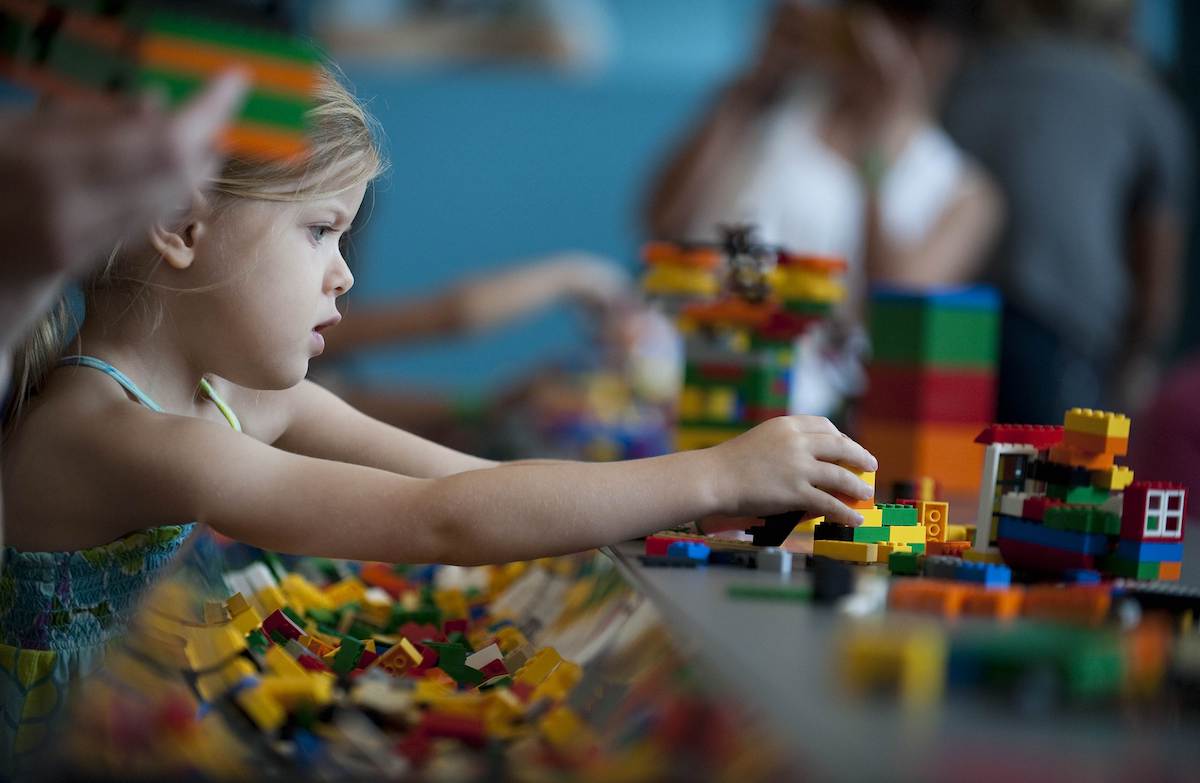 Lego has announced that they will remove outdated and unnecessary “boys” and “girls” labels from their products, according to a report from The Guardian. The move comes after the company commissioned a study on gender bias and stereotypes from the Geena Davis Institute on Gender in Media and the results came back predictably bleak.

Whenever this conversation of eliminating gender labels in clothing or toys or other children’s products, there are always people who claim it’s a silly thing to be concerned about, that gender bias doesn’t actually exist, and that kids already have the freedom to wear and play with whatever they want.

Of course, if that were true, then why would there be gender labels and separate store sections for these things in the first place? Also, it’s not true. This study—which operated on a gender binary—found that 71% of boys worried they’d be made fun of if they played with toys stereotypically designated for girls, and that their parents shared those fears in similar numbers.

“Parents are more worried that their sons will be teased than their daughters for playing with toys associated with the other gender,” said Madeline Di Nonno, the chief executive of the Geena Davis Institute on Gender in Media, who conducted the research.

As of now, the Lego website is not searchable by gender. Instead, products are listed by age, theme, and interest—all categories that make a lot more sense than gender ever did in finding toys kids will like.