Legends of Tomorrow, Today: The Legends Get Medieval in “Camelot/3000” 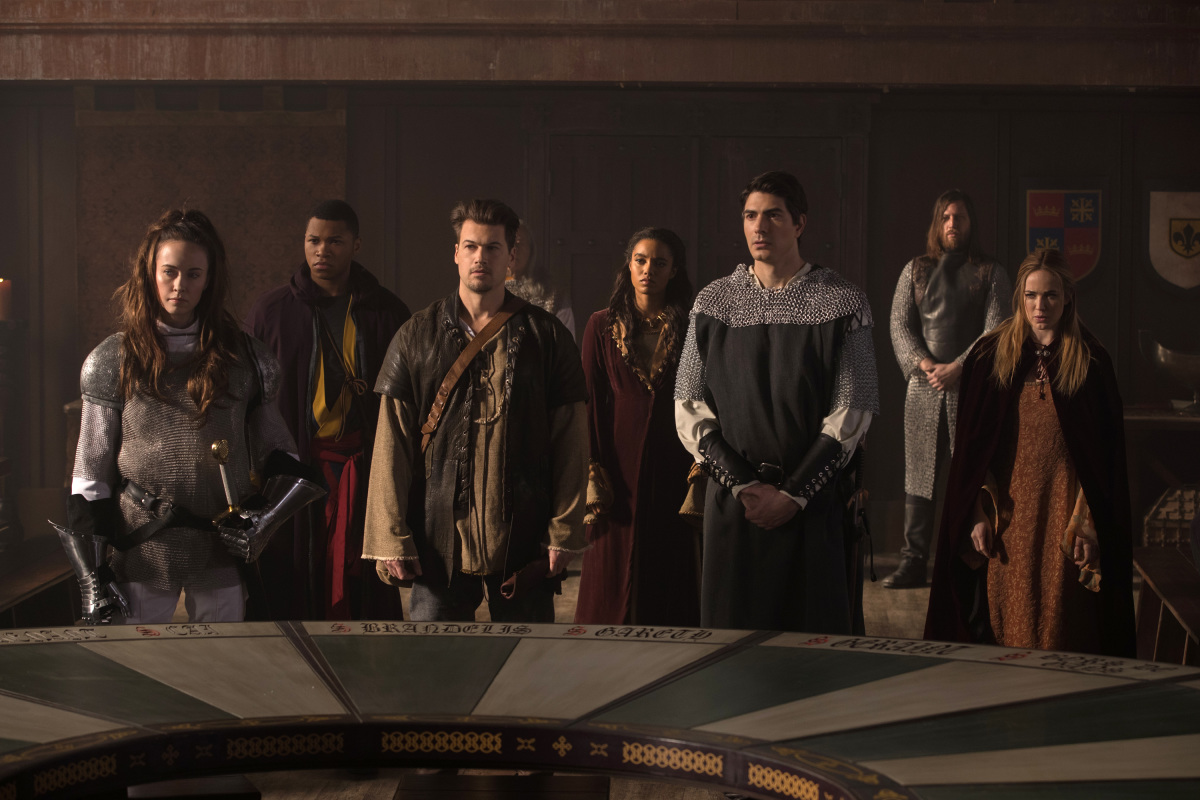 LoT was all over the place last night, from the future of Detroit in the year 3000 to the past of Camelot. The Legends fight off some mind control devices to help King Arthur and protect a Spear of Destiny fragment (with an appearance by Stargirl), and Rip is nearly killed before Sara saves him. He’s brought aboard the Waverider as a prisoner—but not for long, it seems, as the episode ends with him menacingly summoning Gideon’s help.

What did you think of the episode? Hash it out in the comments below!