Are the ‘L&O: SVU’ Detectives Good at Their Job?

Law and Order: Special Victims Unit Is Filled With Highlights About How Cops Aren’t Great at Their Jobs 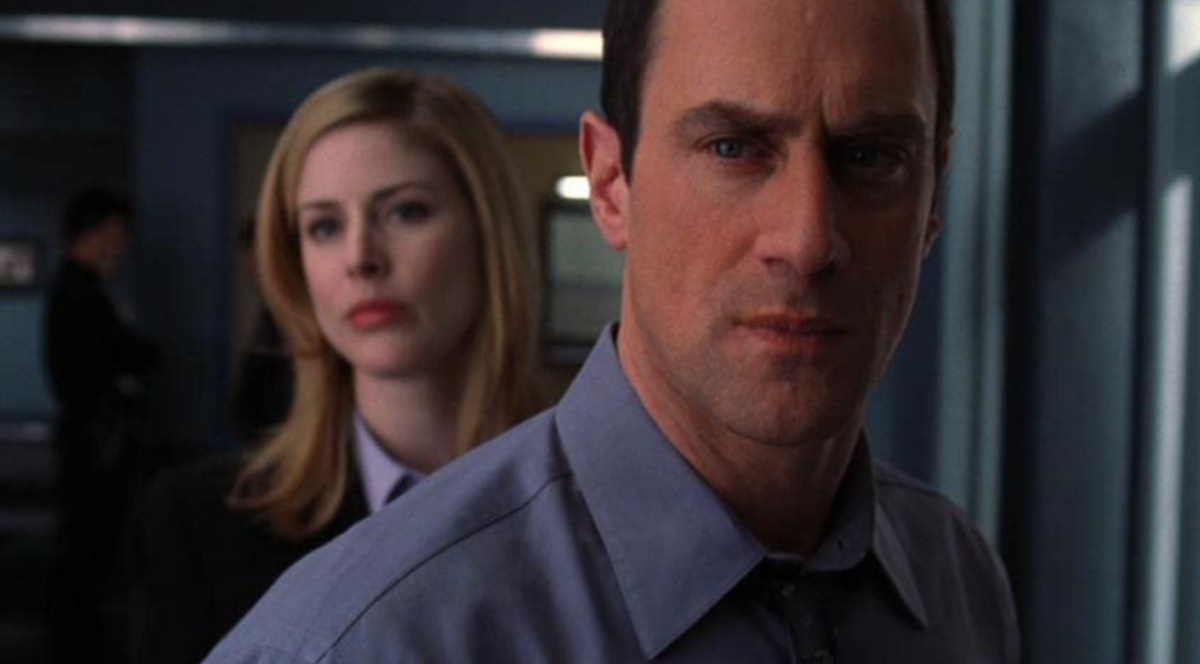 Growing up there were a lot of crime shows that were regular programs at the household, and Law and Order: SVU was one of them. It is bizarre that a show about special victims could end up being a comfort show, but since it was always on, especially as a marathon, it was almost soothing. As a teen watching it, there were things that always struck me as … odd about the show. I didn’t have the language for it then, but as an adult, I finally do: The show is very good at highlighting police incompetence of the highest order.

In the criminal justice system, sexually-based offenses are considered especially heinous. In New York City, the dedicated detectives who investigate these vicious felonies are members of an elite squad known as the Special Victims Unit. These are their stories. (Yes, I wrote that from memory.) In the seasons that I grew up watching (and still rewatch), this elite squad was made up of two teams of detectives:

Stabler and Benson tended to get a lot of the heavier emotional episodes, since they ended up being the big leads in this ensemble. Stabler is an Irish Catholic family man with four kids and a wife who he is always projecting onto cases, which makes him both hyper emotional and hyper violent. This issues leak into his home life constantly, and he is always seeming to be one hair away from turning someone into a hashtag.

Benson is the daughter of a rape survivor and her rapist, which motivates her to do the work she does. Olivia is always too emotionally invested in every case to the point where she doesn’t take care of herself and jumps to emotionally based conclusions.

These qualities, we will be told, is what makes them good cops—even as they peer pressure their A.D.A.s to stomp all over the Constitution in order to follow their “gut” feeling, regardless of due process.

But this isn’t even me putting a “woke” hat on the issue. It is very apparent in the story itself.

Season six episode five, “Outcry”: A missing high school student, played by Amanda Seyfried, is found at a construction site, claiming that she was raped by several men in uniform. The place where she is found is right near a cadet school, so they become the target. Elliot, in an attempt to get a lead, speaks to a reporter, and it ends up becoming a full story that names several cadets. One of the named cadets, a Black male, gets hit by a car on purpose because of the allegations.

It ends up that the person who raped Seyfried’s character was a family “friend,” and the cadets had nothing to do with it. The character lied because she thought the perp would harm her family.

Later in episode eleven of season six, “Contagious,” we get an even darker story where a young girl names her “Uncle” Mark as the person who raped her. The police publicly arrest him, something they love to do. Slowly, more allegations come trickling out against the man from other kids. It comes out that multiple parents accidentally pressure their kids into (falsely) testifying that they were raped by him using leading questioning techniques. Eventually, the SVU realize that they accidentally pressured the kid into naming him. Of course, that doesn’t stop the man’s career and life from being ruined.

Stabler weakly apologizes at the end of the episode before going to eat cake with his own family.

That’s just in one season. If we go further back to season two, we get even more examples of the way the system overreaches. Episode 2.14, “Paranoia,” Benson’s former mentor is raped, and when they try to investigate, the Internal Affairs Bureau keeps interfering—one of the many times the IAB will be demonized for trying to do their job. The mentor keeps trying to tell Benson to leave it alone, but Benson pushes it constantly to the point where she causes a lot more harm than good.

“Mercy” from season four has the detectives pushing to get medical records about anyone who got pregnancy test at a college to try and link it do a dead baby they find, despite having very little evidence to go on. They end up revealing a teenage girl’s abortion to her abusive father and it was all for nothing because she had a legal abortion and the dead baby ended up not being connected to the school at all. Great abuse of the system guys.

In the season three episode “Rooftop,” Stabler harasses a previous offender and reveals his HIV status publicly to multiple people (which is illegal). He pins recent rapes on this perp, who is a sex pest for sure, but is not guilty and it leads to more Black teenage girls getting killed.

Also, sometimes the conclusion they come to is based on their own sympathy more than anything else. In “Manic” from season 5, a young boy shoots two of his classmates in a school shooting. They realize the boy had psychiatric problems and that he was taking a medication his mother got in the mail. The episode tries to frame it as the company’s fault for sending her the medication, but … that doesn’t exactly pass the sniff test if you look at it critically.

The medication samples were sent out to adults who had previously used the medication and signed off by their doctors. All with instructions on how to use it. The mother says she didn’t go to give her son medication from a doctor because she didn’t want him to have the stigma of being on medication. So she gave him her pills.

Now, I’m not team Pharma by any means, but how is she, as the mother, not liable for giving her son adult medication? It wasn’t based on his medical records.

But we are supposed feel bad for the boy who killed two of his classmates, one of them a Black kid, that we hold the company responsible rather than him. Or a school system that treats atypical children like burdens.

Copaganda is affective on audiences because it wants us to identify with the human lives of these cops. We see Stabler and Benson as doing their best and struggling to protect vulnerable kids. And that is supposed to make us ignore that they don’t follow the law, that they are not good at their jobs, that they don’t fully investigate things before ruining people’s lives.

But it is all there on then show itself, if you look. And it is good to look because I do still enjoy SVU, and I love Christopher Meloni and Mariska Hargitay in the roles. It is why I keep watching. But they are still characters who are supposed to be protecting us, so we should see if that matches with the actions they take on the show.

What are some of the biggest “WTH?” moments you remember from you Law and Order marathon watches?