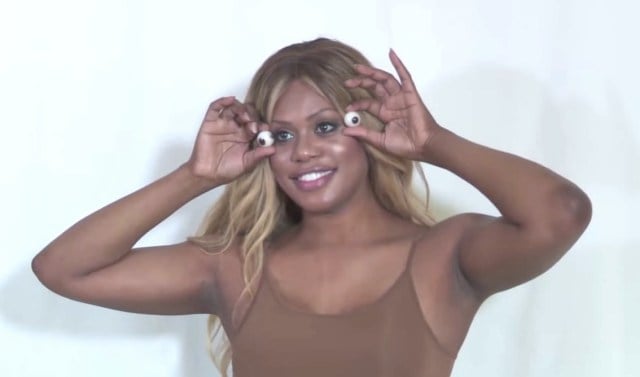 Cox will be the first transgender person to be immortalized at Madame Tussauds with her own wax lookalike. The figure will be unveiled in celebration of Pride Weekend at Tussauds’ San Francisco location at the end of the month, and Cox said in their announcement,

I am so deeply honored to have been asked to be part of the Madame Tussauds legacy,” says Ms. Cox. “When I think about being who I am, a black trans woman from a working class background raised in Mobile, Alabama, this honor feels even more improbable and extraordinary. It is my hope that this will be a source of inspiration for everyone who encounters it to believe that their dreams matter and are possible.

They also released this video of Cox in the process of making her figure:

Now we just have to wait for the official unveiling to bask in the glory that is her wax double. Until then, we have some helpful suggestions for styling the figure: