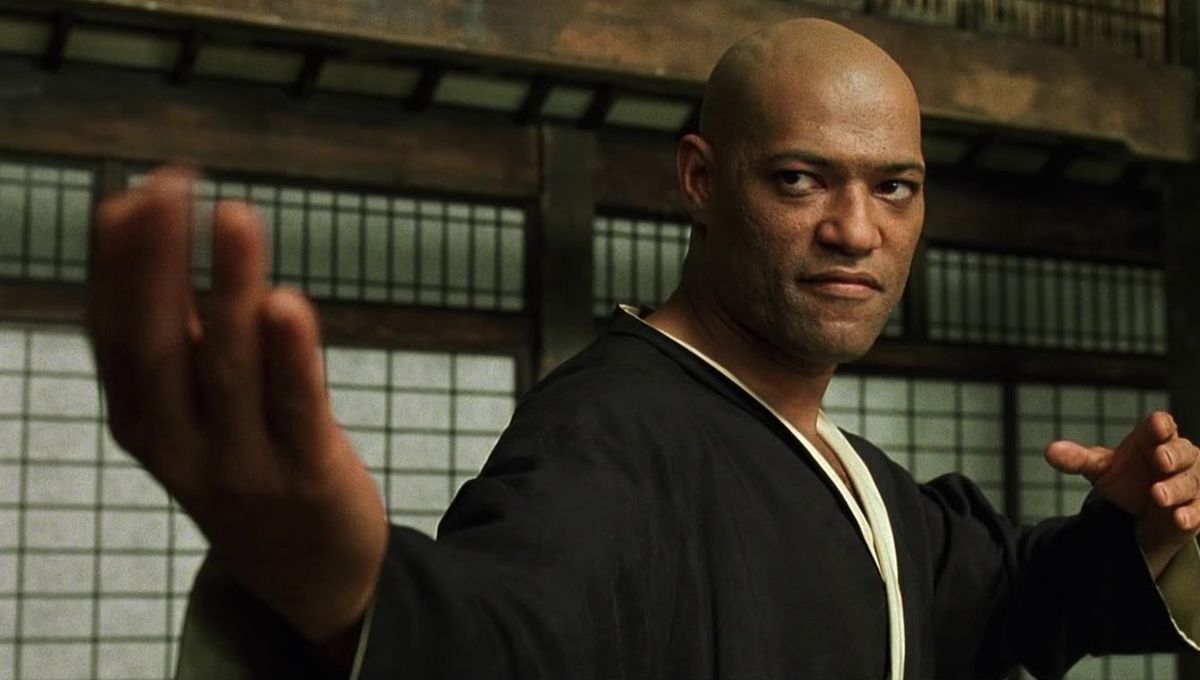 Last year when it was announced last year that Lana Wachowski would reunite with stars Carrie-Anne Moss and Keanu Reeves for a fourth installment in The Matrix franchise, one name was conspicuously absent from the cast list: Laurence Fishburne, who played Morpheus in the original trilogy. Fishburne’s human resistance leader and enlightened master was one of the most iconic characters from the series, so fans were left wondering if Fishburne would be in the sequel.

The answer, we can now confirm, is no. Fishburne shared in a recent interview with New York Magazine that he was simply not asked back to the sequel. “No. I have not been invited,” the actor replied when asked about the film. “Maybe that will make me write another play. I wish them well. I hope it’s great.”

This is, to say the least, a bummer. Morpheus was just as much a part of the magic of The Matrix as Neo and Trinity. It’s Fishburne’s most iconic role for sure. Something that he admits he’s proud of. “It is probably the role that I’ll be best remembered for, which is great; it’s not the only thing I’ll be remembered for, which is better. What I get with him is I’ve got Darth Vader in this hand, and I’ve got Obi-Wan in that hand. I’ve got Bruce Lee, I’ve got Muhammad Ali shuffled in there, and I’ve got kung fu.”

The news that Morpheus won’t be in the sequel leaves us with far more questions about what the story of this movie will even be. Unlike Trinity and Neo, Morpheus lived through the events of the last movie, The Matrix: Revolutions. Yeah, in case you forgot–which I don’t blame you for, given the overall quality of that movie–Neo and Trinity are both dead at the end. But Morpheus lives, along with his paramour, Niobe played by Jada Pinkett-Smith, who will be in the film.

Apparently, however, Morpheus did seem to die in the Matrix Online MMO, but non-gamer fans are certainly not aware of that twist and we’re not sure if that game is canon for the series.

Also joining the sequel will be Neil Patrick Harris, Jessica Henwick, Jonathan Groff, Yahya Abdul-Mateen II, and Priyanka Chopra in undisclosed roles. Filming on the sequel paused in March due to the coronavirus but has now resumed in Berlin and according to Keanu Reeves, the safety protocols in place are very effective so far and he feels safe.

While we remain intrigued and excited for this sequel, knowing that Fishburne won’t be in it does add some disappointment to the mix. But, I guess he took the blue pill this time.