What Does the Latest Major Death in Civil War II #3 Mean For the Marvel Universe? 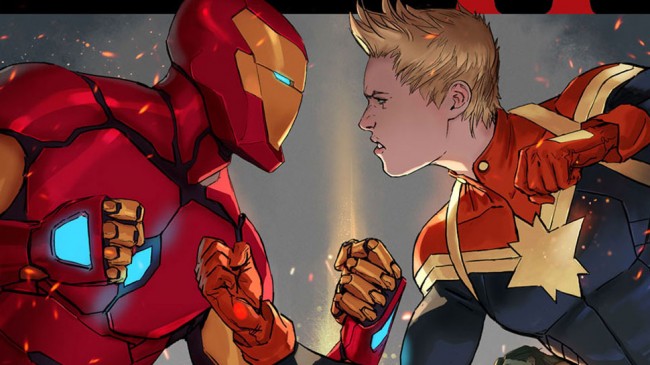 Here’s one more buffer of Spoiler Space taken up by a really cute puppy. You’ve been warned. 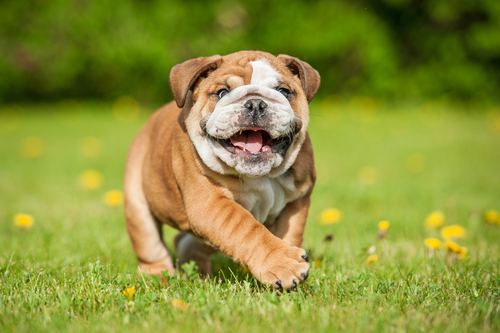 Now, if you’ve been reading Civil War II, you know that the Marvel superheroes have been dealing with an Inhuman named Ulysses, who can Minority Report-style predict the future. In last month’s Issue #2, Ulysses predicted that Bruce Banner, aka The Incredible Hulk, was going to kill several of his superhero friends. 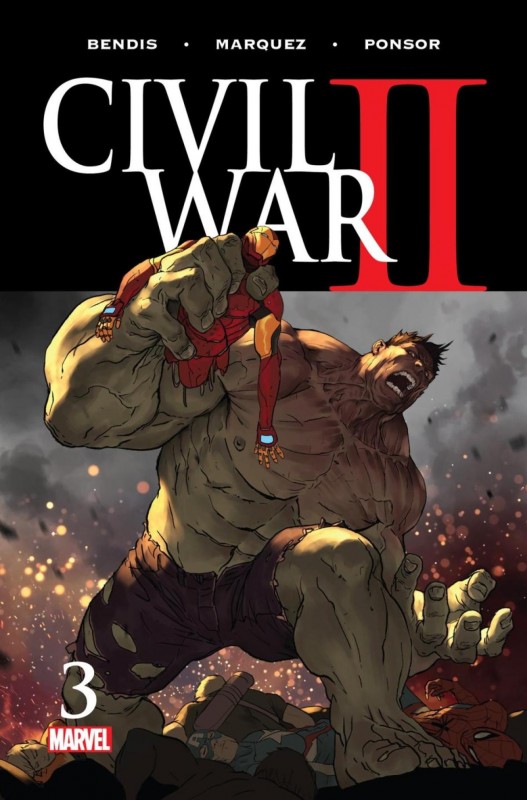 I bet you have an idea where this is going.

Based on that information, Bruce Banner — of whom everyone is already suspicious thanks to his secret research into his Hulk condition — is surrounded by former colleagues and friends only to be shot and killed in his human form with an arrow to the head by Hawkeye. The arrow was a special arrow that Banner himself made and asked Hawkeye to use on him in case of a Hulk disaster. Except that now, Hawkeye just used it on Bruce in human form…before he’d actually done anything wrong. 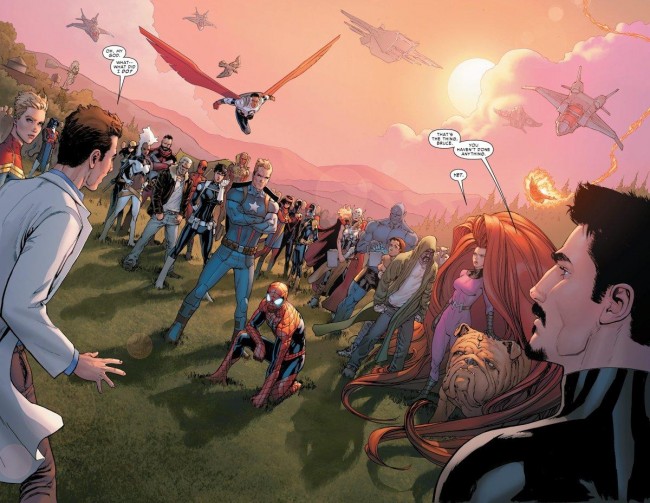 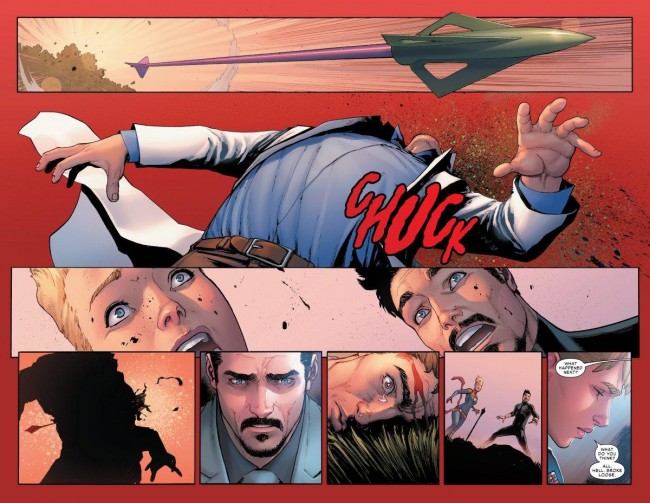 According to the New York Daily News, series writer Brian Michael Bendis said “Fans may be outraged, and there are probably Hawkeye writers who I’m very good friends with who will also be offended. But the point is that everything that happens in this issue is in character when you discover the hows and whys and wheres. We’ll let people argue about it.”

Meanwhile, Marvel Editor-in-Chief Axel Alonso said, “This is uncharted territory for us. Only two things are for certain: it will take a long, long time for our heroes to come to terms with his loss, and the circumstance surrounding his death will leave a huge scar on the superhero community.”

This being comics and all, I’m not too concerned that Bruce Banner will stay dead for very long (though Amadeus Cho seems to be doing a decent job as the Totally Awesome Hulk, so it could, in fact, be a while), but Bendis is obviously not offering up any more spoilers. Though, when Bendis says things like, “I already have plans for [Bruce’s] body,” it’s more than a little creepy. What plans, dude?

What do you think of this latest turn of events in the Marvel Universe? Tell us in the comments below!

(via Nerdist, images via Rita Kochmarjova/Shutterstock and Marvel)