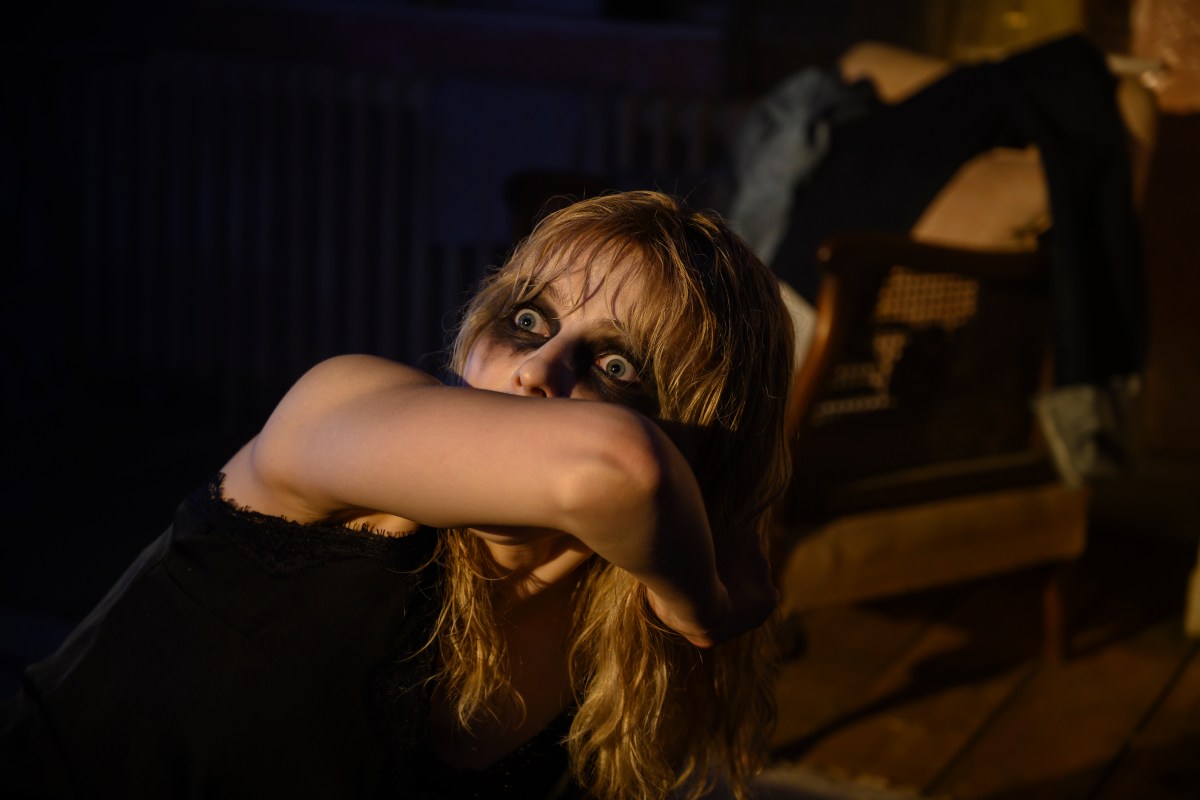 Last Night In Soho takes us on a journey through the ’60s with Eloise (Thomasin McKenzie). It’s a look at nostalgia and our drive to continue to live in the past and how that can damage the future. Because when you stop and think about these past ears that some idealize, they’re riddled with problems, especially for everyone other than straight white men.

The film is a mix of three different genres and will keep you on the edge of your seat throughout the roughly two-hour runtime. But it also has one of the best twist endings that I’ve seen in recent years. Screenwriter Krysty Wilson-Cairns, known for her work on 1917, broke down the film and what brought her into the project in the first place.

Spoilers for Last Night in Soho

Talking with IndieWire, Wilson-Cairns clearly loved Edgar Wright’s vision for Last Night in Soho, but it was the twist that really brought her into the project in general.

“That original twist was always there, and that was, for me, the key idea to the female empowerment,” Wilson-Cairns said. “I had never seen a villain like that before. I’d never seen a villain where I don’t agree with what she does, but I empathize with what she does. That was such a crucial element that hooked me in. I think without that twist, I might not have been as interested in the film.”

The film itself has you thinking that the men involved in are the outright villains, and yes, in a way, that is completely true. But the twist comes when we think that Sandie is a victim of Jack and his villainy when the actuality is that Sandie was aware of her power and used it against the men who tried to use her.

“There’s some red flags there!” she said. “But it’s subtle enough, and you’re swept up enough in this idea of, ‘Wow, this is a dream.’ And then we completely and utterly turn that on their head, and we’re like, ‘Oh, you thought this was going to be a lovely trip down Memory Lane? Surprise. It’s not.’ And then it only gets much darker from there.”

She went on to explain the different genres that the movie engages in, because it really is a perfect three-act film when you look at it.

“I would say the first act is a coming of age film. The second act is psychological, a thriller. And the third act’s a horror,” she said. “It’s very handy to have these classifications. Otherwise, how would we know what to search for in Netflix? But I don’t think everything needs to be just one thing. I think they can all exist and mingle. You can start being like, ‘Oh, this is a lovely rom-com. Oh my God, it’s a zombie thriller!’ I love a good twist.”

Last Night in Soho is in theaters now and is well worth the watch!