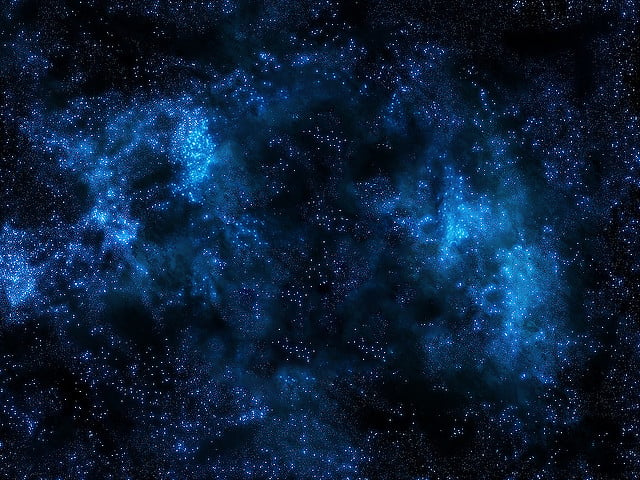 SETI has long been the face of the search for extraterrestrial life, but as that search continues to come up empty, others are getting in on the game with continually larger radio telescopes to search for E.T. phoning home. Now, China has finished the installation of the world’s largest radio telescope (pics or it didn’t happen)—almost twice the size of the next-largest and ready to find us some aliens just in time for Independence Day.

We’re going to have to wait a bit, though, as the telescope isn’t actually planned to begin operations until September after a debugging period, but this weekend saw the installation of the last of its 4,450 triangular panels, according to Chinese state media. The Five-hundred-meter Aperture Spherical Telescope (FAST) is about the size of 30 football fields, and a few hundred people watched the end of its massive installation, including science fiction writer Liu Cixin.

Cixin said, “The telescope is of great significance for humans to explore the universe and extraterrestrial civilizations. I hope scientists can make epoch-making discoveries.” In addition to the search for extraterrestrial life, the $180 million telescope will probe some of the more exotic objects in the Universe in greater detail than ever before and help scientists worldwide better understand how that Universe came to be—once the telescope completes a three-year adjustment phase, during which it will be used by Chinese scientists for “earl-stage research.”

On the terrestrial side of things, it’s worth mentioning that over 9,000 residents in a five-kilometer radius of the telescope were relocated by the government for its construction. They were each compensated about $1800 for the trouble, with “ethnic minority” households who experience “housing difficulties” receiving $1500 in additional funds. Space science is great and all, but the fate of human beings here on Earth needs consideration, especially considering that relocation projects like this don’t have the greatest reputation.