Seizing the means of the memes. 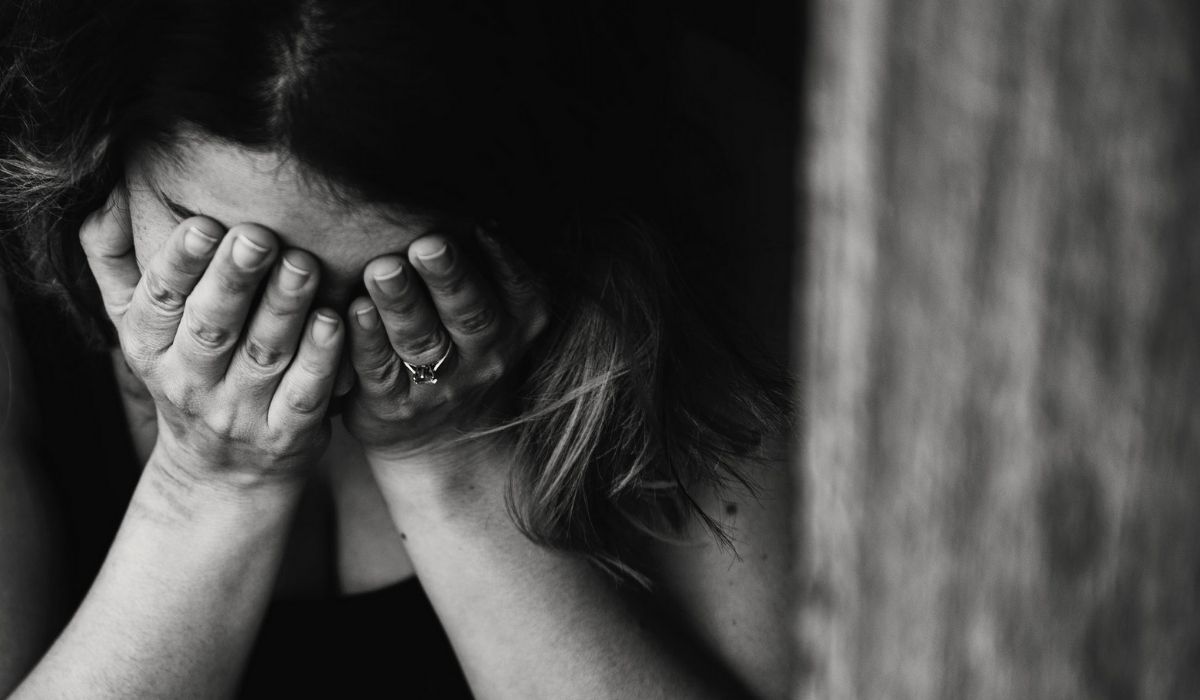 More radicalizing than any book or exposure to different people in an educational setting (college), this pandemic’s devastating nature continues to highlight the inequities in our society. Many people question (for possibly the first time) what role and power some systems should even play when they are solely focused on profits and a bottom line. Because housing is an immediate need for all, the pushback against bailouts for landlords and banks, as well as the push for eviction moratoriums continue to dominate the conversation.

Back in the first few weeks of the COVID-19 pandemic, the Justice Department even had to issue a public warning to landlords not to require sexual favors for rent. This was not an issue just because of the pandemic, and like many other problems, they continue through even 18 months in. Now, what are landlords up to in addition to raising rents and organizing strikes against potential renters? Making memes, of course, and this one takes the cake.

LMAO @ stuff like “Fix my AC” and “tenants have rights” being among their grievances.

Not proving the point of why everyone hates landlords at all. 💀💀💀 https://t.co/m599joA4Ln

Why is “Tenants have rights!” being treated as a horrible, oppressive slur? pic.twitter.com/sX2NFbSUNv

We live — and I cannot stress this enough — in hell. https://t.co/Y11XmUNDvk

Ah yes, I often hear tenants yelling at their landlords,”Hope you get Mao’d”. This is a real thing that happens. Those poor homeowners. https://t.co/IC8EV88OST

The dunking caused “Mao’d” to start trending—in reference to Mao Tes-tung, the leader of the Chinese Communist Revolution and considered the architect of the new China. Since the beginning of the 21st century, any talk of equity has been equated to communism, socialism, and any other “ism” that is scary. Fox News and other far-right-wing media programs have shown the culture war (red scare) is alive and thriving in 2021.

I don’t know if America has adequately learned this lesson, but the very best way to avoid being Mao’d is to give people basic rights that they can exercise easily so that they don’t have to go through the grumble of a revolution just to have a habitable place to stay.

To add insult to injury, this image is the second when searching for an image depicting “victim” in Shutterstock (the origins of the graphic.) The real victims are “the hands” in the meme—the people in dilapidated housing, overpriced spaces, and the homeless. Even in my state (Texas), where many people are moving in because it is more affordable, quality housing that doesn’t go above that 30% of our income threshold was on the decline even before the pandemic.

I thought the Scooby-Doo Green New Deal = Communism image shared by Qanon representative Marjorie Taylor Greene on the House floor was going to be the worst meme I saw this week. If someone looks at this image landlord meme and feels empathy, they might have a problem.