Even Major Biden is getting an indoguration! 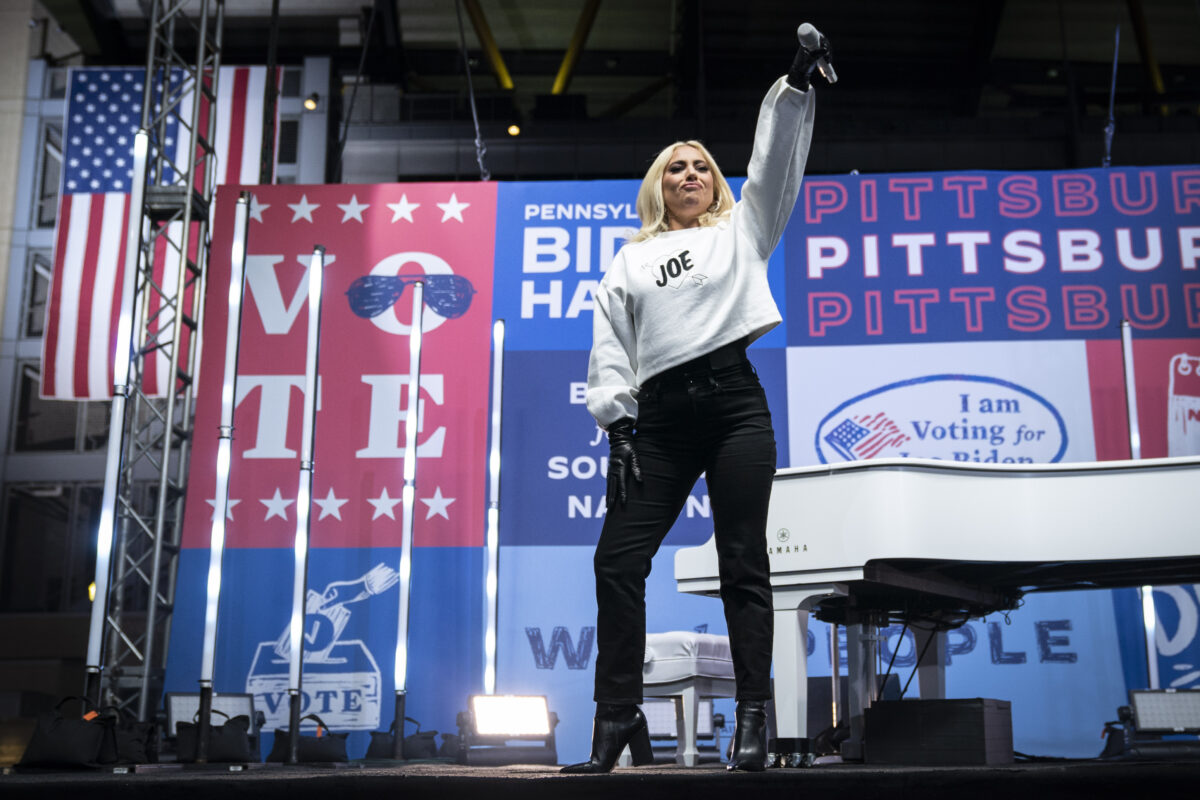 Joe Biden’s inauguration as the 46th President of the United States will not look like past inaugurations. Thanks to the dual threat of coronavirus and security concerns following the Capitol riots, the celebration will be a subdued affair. However, thanks to the star power of special guests like Tom Hanks, Lady Gaga, and Jennifer Lopez, there will still be plenty to enjoy.

Tony Allen, the CEO of the inaugural committee, said that the line-up “represents one clear picture of the grand diversity of our great nation and will help honor and celebrate the time-honored traditions of the presidential inauguration as President-elect Biden and Vice President-elect Harris take the oath of office on the West Front of the U.S. Capitol.”

I am deeply honored to be joining @BidenInaugural on January 20 to sing the National Anthem and celebrate the historic inauguration of @JoeBiden and @KamalaHarris! 💙 pic.twitter.com/MfgcG3j4Aa

The Presidential Inaugural Committee announced Lady Gaga will sing the National Anthem at the event. Gaga joined Biden on the campaign trail, and has been a vocal advocate for his presidency. The two worked together on the ‘It’s On Us’ campaign, which raised awareness of sexual assault on college campuses during the Obama administration. Jennifer Lopez will also perform a song at the ceremony. The singer made a strong political statement during her 2020 Super Bowl half-time performance with Shakira, and has been outspoken about the impact of the coronavirus on the Latinx community.

Gaga and J. Lo will be joined by Jesuit priest and former Georgetown University president Father Leo J. O’Donovan, who will lead the invocation. Andrea Hall, the first Black woman to be named captain with the South Fulton Fire and Rescue Department in Georgia, will be leading the Pledge of Allegiance. In addition, Youth Poet Laureate Amanda Gordon will give a reading, and a benediction will be performed by Rev. Silvester Beaman, pastor of Bethel African Methodist Episcopal Church in Wilmington, Delaware.

The will be no crowds gathered on the National Mall as per usual, as the area will be closed to the public. Instead, America’s Dad Tom Hanks will be hosting a 90-minute television special with performances by Justin Timberlake, Jon Bon Jovi, Demi Lovato, and Ant Clemons. The special will be broadcast live on all major networks at 8:30 p.m. ET, and will be streaming live on YouTube, Facebook, Twitter, Twitch, Amazon Prime Video, and pretty much every other streaming platform. Producers of the special said the program “will showcase the American people’s resilience, heroism, and unified commitment to coming together as a nation to heal and rebuild.”

And finally, Major Biden, the Biden family German Shepherd and first rescue dog in the White House, will receive his very own “indoguration” at the Delaware Humane Association. The virtual event will be hosted by Today‘s Jill Martin and Pumpkin Pet Insurance, and will feature “notable rescue dogs and their parents.” The indoguration will take place on January 17, with proceeds supporting the Delaware Humane Association.

All in all, it sounds like quite an eventful and uplifting week. Only 6 more sleeps until Inauguration Day!