The Complicated Issue of Lady Gaga’s Apology for Working With R. Kelly 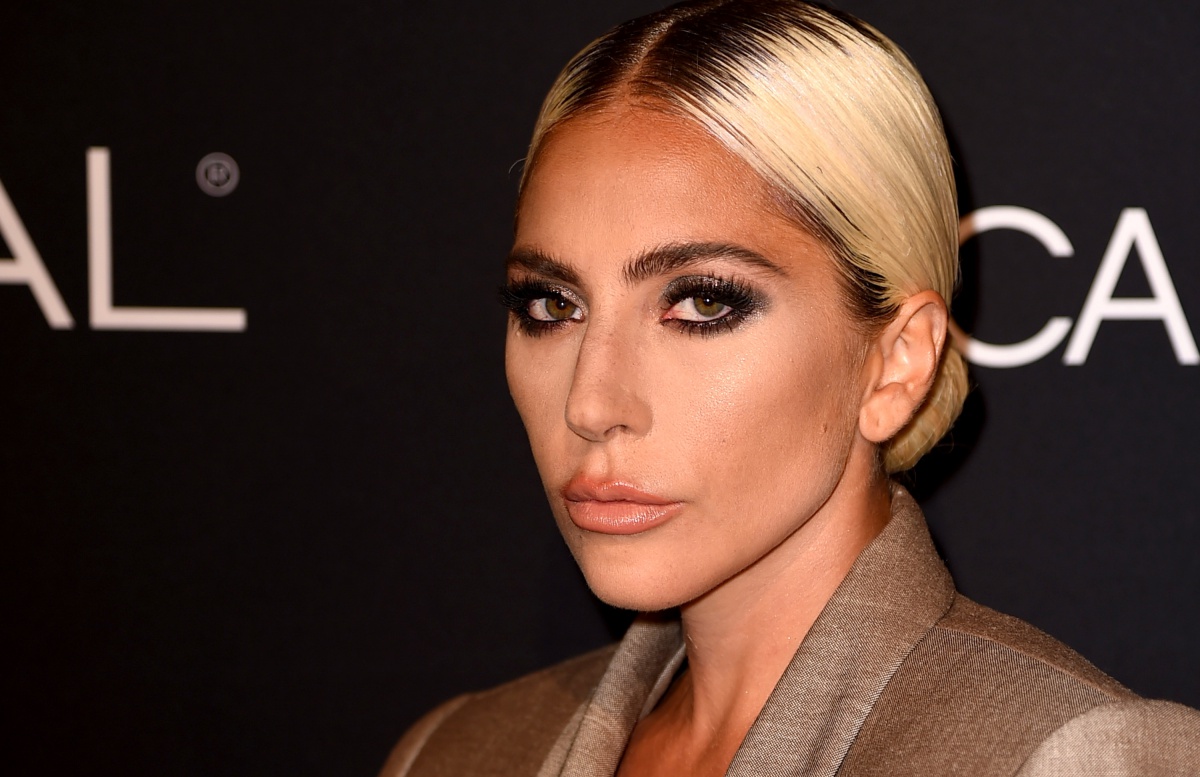 Full disclosure: I am a huge fan of Lady Gaga. The Fame/The Fame Monster and Born This Way are two albums that explicitly defined my college experience and baby gay-hood, so in that sense, I’ll always have this love for Lady Gaga. That being said, being critical means keeping the same energy when it’s your favs.

Lady Gaga released a statement clarifying her position on having worked with R. Kelly on the 2013 song “Do What U Want (With My Body),” which was featured on her third album, Artpop.

I stand by anyone who has ever been the victim of sexual assault: pic.twitter.com/67sz4WpV3i

While I’m very glad that Lady Gaga is openly standing behind the victims, is working to pull “Do What U Want (With My Body)” from streaming services, and is putting the blame on herself for allowing this collaboration to happen, we can’t forget that this information surrounding Kelly can’t be totally new to Gaga. When the song was first coming out, there was a lot of controversy not only because of Kelly, but also because the music video was shot by Terry Richardson, who has been accused multiple times of sexual harassment and assault by models.

In an interview with MTV News back in late 2013, Gaga spoke about the development of the song and why she reached out to have Kelly as a songwriter and on guest vocals:

“Well actually I’ve been living in Chicago and spending a lot of time there, and that’s where R. Kelly hails from. I was working on ARTPOP and I wrote [‘Do What U Want’] on tour. It was about my obsession with the way people view me,” she said. ‘I have always been an R. Kelly fan and actually it is like an epic pastime in the Haus of Gaga that we just get f—ed up and play R. Kelly. This is a real R&B song and I [said ‘I] have to call the king of R&B and I need his blessing.’ It was a mutual love. He’s a very, very, very talented man. I’m so excited to be on this album with him.”

If you are living in Chicago and a longtime fan of Kelly, then you’d be aware, even if vaguely, of the accusations against him and the infamous “pee tape” allegations that went on from 2002 until 2008. There is no room for ignorance on the subject, because even if she didn’t know everything, there was enough to know that he was not a good person. Gaga’s relationship with Richardson, whom she has yet to denounce, is also a problem.

The music video for the song was supposedly scrapped, according to TMZ, because of Gaga’s fear that there would be blowback because of the accusations concerning Richardson and Kelly. Of the images that were leaked, we know they included Gaga crawling between Kelly’s legs as they were spread apart, and Terry Richardson taking pictures of Gaga while she’s naked and writhing in newspapers. Something to note is that this song was not only well received, but Jenna Hally Rubinstein wrote a piece for MTV titled “God Bless Terry Richardson For Capturing The Bizarre Sexual Chemistry Between Lady Gaga And R. Kelly.”

Surviving R. Kelly exposed that the reason Kelly has managed to exist and continue the career he’s had is that people chose to turn a blind eye, make excuses for him, and stigmatized black girls to the degree that even one of the jury members in the Kelly case admitted he just “didn’t like the look” of the people speaking and “didn’t believe them” as a result. Gaga was complicit in this, and her silence on the topic until now is an issue, especially since she was in such solidarity with Kesha and has been calling herself an advocate for victims.

I don’t doubt that Gaga’s apology is sincere, although I totally get why people do, since it’s Oscar season. I just don’t believe that Oscar voters care that much about black girls to have that play a factor in her winning an Oscar. What Gaga does now, as a way to continue her advocacy, is important, and maybe donating the money made from the song to groups that help Black women in Chicago would be a good step to show this isn’t just rhetoric.

While the Surviving R. Kelly documentary has been a huge issue on the timelines of Black women, it was largely absent from the timelines of non-Black women. That highlights one of the major issues with Kelly’s fame and how a star like Gaga, who does her best to be on the “right side,” could still do this. There is often a cultural division in feminist discourse and just a real lack of knowledge of what Black women deal with at the intersection of their race and gender. (Watch Kat Blaque’s newest video about what “intersectionality” means for some good background on this issue.)

All that being said, Gaga at least spoke up and put herself out on the chopping block of her own making. There are still many celebrities, especially men, who have worked with Kelly in some way who have remained silent or given very shitty responses, and even Omarion from B2K said, in a Tweet, that he’s not going to shelve the Kelly-collaborated songs until after the B2K reunion tour, because it would disappoint fans.

While I know our fans would be greatly disappointed if we didn’t perform those songs on #TheMillennoumTour , after the tour I am retiring those songs from my set list . I too am raising a future queen. #A.A.R.T.
(Artists Acknowledging Responsibility & Truth) Peace y’all. ~O

We need to drag everyone complicit, and that doesn’t stop at Gaga. She’s doing the bare minimum. Now let’s get those who’ve done nothing.