To no one's surprise, female-led projects are ditching Georgia for more woman-friendly states. 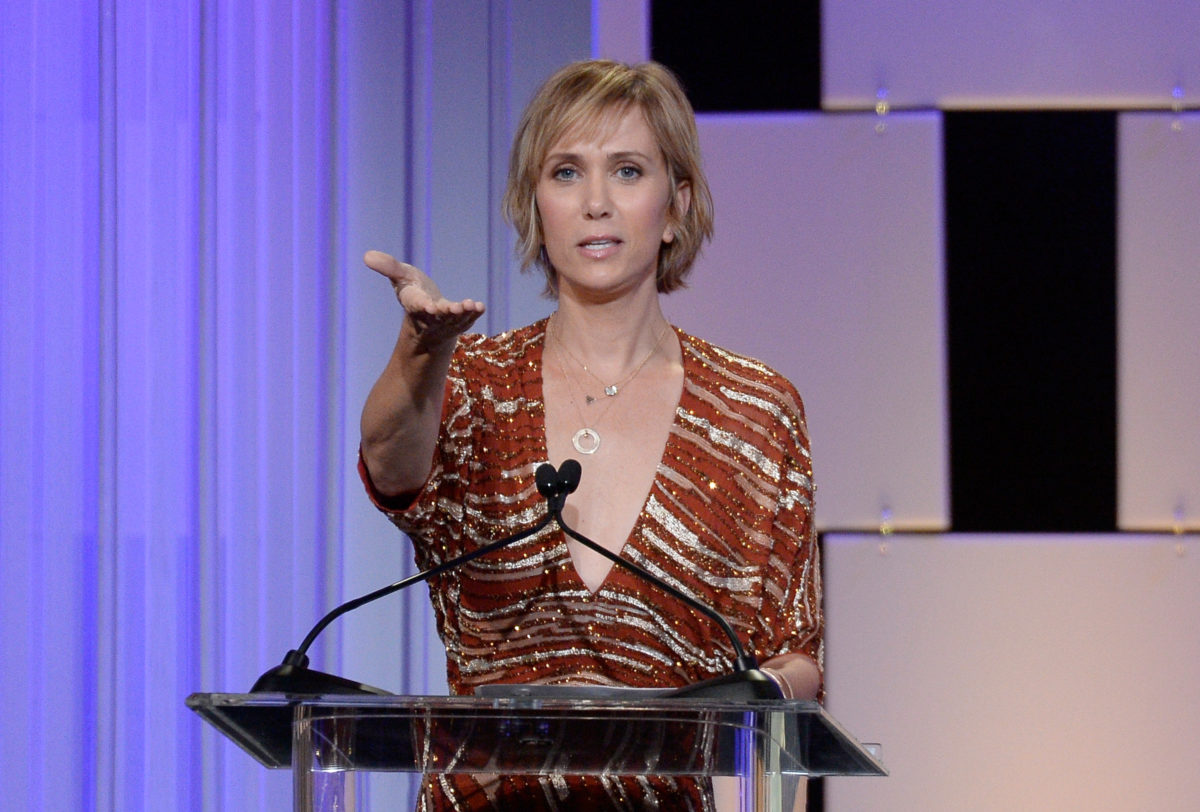 In the wake of Georgia’s passage of the extreme “fetal heartbeat” bill that bans abortion, film and television productions are boycotting the state. Kristen Wiig has pulled her new comedy Barb and Star Go to Vista Del Mar, which reunites her with her Bridesmaids cowriter Annie Mumolo.

Following suit, Amazon’s new television series The Power will also movie production to another state. The Power, based on the novel by Naomi Alderman, takes place in a world where “young women suddenly develop the power to release electrical jolts from their fingers, shifting gender and power dynamics around the world.”

The feminist series is directed by Reed Morano, who directed several episodes of The Handmaid’s Tale and knows a female dystopia when she sees one. Despite location scouts working in Savannah for several months, Morano commented, “We had no problem stopping the entire process instantly … There is no way we would ever bring our money to that state by shooting there.” She elaborated, saying ,”I’m sorry if the work moves away from where you live. But having this basic fundamental right for women is more important than anything in this moment in time.”

Wiig and Morano’s boycott of Georgia are the first tangible losses to the state, where the film and television industry has boosted the economy with $2.7 billion in direct spending. Thanks to Georgia’s generous tax credits, the state has become home to hundreds of productions, including juggernauts like The Walking Dead and the Avengers franchise.

And while both female-led projects will film elsewhere, most major productions are staying put. Ron Howard will film the upcoming Hillbilly Elegy in Georgia, until the ban goes into effect in 2020. He said, “We felt we could not abandon the hundreds of women, and men, whose means of support depend on this production—including those who directly contribute on the film, and the businesses in the community that sustain the production.” Howard added that the production would be donating to the ACLU to support efforts to contest the bill.

J.J. Abrams and Jordan Peele made similar pledges, vowing to donate their salaries for the filming of Lovecraft Country. The duo released a statement saying, “In a few weeks we start shooting our new show, Lovecraft Country and will do so standing shoulder to shoulder with the women of Georgia … We stand with Stacey Abrams and the hardworking people of Georgia, and will donate 100% of our respective episodic fees for this season to two organizations leading the charge against this draconian law: the ACLU of Georgia and Fair Fight Georgia.”

But many local industry workers find themselves objecting to the boycott, even as they object to the abortion ban. Women of Film in Georgia has released a petition with over 2,000 signatures asking productions to stay in the state. Democratic state Sen. Jen Jordan remarked that “A boycott would punish the wrong people,” as the majority of Georgians oppose the ban themselves. She continued, “If [film workers] stay here and help elect people that really reflect the values of everyone in the state, that’s when you’re going to see real change.”