Knives Out: Here We Go Again. The Sequel Is Filming!

To Greece we go! Will there be any ABBA? 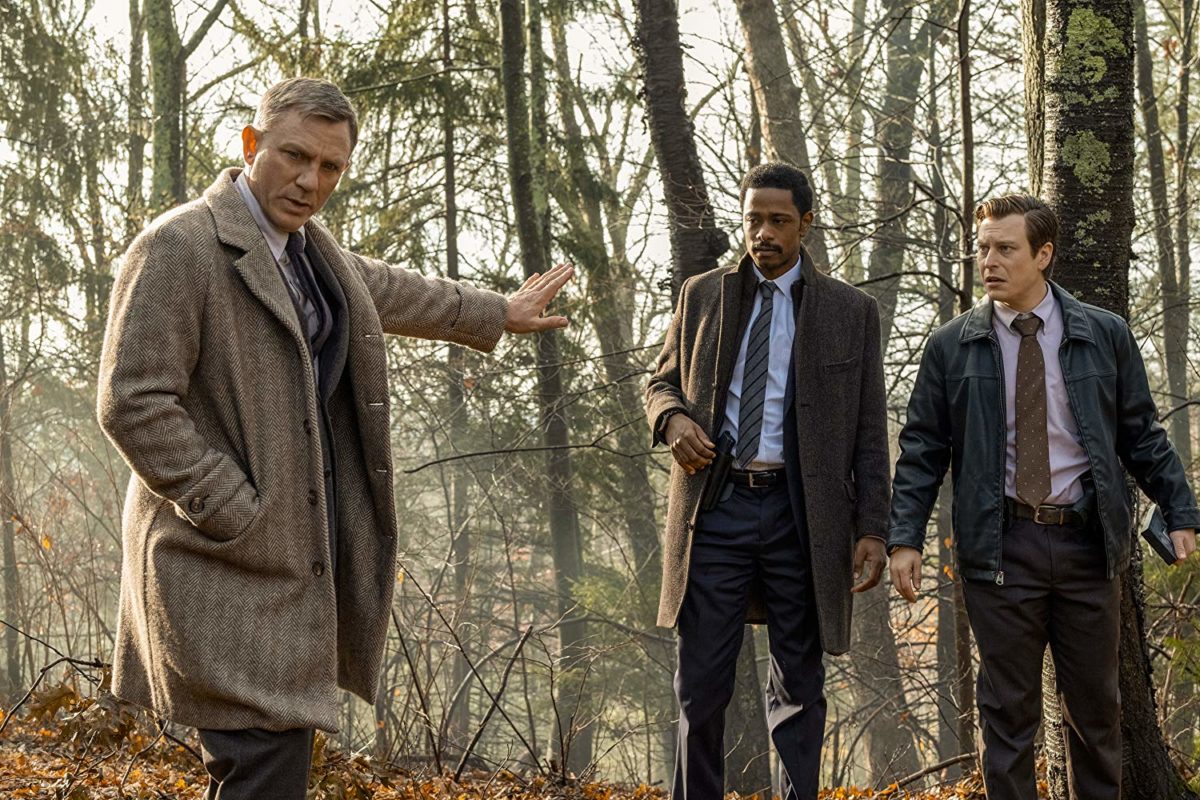 Finally, our time of waiting for more Knives Out is over! Well, sort of. They just started filming the sequel. We have some insight into the cast for the highly anticipated followup from Rian Johnson, including Dave Bautista, Janelle Monáe, Kathryn Hahn, and more. But other than that, we’re left in the dark as to what to expect from the next Benoit Blanc (Daniel Craig) mystery.

But now Rian Johnson has shared a first set picture from the sequel, thanking the wonderful people in Greece for letting them murder on the shore—which, I suppose, doesn’t seem particularly informative but does confirm, at least for me, that it’s not just “mysteries” that Blanc is solving. He’s just racking up these murder cases and I love it.

Aaaaaaaand WE’RE OFF! Day one of filming on the next Benoit Blanc mystery. Thanks to all the lovely patient people here in Greece for letting us do all this murdering on their peaceful shores. pic.twitter.com/SUFptCpl3G

Do I wish this was the third Mamma Mia movie? Of course, I am me. I want nothing more than murder with ABBA songs blasting. But I’m also very intrigued by whatever Johnson has planned. So the jurisdiction for Detective Benoit Blanc is not just the New England area of the United States? Or rather, even the United States itself? It spans to crimes committed in Greece and beyond? Interesting. There are no limits to what Blanc can do.

After solving the murder of Harlan Thrombey and putting Ransom Drysdale in prison for his crimes, it seemed like maybe Beniot Blanc would team up with Marta Cabrera (Ana de Armas) and the two could solve mysteries together. but as of right now, de Armas is not signed on for the sequels that director and writer Rian Johnson is working on. It would be nice to see Marta, just as long as she leaves the Thrombey family behind. I don’t need Richard Drysdale talking about seeing Hamilton at the Public Theater again.

I’m excited for these sequels because I love a good murder mystery, and Rian Johnson clearly does, too. He mastered the art of modernizing them in a way that didn’t feel cheap or as if we could instantly solve it. Even if you’re like me and figured it was Ransom early on, you still had that “maybe I’m wrong” feeling throughout the movie that comes with a good murder mystery story.

So getting to see him explore this genre with a whole new cast of suspects and in Greece? It’s what we deserve after the last year we all had. Plus, after the success of Knives Out and the rather cursed legacy of another murder mystery series, why not rally behind this followup to the Thrombey murder in Greece?! In Rian Johnson’s Murder Mysteries We Trust.