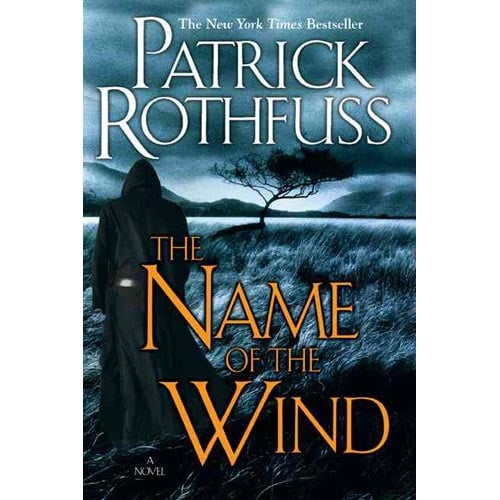 Okay. Okay, for real this time. Apparently Pat Rothfuss, the mastermind behind the Kingkiller Chronicles series (Name of the Wind, The Wise Man’s Fear, The Doors of Stone) has reached a deal with Lionsgate to develop a movie to be tied in to a television show to be tied in to a video game. Fox was apparently the furthest along in those television show talks before the option expired ahead of this year’s Comic-Con. Now it’s Lionsgate’s shot, and they seem to have earned Rothfuss’ trust.

Rothfuss, who has always remained skeptical about how his series would work in another format, blogged about it on his website, saying, “I hope by this point you know me well enough that you can trust me not to rush into… well… anything. If I cut a deal like this, it’s only because I really think there’s a chance for us to make something beautiful.” Frankly, if he’s got a reason to trust Lionsgate, then maybe the fans should as well.

This series is something that lies near and dear to a lot of people’s hearts, but none can claim that they love these works greater than Rothfuss himself. For him to go out on a limb and trust a studio with his life’s work is absolutely something to note.

Aw man. Now we’ve got our hopes up. We can’t wait to see where this goes.