Yes, of Course Kim Kardashian Can Be a Lawyer if She Wants 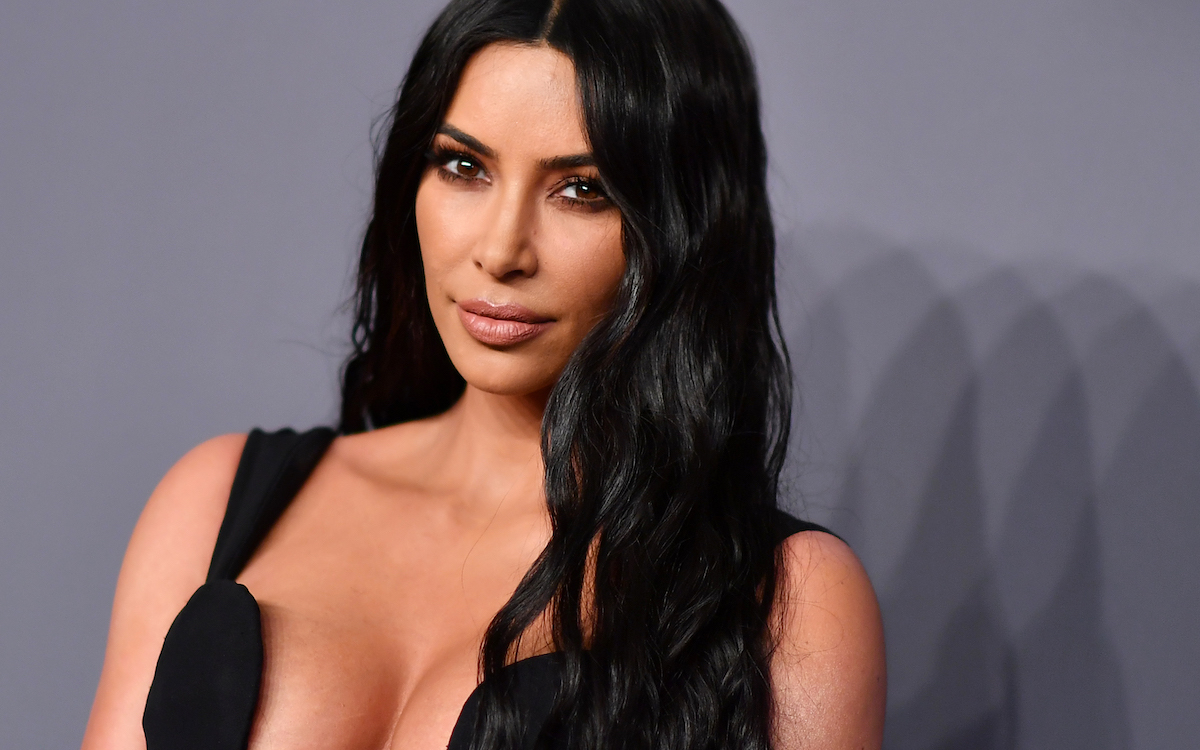 In a new profile in Vogue, Kim Kardashian West revealed that she’s studying to become a lawyer and planning to take the California bar exam in 2022.

Having not graduated high school, Kardashian is taking advantage of an apprenticeship program (or “reading the law”) that California and a handful of other states offer, which allows a person to take the bar without going to law school. I’ve seen some people criticize Kardashian for what they see as a privileged workaround–and certainly nothing Kim does is free from privilege–but reading the law gives people a pathway to becoming a lawyer without amassing massive debt or having to leave their jobs. Plus, it was good enough for Abraham Lincoln so *shrug.*

But people aren’t just criticizing the way Kardashian is going about trying to become a lawyer. Many are mocking her decision to try at all. I have a lot of issues with Kim Kardashian (and her family)–like her repeated instances of cultural appropriation, her defense of her husband’s ignorant ideologies, and her public fixation on weight and the measurement of her waist, which she translates into marketing diet products to her mostly young, female audience. None of my issues with her precludes her from becoming a lawyer, though. And some of the other criticisms that have been flying around today definitely have nothing to do with her ability to practice law.

There are way too many people out in the public square of the internet saying Kim can’t be a lawyer because of her sexuality. Because she has posted selfies exposing her body online, or because she shows a lot of skin on red carpets, she can’t possibly be taken seriously. What crap.

A lot of these jokes about Kim Kardashian becoming a lawyer are just revealing that you don’t think a woman with a public sexual identity can be smart or care about justice.

Do we need a ‘Legally Blonde’ remake already?

Others saying she’s not smart enough to be a lawyer (ignoring the fact that she has the business prowess to have built a ridiculously vast empire off of literally nothing) apparently have a very high opinion of lawyers in general.

Everyone saying, “Actually, it about privilege.”

This does not reflect the bulk of the comments I’ve seen. pic.twitter.com/trVWR2saaD

One of the most common (and valid, IMO) criticisms of the Kardashians is that they don’t do anything. They’re incredibly wealthy but they don’t put anything of value back into the world. Well, now Kim is trying to do that. She has established her passion for criminal justice reform and she’s used her privilege and her unique resources to make progress happen.

Kim Kardashian wants to become a lawyer to reform our criminal justice system.

How many of the people making fun of her have helped free people from unjust prison sentences?

She’s a millionaire.
Instead of sitting back, she’s trying to help people. Give her some credit. https://t.co/nbFIi6rnod

Kardashian famously convinced Donald Trump to commute the prison sentence of 63-year-old Alice Johnson, who was serving a life sentence for a first-time, nonviolent drug offense. In that Vogue interview, she talked about a meeting she had scheduled with California Governor Gavin Newsom to discuss the commutation of another current prisoner’s sentence. She also paid the rent of another man after he was released from prison.

These aren’t things most of us can do, and it’s an example of using extreme privilege for extreme good. So while I doubt there will ever be a shortage of things to criticize Kim Kardashian for, her desire and ability to become a lawyer shouldn’t be one of them.