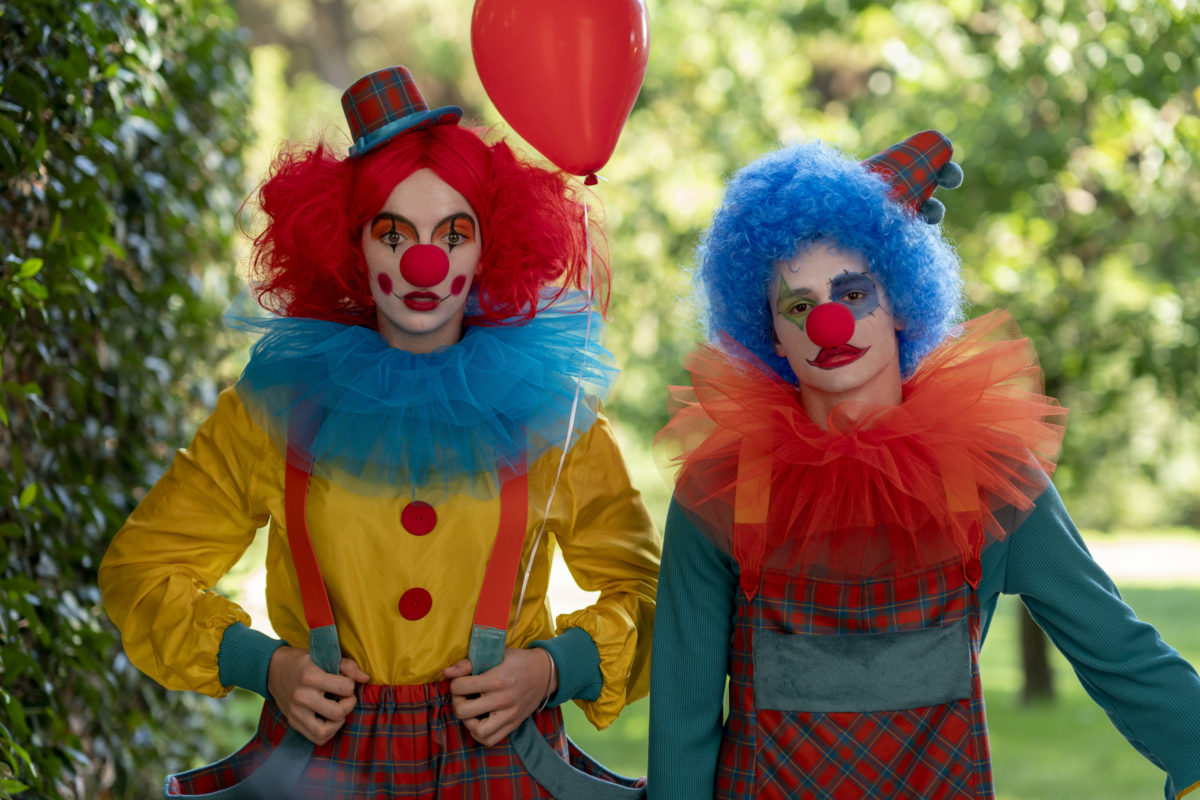 Good news, everyone! BBC America announced this morning that Killing Eve will return two weeks early on Sunday, April 12, at 9PM on both BBCA and AMC. Thank you so much for small favors.

The trailer shows Villanelle saying that she’s “so much happier” now that Eve is dead, because they had a nasty break up. As you might recall at the ending of the last season, Villanelle shot Eve, in a pretty good flip of what happened at the end of the first season. Except, dun-dun-dun, Eve is alive (obviously), and so the good vibes that our gay Russian assassin once had are being dashed as she hears the news.

Always hard to hear your ex is thriving.

As I watch the trailer, I’m both excited to see the show is back, but also hoping that this season find a way to set up the fourth season without dragging things out for too long. While I enjoyed the second season, I felt it floundered a little towards the end. Killing Eve is not the kind of story that can go on forever, no matter how much we may want it to. I’d rather it have a satisfying run that ends on a high note.

I also know a lot of people were soured by an interview with Gay Times, where Sandra Oh, who plays Eve, said the idea of a romance between them is not the “focus or message” of the series.

“You guys [Fans] are tricky because you want to make it into something … but it just isn’t,” she said. A lot of people found this to be evidence of “queerbaiting,” and while I do think that sometimes fans do confuse not having a couple end up together with queerbaiting, I understand why this might be seen as problematic to say. Killing Eve has a huge gay fanbase, and it is queer women who have advocated for this show, supported it the most during the offseason, and who are often being marketed to when they have certain promotional images.