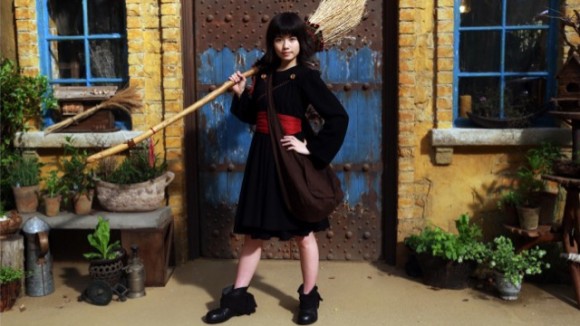 Now before you get all up in arms about the absence of a certain big red bow, this is a production that’s unaffiliated with Studio Ghibli. Instead, they’re going back to the source material, Eiko Kadono‘s novel Majo no Takkyūbin.