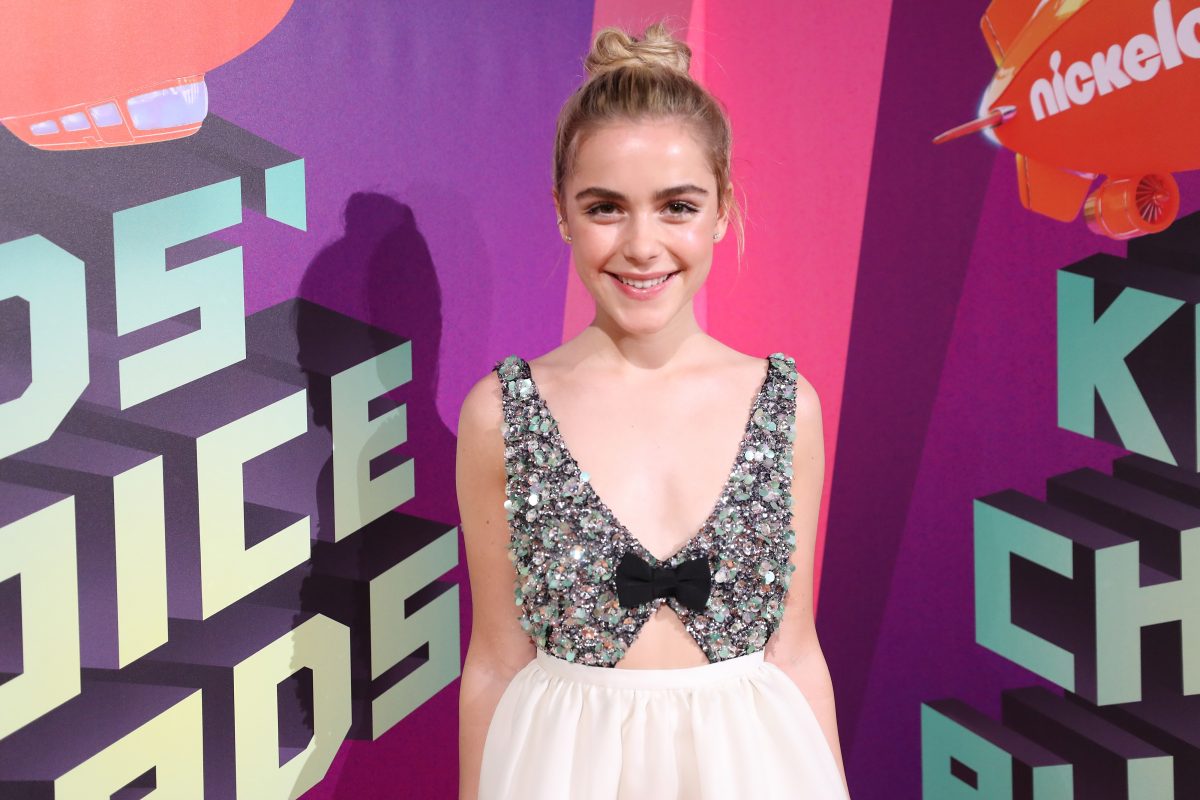 Anyone who has watched The Chilling Adventures of Sabrina knows Kiernan Shipka’s name, and if you haven’t watched the show, you probably still know her from her time on Mad Men as Sally Draper. The young actress has had quite the journey for only being 19 years old, but her dedication to her roles and bringing these complicated characters to life is one of the reasons we love her.

I was lucky enough to attend a Q&A that Shipka did at the Wing in SoHo, and listening to her answer questions, taking the time to understand why so many were interested in both Sally Draper and Sabrina Spellman, made me realize how amazing Shipka is. She grew up in the spotlight, just 7 years old when she started in Mad Men, but it hasn’t made her the kind of person who believes she’s above anyone else, which she attributed to watching the brilliant cast of Mad Men growing up.

With each new question came a look into Shipka’s ability to answer thoughtfully and engage with everyone talking to her, smiling and complimenting those for their questions as she thought of what to say. But, for being a Q&A, all it did was make me want to watch more of Shipka’s work and support her.

She has a brilliant way of talking about her work and her cast that makes you wish you were a part of it in any way. At just 19, she manages to act with grace and an elegance that some don’t master even years into their careers. Maybe it’s because she went from one hit show to another, but there is something about Kiernan that radiates warmth in a beautiful and fun way.

Another fun aspect of the Q&A was Shipka realizing what these two characters mean to young women. Bringing up her love of superheroes and Hermione Granger, she talked about having a role model and why that’s important to young girls, and how she hopes Sabrina and Sally can be those figures for young girls. Arguably, they both already are (Sabrina has been since the 60s) but her dedication to being a role model and holding herself to a higher standard is a breath of fresh air and Kiernan Shipka is one of the great ones!

It made me come out of the Q&A and instantly want to watch all of Mad Men and the rest of The Chilling Adventures of Sabrina. If you have the chance to listen to Kiernan Shipka speak, definitely do! In the meantime, can we get that movie where she plays McKenna Grace’s sister?