The 3rd Khentakawess, but first in our hearts. 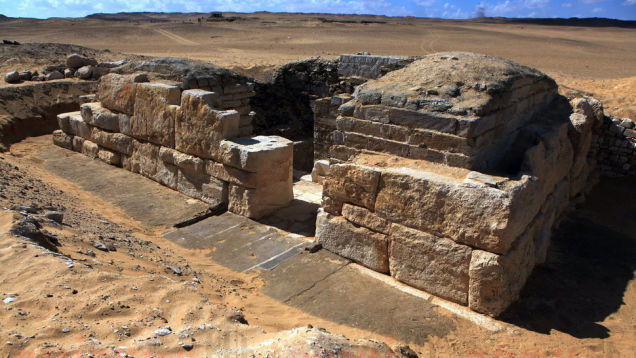 Czech archaeologists have unearthed a tomb in Egypt belonging to a queen who ruled 4,500 years ago.

Antiquities Minister Mamdouh al-Damaty said in a statement on Sunday that the previously unknown queen was identified as Khentakawess:

[for the] first time we have discovered the name of this queen who had been unknown before the discovery of her tomb. This discovery will help us shed light on certain unknown aspects of the Fifth Dynasty, which along with the Fourth Dynasty, witnessed the construction of the first pyramids.

Khentakawess’ final resting place was uncovered in Abu Sir, a necropolis southwest of Cairo boasting several pyramids dedicated to Fifth Dynasty pharaohs, including Khentakawess’ presumed husband Pharaoh Neferefre, whose funeral complex houses her tomb. The newly-discovered queen, whose name and rank were inscribed inside the tomb, was likely Khentakawess III; two earlier queens with the same name have already been recorded.

According to statements from Egyptian officials, the archaeologists also uncovered 30 utensils. 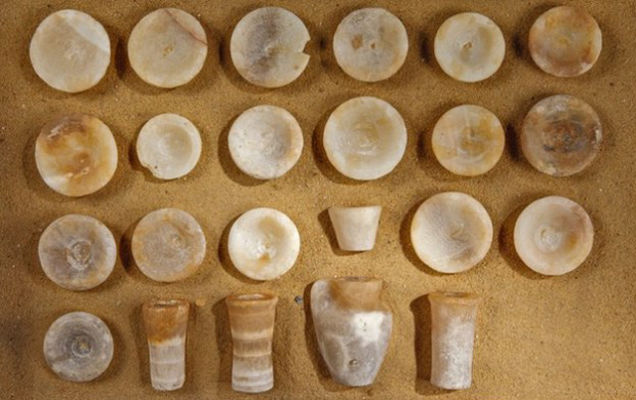 (via io9, images via Czech Institute of Egyptology)