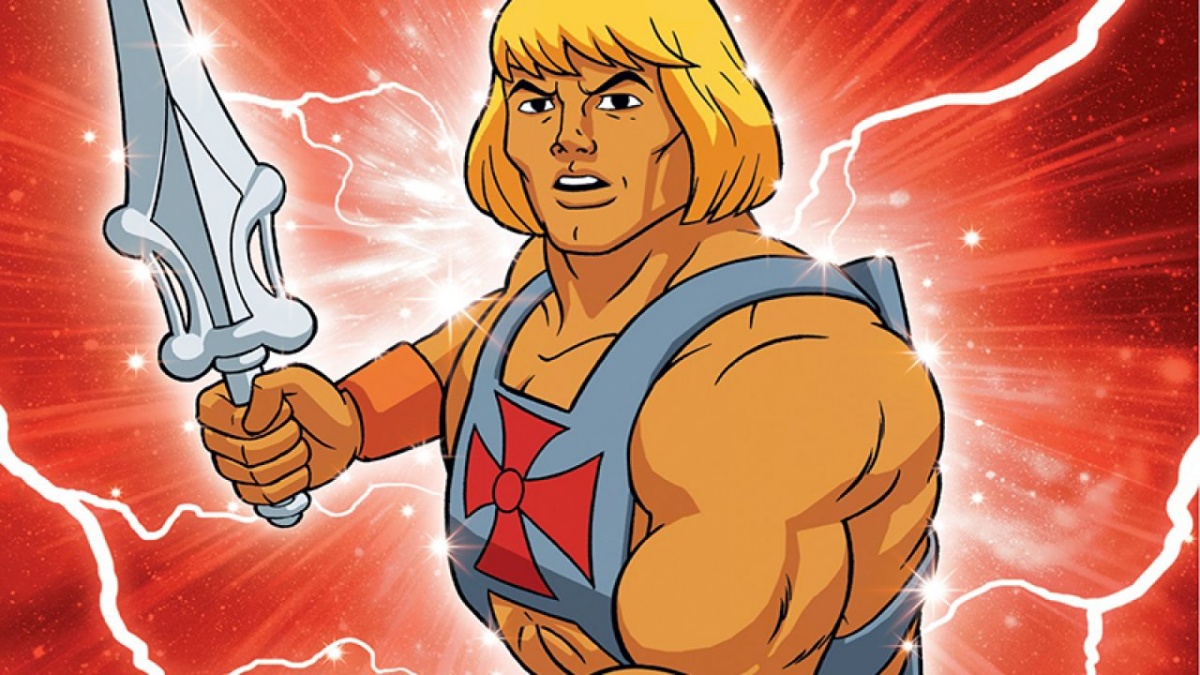 Entertainment Weekly has delivered an exclusive first look at the He-Man reboot starring Supergirl’s Chris Wood as the titular character, with designs from Powerhouse Animation (Castlevania) and showrun by Kevin Smith.

The series, unlike She-Ra and the Princesses of Power, is made specifically with fans of the ’80s cartoon in mind. That isn’t totally a bad thing when you have someone who actually cares about the source material and doesn’t think there is anything wrong with having a good time.

“Everything I’ve ever worked on in like 27 years, this is easily in the top five of my favorite, most satisfying projects,” Smith says in the interview. “When I die, they’ll be like, ‘He made Clerks, remember?’ ‘Cause that’s the most memorable thing I think I’ve ever done. I think this has a running shot at being like, ‘He made Clerks and that one cartoon that one time.'”

Well, I guess he doesn’t mean Clerks: The Animated Series, but that’s okay, the North remembers.

The show is a sequel series to the original, split into two parts, with the first five episodes premiering on Netflix on July 23. The show stars, in addition to Wood, Mark Hamill as Skeletor, Lena Headey as Evil-Lyn, Sarah Michelle Gellar as Teela, Alicia Silverstone as Queen Marlena, Kevin Conroy as Mer-Man, and Alan Oppenheimer (the original voice actor for Skeletor) in the role of Moss Man—a true collection of nerd talent from across ’80s and ’90s fandom. Smith certainly knows what he is doing here.

Smith says that “the shackles are off” in order to build a richer lore and expand upon the mythos that was established in the original series.

“We get to see them engage not just in clashing swords, but in far deeper conversations than we’ve ever seen them before,” he explains. “It’s not just simply like these two dudes [He-Man and Skeletor] have been trying to beat each other up for decades. We get to tell stories of abuse. We get to kind of tell stories of isolation, grief. We use these characters as long as they’ve been around — and most people consider them toys or action figures — to tell insanely human stories set in a very inhuman world.”

In speaking with Ted Biaselli, Netflix’s director of original series, Smith recalls him saying, “‘When I used to watch the shows as a kid, I legitimately thought that He-Man was always on the verge of getting killed by Skeletor. I believed in the stakes. Just make me believe that again,'”

“‘Please just don’t talk down to it. Don’t make fun of it. Don’t wink. Just treat it like Shakespeare.’ Those were our marching orders,” Smith continued.

So what we are promised is a beginning that is similar to the original series, but followed up by a “cataclysmic event that would shake it up” and promises it to be a story of “a hero who has to live under deception in order to protect those he loves, but it’s about how that deception rots at the core.”

It is a promising concept, and I’m looking forward to seeing how it comes together—especially because I think it is great to see these ’80s series being treated with pathos. Now all we need is the Jem and the Holograms comic to be turned into a series, and we are set.

Masters of the Universe: Revelation Part 1 will prepare on Netflix this July 23.