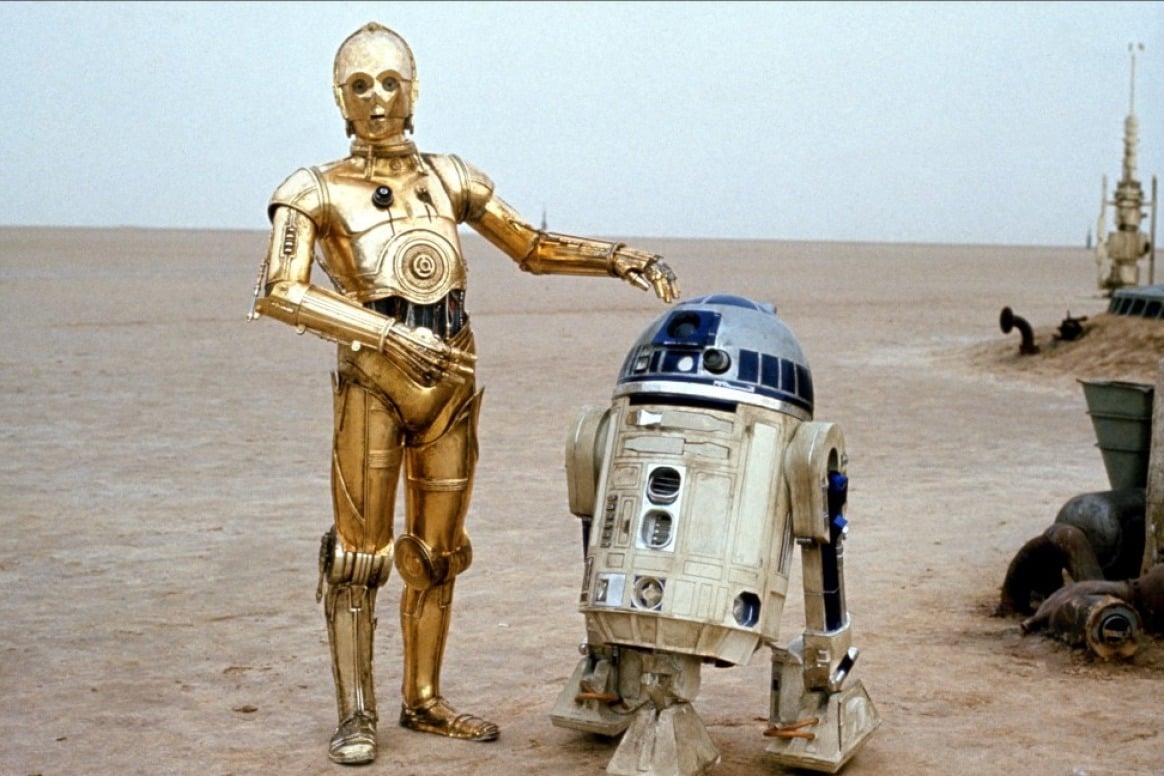 Kenny Baker, who starred sight unseen as R2-D2 in the first six Star Wars films, has died at the age of 81. The actor was in his early forties when he was first cast by George Lucas to be the man inside the lovable astromech droid R2-D2 in Star Wars: A New Hope prior to the film’s release in 1977.

At his height of 3’8″, he was partly hired due to his ability to fit inside the droid that had been constructed for the film. He later went on to reprise the role in the next two films, Empire Strikes Back and Return of the Jedi–where he also portrayed the character of Paploo, the Ewok who steals one of the Imperial speeder bikes. In addition to the original trilogy, Baker returned to play R2-D2 in the three Star Wars prequels, which provided a little more of Artoo’s origin story–and gave us confirmation that this little droid really is the unsung hero of the entire franchise.

While Baker was unable to play Artoo in 2015’s The Force Awakens, he served as official consultant for the role when actor Jimmy Vee stepped inside the dome instead. In addition to his work on Star Wars, Baker also had roles in The Elephant Man, Willow and Jim Henson’s Labyrinth.

Baker’s niece, Abigail Shield, confirmed his death in a brief statement to The Guardian: “It was expected, but it’s sad nonetheless. He had a very long and fulfilled life. He brought lots of happiness to people and we’ll be celebrating the fact that he was well loved throughout the world. We’re all very proud of what he achieved in his lifetime.”