Kelly Marie Tran Wore Her “Lucky Ravenclaw Tie” to The Last Jedi Auditions, and I Can’t 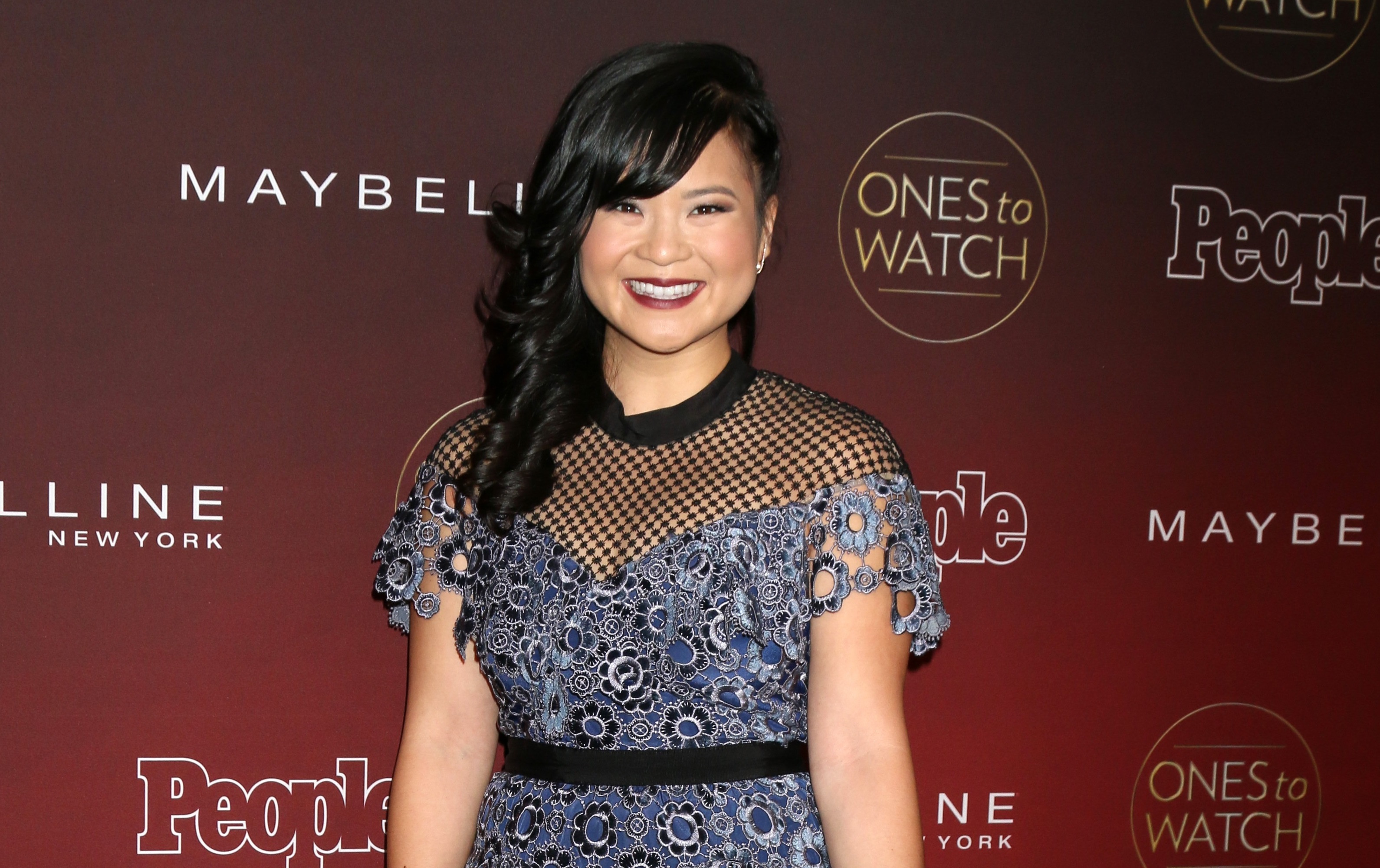 BuzzFeed just posted a lengthy interview with Kelly Marie Tran, who’ll play Rose Tico in the upcoming Star Wars: The Last Jedi, and it has only made me more of a fangirl.

Perhaps the most interesting tidbit from the interview is that Tran had never seen a Star Wars movie before trying out for Rose. As a result, she went into the audition without any preconceptions about her character. “I didn’t have this expectation of what I thought this person should be like; I wasn’t trying to model her after someone I’d seen in a movie,” she said. And since the breakdown for the character was rather vague, she showed up at her first audition “wearing a sweater vest and her lucky Ravenclaw tie.”

Though Tran initially thought she’d made a big mistake – “All these other girls were in tight black and I was like, ‘Oh no! I’ve done this wrong! I’ve done this wrooong!'” – she eventually got the part after a months-long, five-audition process.

“I’m telling you,” she said, “the fact that I hadn’t grown up with Star Wars really helped me. I think I would have fallen over.”

After Tran got the part, she couldn’t even tell her own parents the details of the role. Instead, she told them that she’d gotten a part in a small indie film. When she slyly tried to get her dad to go see The Force Awakens that Christmas, he said, “Ughhh, I hate movies like that. I don’t know why people go see sci-fi movies.”

Tran also talked about what it was like to have Carrie Fisher on the set. “What a woman,” she said. “The best thing about Carrie that I witnessed was that she was just purely honest. No matter how messy that was, or how complicated that was.”

Tran herself worried about keeping to the strict fitness regimen assigned by her trainer, but then she would look over at Fisher and see her “walk[ing] the treadmill, sipping a Coke and smoking a cigarette.”

“I don’t know how to explain it — without even protecting me, she was. Just by being herself,” Tran said.

I’d recommend you check out the whole interview. Tran also discussed how her parents’ immigrant journey from Vietnam affected her portrayal of Rose Tico, and how it gave her the strength to pursue her passion, as well as the importance of representation and her friendship with John Boyega.

Taking a page out of Fisher’s book, Tran also spoke about how she planned to approach her new fame. “The only thing I can do is be honest and be myself, and if people hate that, they’re gonna hate that, and I can’t control that. It has nothing to do with me.”

(Via BuzzFeed News; image via Shutterstock)