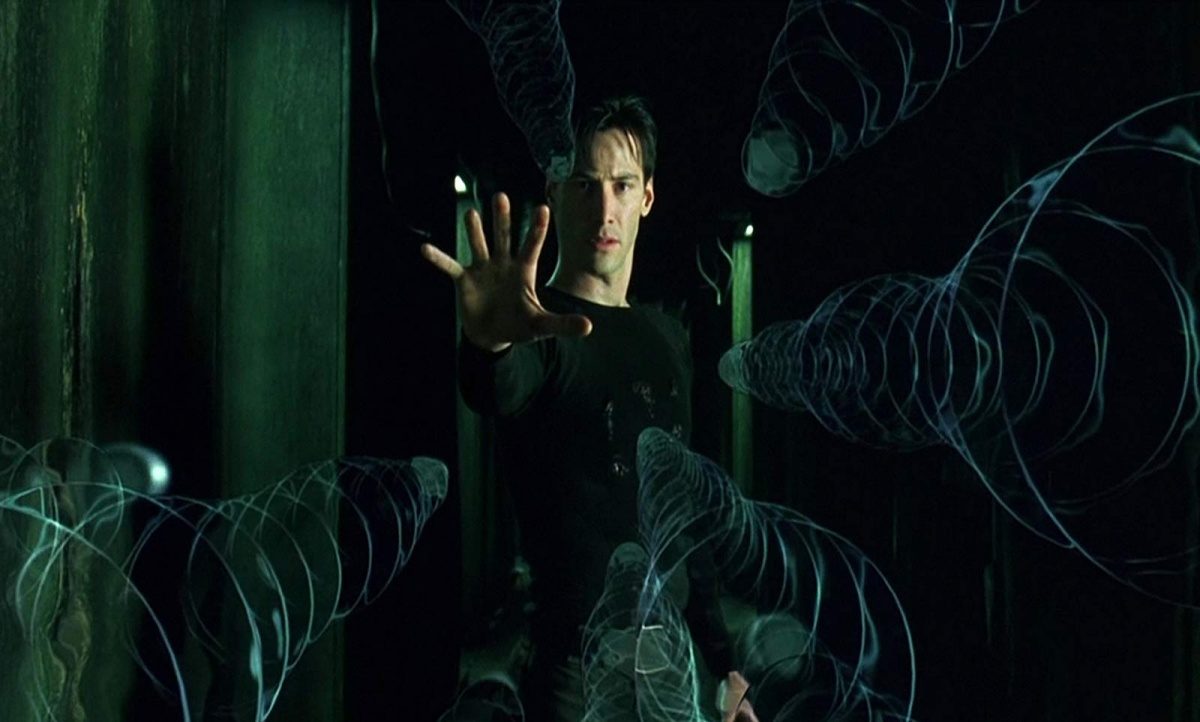 It isn’t a national holiday … yet, but both John Wick 4 and The Matrix 4 are coming out on May 21, 2021. So, you know what that means? It means that we’re going to be living it up with a double-feature of Keanu Reeves movies. For many, the news that The Matrix is coming back in the new era has been going around since its announcement, but pairing it with the release of John Wick 4?

Here is the thing: Why isn’t there, already, a day dedicated to Keanu Reeves? Or, better yet, why not just give him fourth installments to all his movie franchises and release them on the same day? Bill & Ted 4 can start filming right now and come out quickly after Bill & Ted Face the Music. Get Speed 4 raring to go after throwing together a Speed 3. Friends, we can do this.

Included in this rallying cry is the support from Twitter, where many embraced the idea of a Keanu Reeves double-feature in 2021.

So! There will be two Keanu Reeves films coming out on May 21, 2021! There is John Wick 4 and Matrix 4. I’m actually super excited and who says you have to choose between the two of the films? Go see both when time comes! pic.twitter.com/gOqCiF4DKK

…so John Wick is Neo in another Matrix, confirmed?

John Wick 4: A sequel to the Matrix movies and a prequel to Matrix 4.

If you watch one you’ll have to watch the other.

It is Disney hackery at it’s very finest.

Two hit blockbuster #KeanuReeves movies coming out the same day in May 2021? pic.twitter.com/bkIGUB5smD

I know that I, personally, am going to be living that double-feature life on May 21, 2021, and so should we all. A life with Keanu Reeves movies is a better life indeed.