What Is the Point of Giving a Known Racist a Platform to Talk About Meghan Markle? 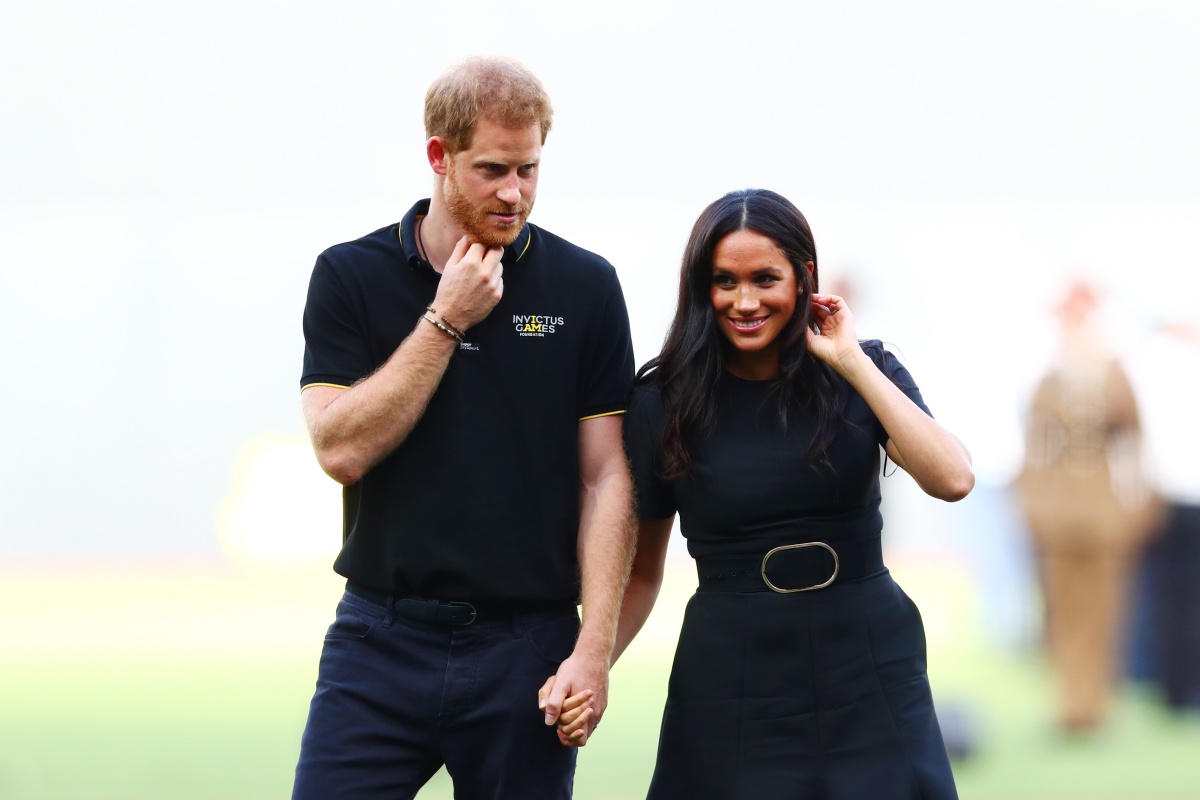 The racism against Meghan Markle is vile. The British media is no stranger to publishing sexist tirades against women in the royal family; they slandered Diana until she died and then uplifted her in death as an “English Rose.” Yet, Meghan Markle’s entry into the royal family as an American Black divorcée has been making racists foam at the mouth since she started dating Prince Harry in 2016. It comes with the territory.

#Megxit! How Meghan Markle lost her sparkle. From adored to insufferable in less than a year. What went wrong for Meghan, and how it affects hubby Harry. SUNDAY on #60Mins: Inside a Royal crisis. Can the ghost of Princess Diana save a fairytale? pic.twitter.com/dHtiPdwa7j

Yes, while the United Kingdom is in the middle of a Brexit crisis perpetuated by far-right anti-intellectuals like Hopkins and her ilk, while Prince Andrew has connections to Jeffrey Epstein and his multiple vile allegations of rape and sexual abuse of children and young women, and while Boris Johnson is trolling his way into power, this is the kind of mindless drivel that is going to be put out? #Megxit?

It would be laughable if not for just how disgusting it is that this has been going on for three years, with it ramping up anytime Meghan Markle has the audacity to … be a person. Mind you, if people want to rag on the royal family because of the money they spend, go off. There are plenty of legitimate reasons to go after the royals, but all of these attempts to vilify Meghan Markle are filled with transparent racism that makes me want to scream—especially when Prince Andrew is literally right there, being protected by the fact that his mother is, I don’t know, the Queen and figurehead of an entire country?

And even if 60 Minutes Australia wanted to traffic in this kind of US Weekly-style storytelling, did they have to give it to such a vile woman?

This is who they’re giving airtime and a weekend national audience https://t.co/zNdGCuroFK

Even though a lot of the tweets are sane, defending Meghan, there is still a lot of “she’s an American commoner” and comments that she was “z-list” actress who needs to be “put in her place.” Well, her place is in the palace now. Those comments are a reminder that people pretend that these are just far-right personalities who are trafficking in the lowest common denominator, but there are plenty of people who wouldn’t call themselves racists but have no problem uplifting racist talking points because they just can’t put their finger on what it is about her that rubs them the wrong way.

Gee, I can’t imagine what it is about this biracial Black, American woman that just gets under their skin? Maybe because she married into a family of freeloaders who never had jobs and keeps trying to use her platform to work and highlight other women? Hmmm.

Prince Andrew has connections to an alleged pedophile, but let’s talk about her tan suit—excuse me, I mean dark nail polish.