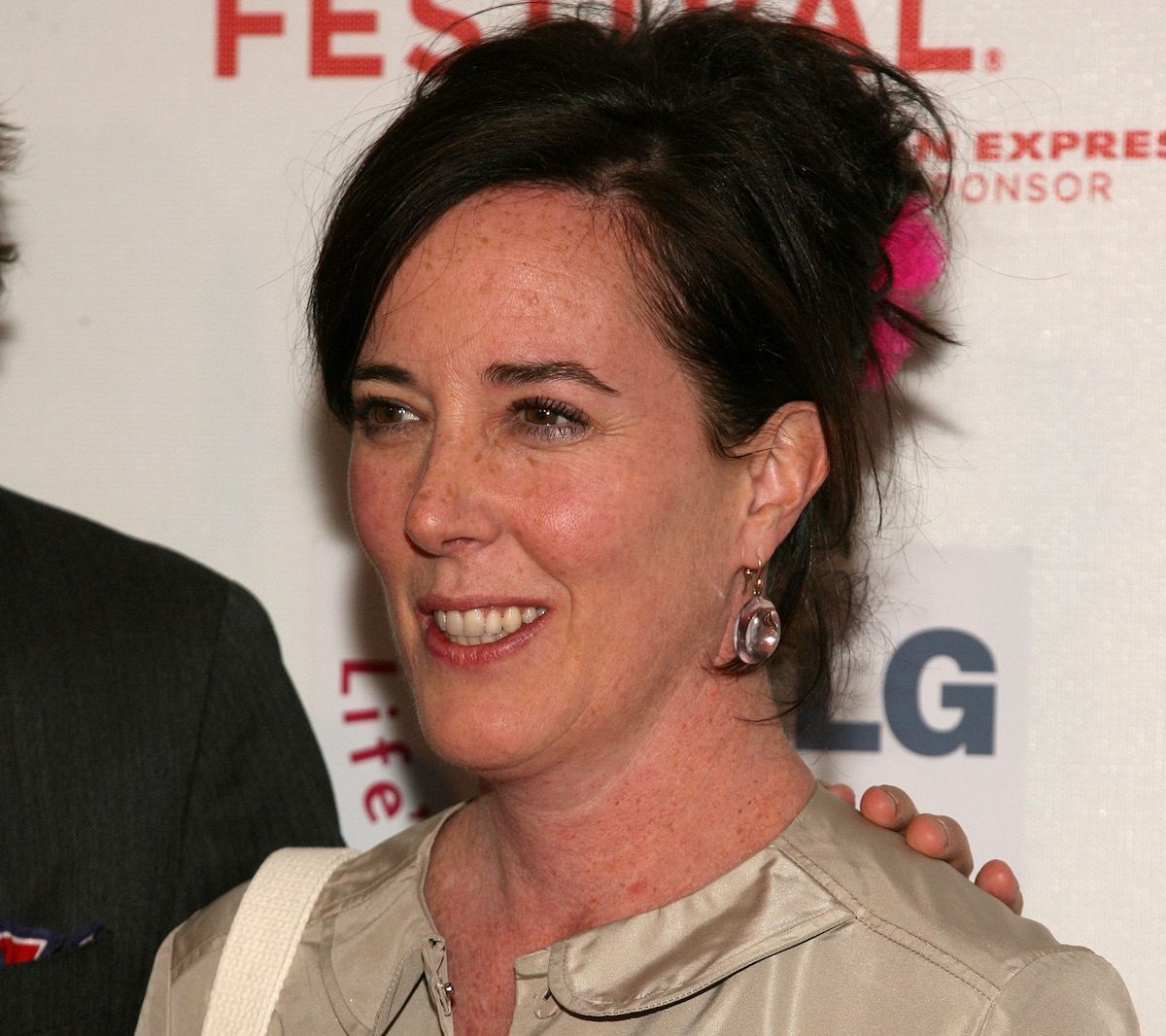 Kate Spade, known for her colorful line of handbags and accessories, has died at the age of 55.

Spade was discovered in her Upper East Side apartment in New York City this morning. The fashion designer was internationally recognized for her eponymous handbag collection, began in 1993 with her husband, Andy Spade. The brand, which both founders had since left, currently has more than 140 stories in America and more than 170 around the world.

NBC News reports, “Officials caution the investigation is in its preliminary stages and the medical examiner will determine the exact cause and manner of death,” but Spade’s passing is being widely reported as an apparent suicide.

Spade’s influential brand has long been recognized for its bold, vibrant colors and playful style. In 2015, our Teresa Jusino wrote about a segment from the Kate Spade YouTube channel that featured Anna Kendrick, Gloria Steinem, and a sparkly, gnome-shaped purse. This was the sort of distinctive output that was associated with the brand that Spade founded.

The Washington Post writes of Spade’s early history and inspiration:

Born Katherine Brosnahan in Kansas City, Mo., Spade studied journalism at Arizona State University and landed a job at Conde Nast in New York City. She started as an assistant at the fashion publishing giant, where she eventually worked her way up to senior fashion editor at Mademoiselle, dealing with accessories for fashion shoots.

At the time, “bags were too complicated,” Spade later recalled to NPR. “And I really loved very simple kind of architectural shapes. And I would wear these very simple shapes, none of which were famous designers. I mean, there were no names. If someone were to say, whose is that? I’d say, I don’t know, I bought it at a vintage store or it’s a straw bag I got in Mexico.

“They were all very square and simple,” Spade said. “And I thought, gosh, I mean, why can’t we find something just clean and simple and modern?”

Spade is survived by her husband, Andy, and a daughter, Frances.

We will update this story as more information becomes available.

If you are in an emergency, call 911 or go to your nearest emergency room.

The Trevor Project is a national 24-hour, toll free confidential suicide hotline for LGBTQ youth. Call the TrevorLifeline. We are always here: 1-866-488-7386.