According to Karl Lagerfeld, Models Should “Join a Nunnery” If They Don’t Want Their Pants Pulled Down 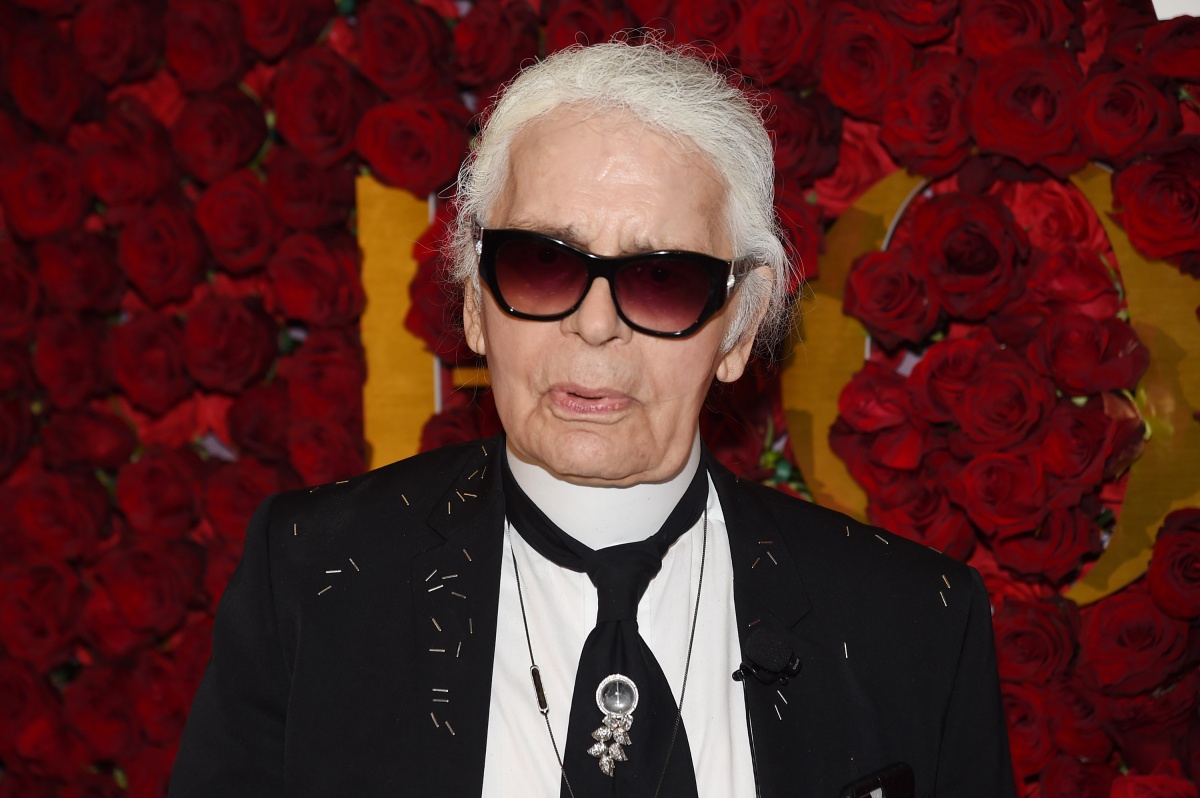 One would think that, after the months of momentum and activism that the Me Too and Time’s Up Movement, certain people would have learned to either speak more intelligently about the movement or just shut the hell up. Chanel and Fendi designer Karl Lagerfeld apparently did not get the memo.

The 84-year-old designer, in an interview with Numéro Magazine released last week, expressed that he was “fed up” with the movements to end sexual harassment and sexual violence, in true old-man-yelling-at-the-sky fashion: “What shocks me most in all of this are the starlets who have taken 20 years to remember what happened. Not to mention the fact there are no prosecution witnesses.”

Because we have not gone through that several times. These women didn’t “take 20 years to remember.” They were silenced and encouraged to stay that way through violent and highly intimidating means, and multiple players across industries were complicit in allowing men like Harvey Weinstein to be horrible monsters.

Oh, but don’t worry, Lagerfeld doesn’t like Weinstein because, apparently they, had a problem with each other before. “I had a problem with him at [the] amfAR [Gala],” he said. “No, it wasn’t of a sexual nature, but a professional one. I’ll spare you the details, but he isn’t exactly what you might call a man of his word.”

When asked if the movement will affect the way he does business in the future, Lagerfeld said of course not, because it’s apparently too much for designers to have to care about the comfort or concerns of the women modeling for them.

“I read somewhere that now you must ask a model if she is comfortable with posing. It’s simply too much, from now on, as a designer, you can’t do anything,” the German creative director explained, before bringing up the sexual misconduct accusations against Interview magazine creative director Karl Templar. “As for the accusations against the poor Karl Templar, I don’t believe a single word of it. A girl complained he tried to pull her pants down and he is instantly excommunicated from a profession that up until then had venerated him. It’s unbelievable.”

That led to him punctuating an already horrible statement by adding, “If you don’t want your pants pulled about, don’t become a model! Join a nunnery, there’ll always be a place for you in the convent. They’re recruiting even!”

surely there is an in-between here, karl pic.twitter.com/hCPWNaRCWC

Now, one could argue that what Lagerfeld meant was if you can’t handle having a designer make an adjustment on your clothing, don’t become a model, but that’s something every model is aware of. These women are not children. They are adults who are able to separate a touch that feels inappropriate from one that is just a mechanical adjustment.

Detractors of Me Too will state that the movement “infantilizes women” or “removes their agency” in sexual situations, but I find the most insulting thing is the assumption that women are so stupid and so fragile that we can’t tell the difference between sexually threatening situations and something innocuous.

So maybe it’s Karl Lagerfeld who needs to go into isolation and let the models do their job, which doesn’t include feeling uncomfortable on a shoot.