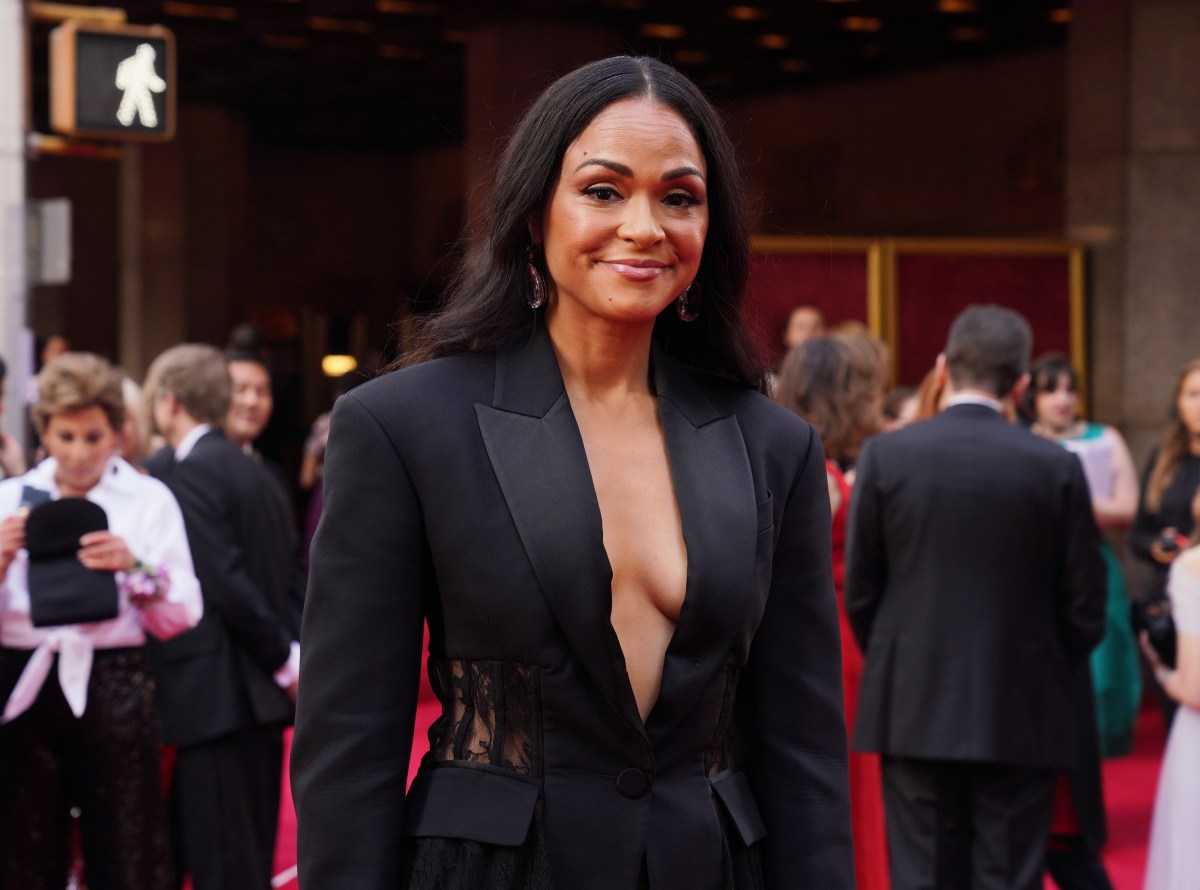 Karen Olivo is taking a stand against the theater industry and using their power to make a change. The star of the original production of In the Heights and, most recently, Moulin Rogue!, Olivo is taking the Broadway stage by storm and holding it accountable. Rather than return to Moulin Rouge! when Broadway reopens, the Satine actor has decided against it. Why? Because of the silence that Broadway seems to have when it comes to allegations of abusive behavior by Scott Rudin.

To be honest, I want more performers to take this stand, particularly those with the clout and the star power to back them up. That’s what makes it so great to see Olivo do this, but as a woman of color, she should not be the only actor calling out Broadway. Others need to share in that responsibility.

Rudin has produced SO many Broadway shows, including ones that are currently still heading to Broadway (like the 2022 revival of The Music Man starring Hugh Jackman). He’s so ingrained in Broadway in a way that I didn’t even realize. I’ve seen many of these productions not knowing that Rudin was behind them, and now that I’m more aware of his involvement in them all, I will make more of a conscious effort to not put money into his pockets.

And that’s coming from a lifelong Broadway and theatre fan. I studied Performance Theatre. I love it. It is in my bones, but I’m not giving my money to a man like Rudin. And Broadway and the other producers therein need to start to recognize just how much he’s affecting the community.

Olivo standing up against Broadway’s silence with the support of her own producers at Moulin Rouge! is incredible, and while Broadway has been shut down for over a year, I think there needs to be more of a stand because continuing to let Rudin productions come back to Broadway or open is a problem, and there needs to be something said about his actions and how the future is going to handle men like Scott Rudin.

We can confirm that Karen Olivo will not return to the production when the show resumes performances on Broadway. Moulin Rouge! The Musical is forever indebted to Karen Olivo’s artistry, passion, and craft in creating the role of Satine on stage. We applaud and support Karen’s advocacy work to create a safe, diverse, and equitable theater industry for all. Karen has been an indelible influence on our show from its beginning, and words cannot properly express our gratitude. We wish Karen great success, and above all, love.

I highly suggest watching the full video that Olivo posted on Instagram. Karen Olivo is paving the way for performers to take a stand against Broadway’s silence on Scott Rudin, and I hope others follow suit.