One Last Theory Before Watching: Is the Joker Jason Todd in Justice League’s Snyder Cut? 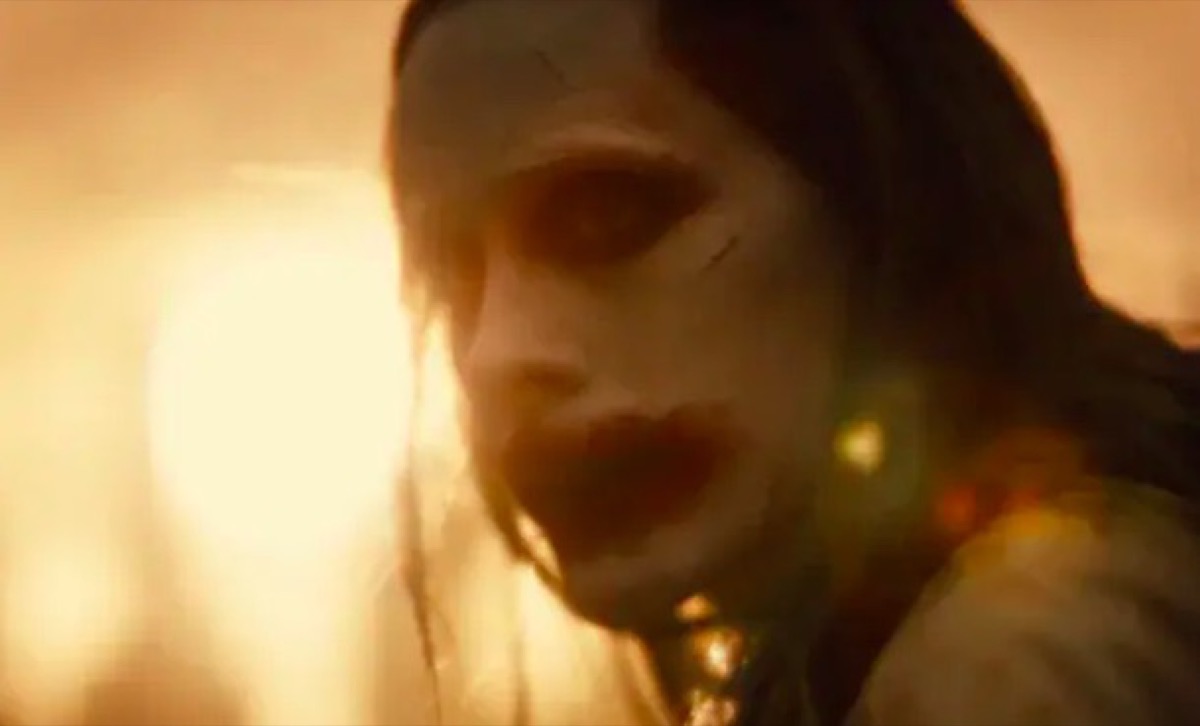 With Zack Snyder’s Justice League releasing today, I have one last theory I’d like to talk about before I (and no doubt many others) get a chance to see it, and that is the possible identity of its Joker.

DC movies have had somewhat of a rough start building a shared universe, to say the least. With the release of highly anticipated trailers to films like Suicide Squad, Batman v Superman, and Justice League, many fans were, shall we say, disappointed with each of the films’ final results. And even with success from films like Wonder Woman and Aquaman, it just wasn’t enough.

When news broke that the Justice League “Snyder Cut” would be released on HBO Max, fans rallied to the idea. Finally, we’d get to see Snyder’s original vision, which was outlined to be a deeper look into the Knightmare world. As we were ever so briefly shown in the final Justice League theatrical release, Batman was given a vision of a broken future world in which Superman enforced a “darkseid.”

But that’s not all. Earlier this year, a trailer was released for the Snyder cut, and we were all gifted with many hidden gems to break down—mainly the return of Jared Leto’s Joker from the Suicide Squad. After his portrayal of the clown prince was met with some backlash, many were left believing that we’d never see his Joker again, especially after Joaquin Phoenix’s stellar performance in Joker in 2019. But that’s just not the case. Leto’s Joker is not only going to be in the film, but it looks as though his character will be partnering up with the Dark Knight himself in the Knightmare world. While much is left to the imagination (some of us haven’t yet gotten the chance to watch the four-hour behemoth of a movie), we can only assume that they will work together to take down dark Superman and Darkseid.

However, Leto’s Joker has taken on a whole new look that’s left some fans hoping that his Joker is none other than the Red Hood himself, Jason Todd.

Why? Okay, first things first: This film’s Joker no longer has his prominent tattoos, specifically his “damaged” tattoo across his forehead. This rendition seems to be a darker character instead of just the gangster of Leto’s original Suicide Squad portrayal. But before we got into that, let’s look at who Jason Todd is, and why him being this version of the Joker is so exciting. 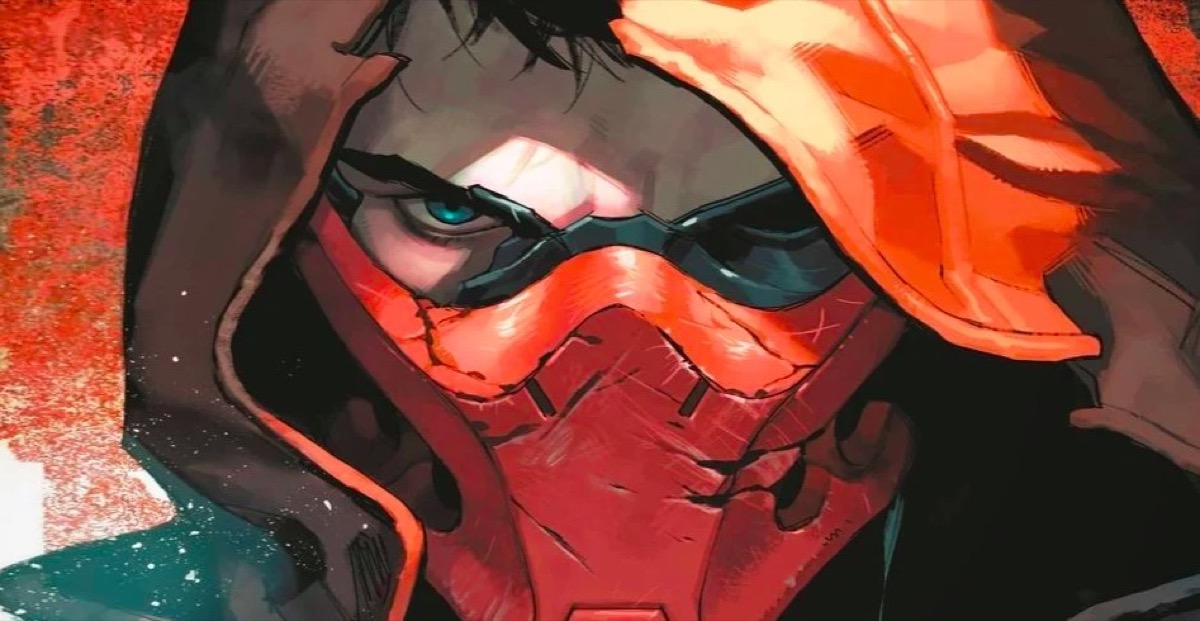 Jason Todd was the second Robin to take up the mantle after Dick Grayson went on to become Nightwing. Unfortunately, fans didn’t take a liking to his character, and in an unprecedented move, DC Comics had a poll on whether or not Todd should die at the hands of the Joker. This sealed his fate, and Todd was killed off. However, you know that no one stays dead for long in the comic book world. Todd was brought back to life and became the antihero The Red Hood, with a serious grudge against Batman, the Joker, and anyone with the mantle of Robin, although he specifically concentrated on the Robin who came after him, Tim Drake. He was not a fan.

How does this connect to Leto’s Joker, then? We know from clips released in Batman v Superman that the Joker killed Robin and wrote on his suit “Haha joke’s on you Batman.” And while many fans assumed this was the death of Jason Todd at the Joker’s hands, Snyder revealed that he planned on it being Dick Grayson who was murdered by the Joker instead. This means that Batman could have gone on to recruit and train Todd as a replacement for Grayson’s death. As we know, Batman only had Alfred when Batman v Superman came along, so where was Robin? What happened to Jason Todd?

From what we know about Todd, he was an angry kid. Maybe he finally snapped and became what he hated the most. This could also explain why this Joker was so far removed from his comic book counterpart, why he was more of a gangster than his usual self, or why he was so attached to Harley and saw her as family instead of the abusive relationship they have in comics. When Todd became The Red Hood, he often crossed paths with Batman and the Bat family due to his more volatile nature, so it goes to reason that taking up the mantle of the Joker would see him go down a criminal path.

This also explains why Ben Affleck’s portrayal of Batman was older, more cynical, and ultimately alone. He lost Dick Grayson, and then he lost Jason Todd. And if you think about it, he sadly lost them both to the Joker.

With this in mind, it would stand to reason why Batman was so quick to try to take down Superman in Batman v Superman. Why he was so eager to eliminate a threat before uncovering the truth. For the world’s greatest detective, he sure was basing a lot on his emotions and not on his logic. And let’s be honest, that’s not very Batman of him.

If Leto’s Joker really is Todd, then the team-up with Batman in the Knightmare holds even more weight. It shows just how far the world has fallen and just how desperate the Dark Knight is to survive. These emotions would be exactly what would drive Batman to do anything to stop this Apokolips from taking form, even partnering with his once-lost Robin.

After all, we live in a society Batman.

The Snyder Cut is out today on HBO Max.