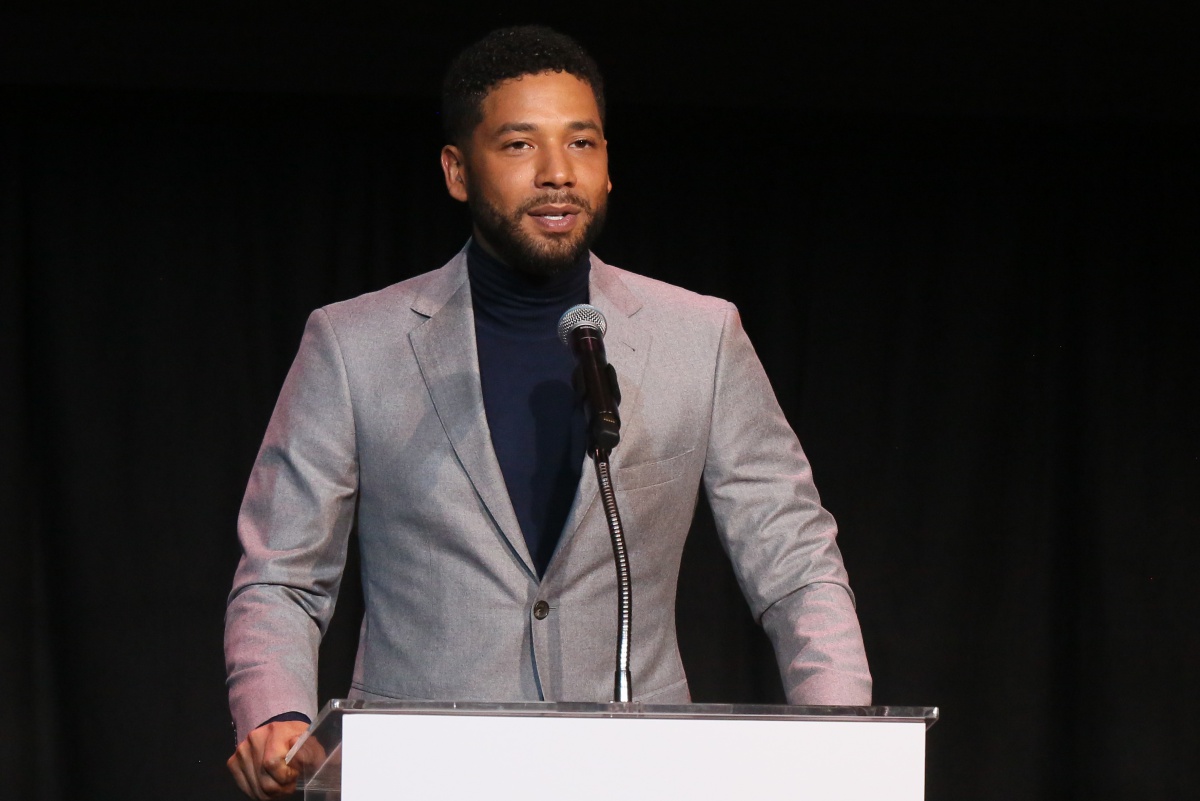 It has been two weeks since Jussie Smollett suffered a horrific racist and homophobic attack on the streets of Chicago, and the Empire actor has now spoken out about the assault on Good Morning America.

In the interview with Robin Robert, the singer-actor spoke about his recollection of the incident and addressed the doubters who have been trying to poke holes in his story since it began. Referencing the incorrect claim that the attackers were wearing MAGA hats, Smollett said the following: “I didn’t need to add anything like that. They called me a f*****, they called me a n*****. There’s no which way you cut it. I don’t need some MAGA hat as the cherry on top of some racist sundae.”

To Smollett, it feels like if the attackers had been Muslim, Black, or Mexican, then people would have believed him more, and it’s because of the state of this country that they can’t believe this of white people.

For me, as a Black queer woman, none of this surprises me. Hate crimes are on the rise, and Black trans women and trans women in general are victims of horrific violence every single day, so the idea that there were men walking around Chicago looking to act on their hate isn’t a surprise to me. Let’s not forget that we didn’t get anti-lynching legislation until (checks calendar) 2018, and that the House of Representatives still needs to vote on it, and Donald Trump needs to sign it before it can become law.

I think it may need to be reiterated again, but Black people have a distrust of police because of the violence that bad cops have perpetrated against Black men. For someone like Smollett, who has been active in Black Lives Matter, of course he wouldn’t want to give his phone away for four hours. Also, he didn’t record the attack, so his phone would not have that kind of information. In his mind, it was probably, “Why are you asking for my phone when you should be getting footage?”

Let’s not forget that, in 2017, the Chicago Police department, after a 13-month investigation, was found to have had “longstanding patterns of abuse, civil-rights violations, and evidence of unwarranted killings that should shake the conscience of the people of Chicago.” So, in addition to trying to seek justice for himself, Smollett also has to deal with the internal racism and corruption within the institutions he is supposed to look to for justice.

While there has not been footage of the attack, the police have identified two potential persons of interest that were spotted walking near the area around the time of the incident. Smollett believes these are the men, despite the photo quality.

Jussie Smollett doesn’t have to lie or make things up. He’d been using his platform for years to be a progressive voice. That makes him a visible target. The ease with which people want to dismiss a hate crime victim, one with physical evidence and traumatic imagery, but want to make excuses for those who admit to wanting to commit violence shows that we, as a society, may say we want tough conversations, but don’t want to deal without internalized biases.

I hope Jussie Smollett, with his celebrity, can get justice, but I also know that if he doesn’t that would be the norm.