Jurassic Park 4 Has Its Lady Lead 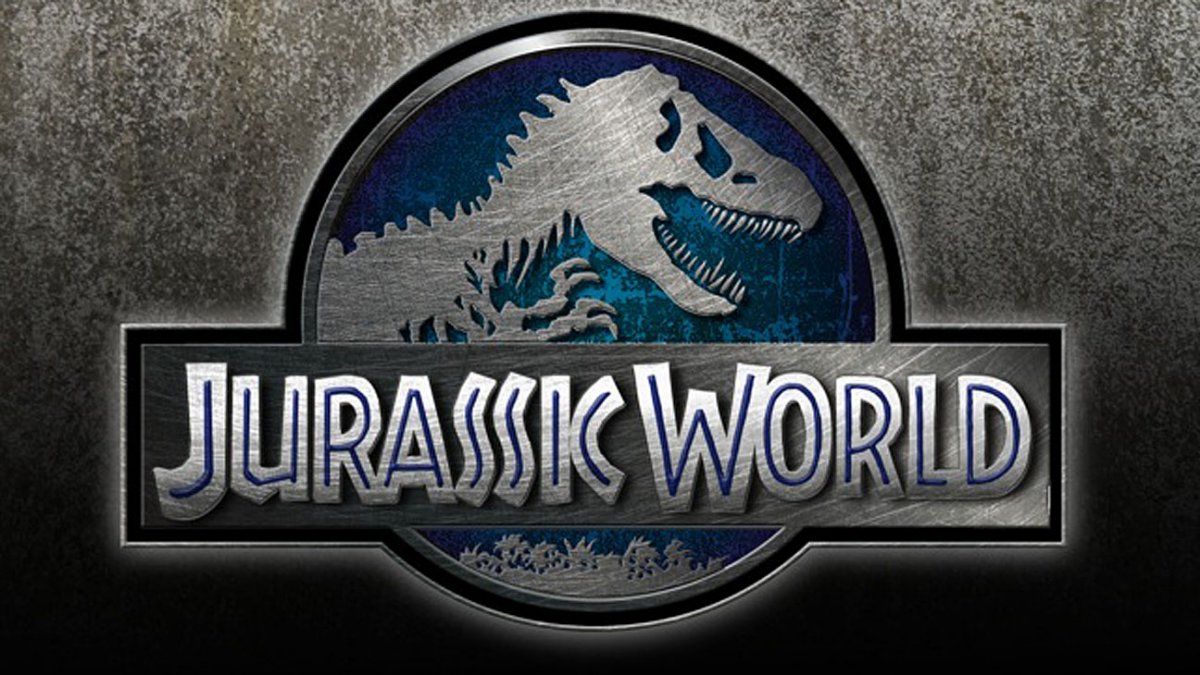 The original Jurassic Park shines in part because of the no-big-deal attitude it had towards giving its female characters important, dangerous things to do to save the day, not to mention a romantic relationship so realistically understated that I didn’t even realize it was there until watching the movie as an adult.

Hopefully this long incubating sequel/reboot/do we even know yet? will continue the example set by the first.

Bryce Dallas Howard‘s involvement in Jurassic World has been rumored for a while, but it wasn’t until she mentioned it offhandedly to USA today that we had confirmation. In a conversation that mostly revolved around her relationship with her dad, Ron Howard, and whether they’d ever work together, Bryce confided:

Chasing dinosaurs, eh? Not the other way around? There’s very little we know about Jurassic Park IV, or Jurassic World, as it has been rechristened. But Howard isn’t the first to give the movie the “re-” prefix. Sam Neill himself says he was told that it would be a reboot. Whether we’re in for a brand new species or just a continued evolution, the movie’s going to have dinosaurs in it, and that will put my butt in a seat.

And after those final dinosaur puns I think I’ll take my leave of you. Good day.