Juneteenth—What It Is, and What It Isn’t 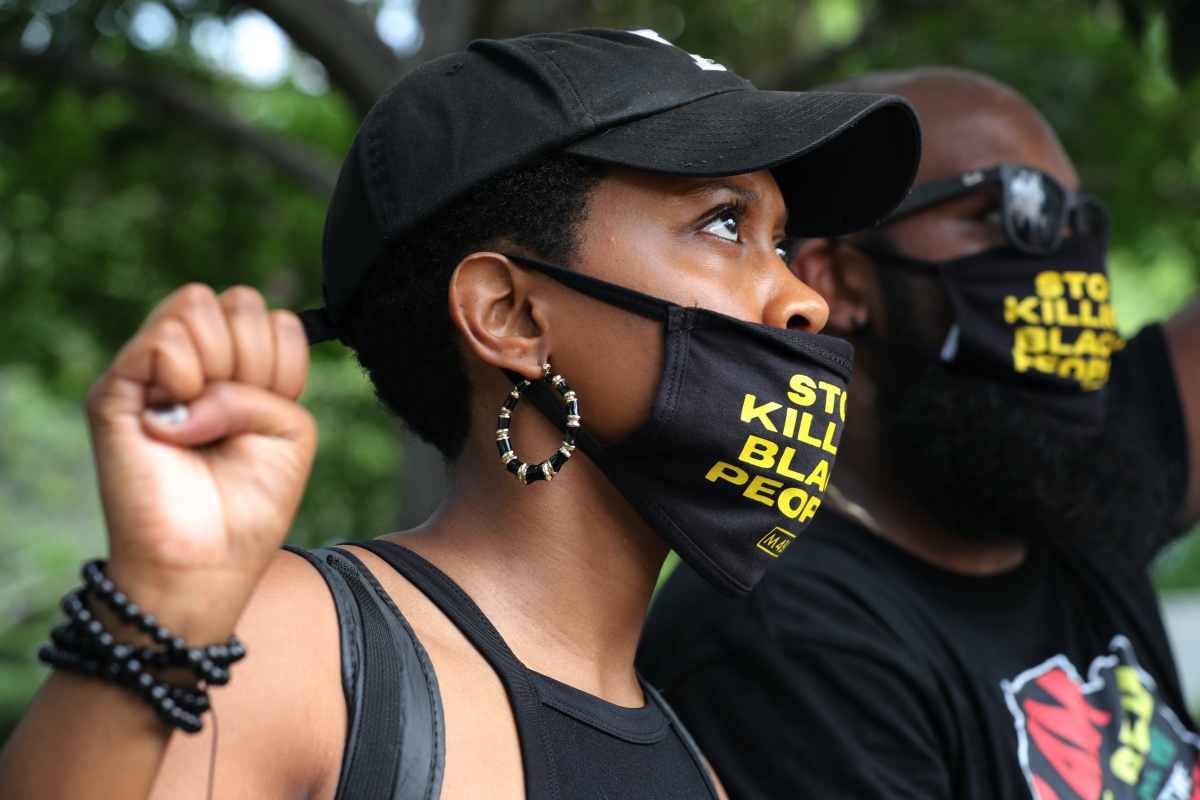 While always celebrated in pockets of the Black American community, the national holiday Juneteenth has taken off in recent years due to television, social media, and just the power of having so many Black academics and writers discussing Black American traditions in the public eye. I myself only learned about it about three or so years ago, and my mother only two years ago. For those unfamiliar with the holiday, now seeing it all over social media, here are a few things to note about it.

It is primarily a Black American and Black Mexican holiday. While Black folk all over the world may celebrate the holiday in solidarity—I certainly do as a descendant of Caribbean slavery and an American—Juneteenth is specifically talking about the freeing of the last enslaved folk in the United States. The Emancipation Proclamation freed enslaved people in the Confederacy, and while Texas was part of it, due to being isolated, the news of the Proclamation didn’t make it to Black enslaved people there until later.

It wasn’t until a month after the Civil War ended that the total emancipation of Black American slavery was achieved—well, slavery in that particular form (watch 13th on Netflix for more on that subject)—and that occasion is what the holiday exists to commemorate. What was originally called Jubilee Day slowly became Juneteenth.

The Mascogos in Mexico are the descendants of the Black Seminoles, an Afro-Indigenous ethnic group that escaped to Mexico in order to escape slavery. Juneteenth is also celebrated there.

Juneteenth, sadly, does not mark the end of slavery in this part of the world. Following the United States on the late train to emancipation were Paraguay, who finally abolished slavery in 1869, and finally, in 1888, Brazil became the last country in the Western hemisphere to abolish slavery.

Juneteenth is officially a 155-year-old holiday today. Now, look at that number: one hundred and fifty-five years. That is literally next to nothing in the context of history. That is a great grandparent for some people alive today, and for some people, just a grandparent. As of right now, Texas, Virginia, New York, and Pennsylvania are the only states that recognize it as an official, paid holiday for state employees.

So if you are sitting here, enjoying a paid vacation day: Make sure you are taking the time to understand why this holiday exists and really sit in the reality that the timeline between every Black person being free from enslavement and today is shorter than when between now and when Macy’s was founded (1843).