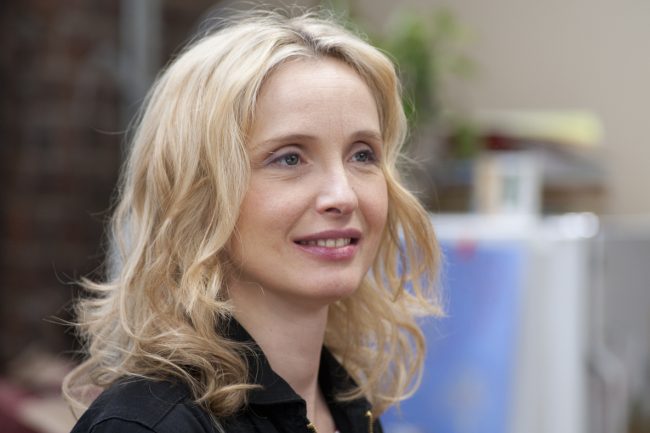 French-American actress, director, screenwriter, and singer-songwriter Julie Delpy has been working on directing her sixth film My Zoe, a project the twice Oscar-nominated director calls “my life’s project,” “the best thing I’ve ever written”, and “a very unconventional women’s journey.” My Zoe, which Delpy also wrote, follows Delpy and Richard Armitage as a divorced couple sharing custody of their daughter Zoe as a tragedy “strikes this fractured family”. Daniel Bruhl and Gemma Arterton also star in the film as a couple Delpy’s character “turns to for help”.

However, Delpy recently dealt with an unexpected speed bump. The Hollywood Reporter states that a key financier meant to have committed “around 20 percent of the budget”, pulled out of the film in late November just before Thanksgiving. While the director has found “a smaller new investor”, she’s also looking for new backers.

Delpy states that under the guidance of “a sexist American lawyer” whom she calls “an aggressive bully”, “the company demanded more and more concessions and security…things they wouldn’t have asked of a man if he was mentally ill and on drugs.” The director says they pulled out for “bluntly sexist” reasons, telling the THR:

“Women directors are emotional, women are unreliable…They told me that to my face in a meeting! They made their decision [to pull money from the film] on nothing except the fact I was a woman.”

She adds, “this is the shittiest situation I’ve ever been in my professional career.” This situation is reprehensible, and shows how prevalent the biases against female directors for being too emotional or challenging to work with  (male directors are “perfectionists”, women are difficult) is that even someone as accomplished as Delpy has to deal with it.