Also, Tulsi Gabbard throws her hat into the ring. 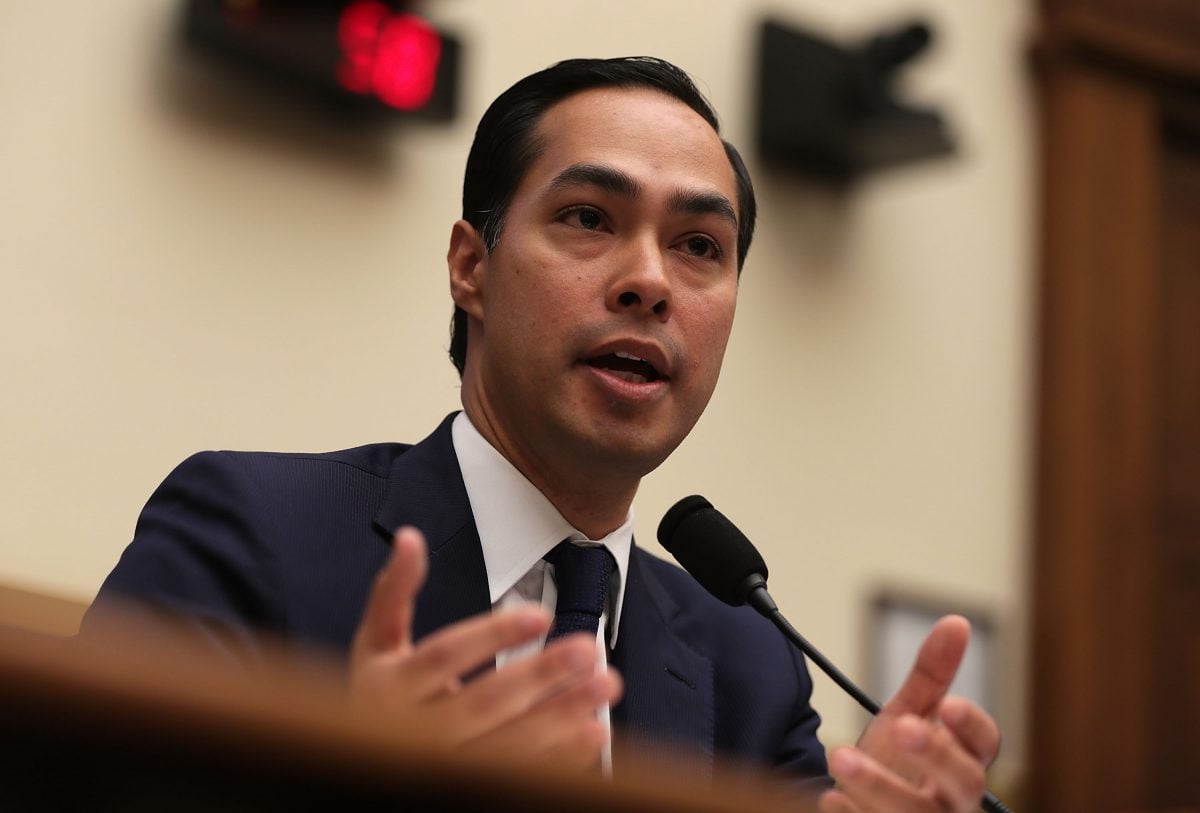 Mary Suevians, are you ready for the longest and perhaps most important presidential election cycle ever? Stock up on your energy bars and subscribe to your favorite political podcasts because the race to 2020 is off and running. Hot off of Elizabeth Warren’s announcement of an exploratory committee, two new candidates have entered the ring of what is sure to be a crowded democratic primary.

Former Housing and Urban Development Secretary Julián Castro announced his presidential bid at a rally in San Antonio this morning. Castro, the former San Antonio mayor, first took the national stage after delivering the keynote speech for President Barack Obama at the 2012 Democratic National Convention. From 2014-2017 he served as the HUD secretary under Obama, and was a top pick to be Hillary Clinton’s running mate in 2016 before Tim Kaine was tapped.

At his announcement rally he said, “There is a crisis today … It’s a crisis of leadership. President Trump has failed to uphold the values of our great nation.” At 44, Castro is a younger candidate for office, and is running on a series of progressive ideals: no campaign donations from super PACs and corporations, a focus on climate change and environment, and support for Medicare For All.

In addition, Castro is a longtime supporter of LGBTQ rights, Black Lives Matter, and has strongly condemned Trump’s immigration policies, especially separating families at the border. “Yeah, we have to have border security,” he said. “But there’s a smart and a humane way to do it. And there is no way in hell that taking babies is a smart or humane way to do it.”

Castro is one of a growing number of Democrats moving the party further left and mainstreaming once controversial ideas like universal healthcare. And as a Latino candidate, he represents the more diverse direction the party is headed in.

Joining him in the race is Democratic Rep. Tulsi Gabbard of Hawaii, who announced her candidacy on Friday. Gabbard, the first American Samoan and the first Hindu member of Congress, is a veteran of the Iraq war and at 37, is another young candidate. She has faced criticism for meeting with Syrian President Bashar al-Assad and supporting his regime, as well as appearing on Fox News to criticize Obama for not using the phrase “radical Islam”.

With the election 22 months away, there are still plenty of candidates expected to announce their run, with two of the biggest names, Bernie Sanders and Joe Biden, expected to throw their hats into the ring.