Julian Assange Auctions Himself On Ebay 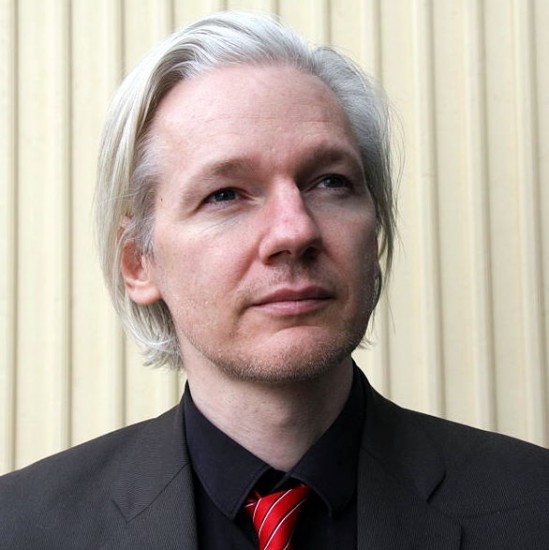 Julian Assange is worth $1,735. While that isn’t his net worth, it is what he’s going for these days. Time spent with the founder of the now infamous WikiLeaks is going for $1,735 on Ebay. Embattled in legal struggles related to a Swedish rape case in addition to defending the actions of his controversial company has drained both the company and Assange of funds. So, he is selling himself on the auction website.

More specifically, Assange is selling spots at a luncheon with himself, followed by a seat at a Frontline Club conversation with himself and Slovenian philosopher Slavoj Žižek where the two will discuss the impact of WikiLeaks on the world and in the future. Currently the seventh of eight spots at the event is going for $1,735 on Ebay in Britain. According to Ebay, 100% of the proceeds from the sale of time with Assange will go to WikiLeaks.

Assange is currently free on bail in London and is fighting extradition after being arrested in December in the rape case. Near the time of his arrest, Visa, Mastercard and Paypal stopped processing donations to Assange and WikiLeaks in response to the organization’s release of diplomatic cables. Since then, Assange and WikiLeaks have struggled to make money, and Assange launched a Facebook campaign to fund his legal defense.

But the financial news isn’t all bad for WikiLeaks. According to Forbes, December 2010 was the biggest fundraising month in WikiLeaks’ history and the company is currently accepting donations through Bitcoin. The company has continued to publish documents, including 779 classified dossiers related to Guantanamo Bay, in addition to being nominated for the 2011 Nobel Peace Prize. However, the fact that Assange needs to auction off himself shows that the company is desperately in need of renewed funds.

(The Guardian via The Atlanticwire)