Julian Assange Was Arrested … or Was It David Letterman? 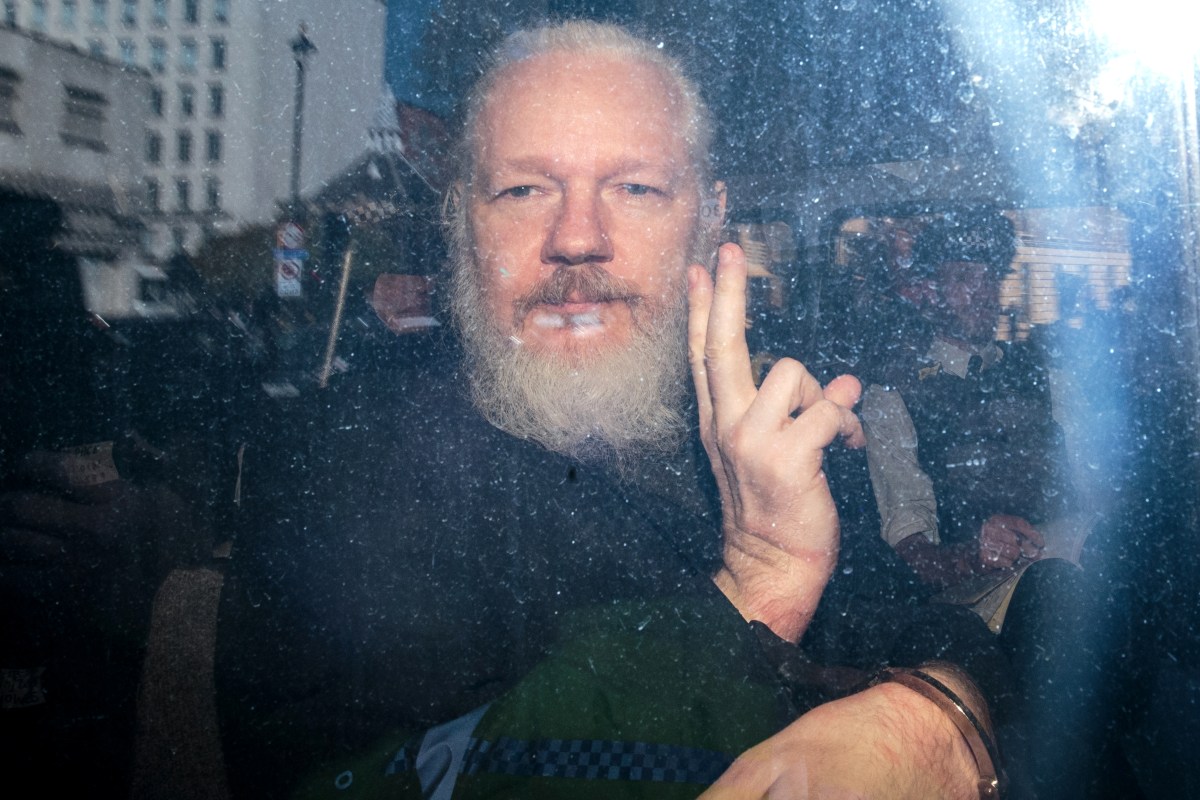 Julian Assange, the founder of Wikileaks, has had quite the time. He isn’t exactly well-liked (much like that Benedict Cumberbatch movie about him), and now he was arrested for breaching bail on a rape case that was no longer under investigation in Sweden, as well as computer hacking conspiracy charges from the United States. He had previously been under asylum at the Ecuadorian embassy in London, but the asylum was revoked, leading to his arrest.

Assange is pretty terrible for a variety of reasons, including Wikileaks’ part in getting Donald Trump elected (Russia unsurprisingly finds his arrest “rude”). Why we’re all laughing, though, is because Assange looks like he watched Jumanji one time and wanted to be Robin Williams as Alan Parrish when he first gets let out of the game.

But that’s not all Assange reminds us of. He also looks like a famous retired late night host. Twitter went on to compare Assange to another bearded man: David Letterman.

With those comparisons came some pretty great tweets:

Julian Assange should be played by David Letterman for an SNL sketch that’s cut for time pic.twitter.com/bQrCZDCViO

There are strong opinions on both sides of this story, but I think we can all agree that David Letterman deserves better. pic.twitter.com/iHZEqfAetl

Seriously though, if David Letterman and Julian Assange both tag-teamed as villains in an episode of Scooby Doo, I’d believe it.

I mean look both Julian Assange and David Letterman look like they’d be like “And I would have gotten away with it too, if it weren’t for you meddling kids!” pic.twitter.com/DBdiaCKmdt