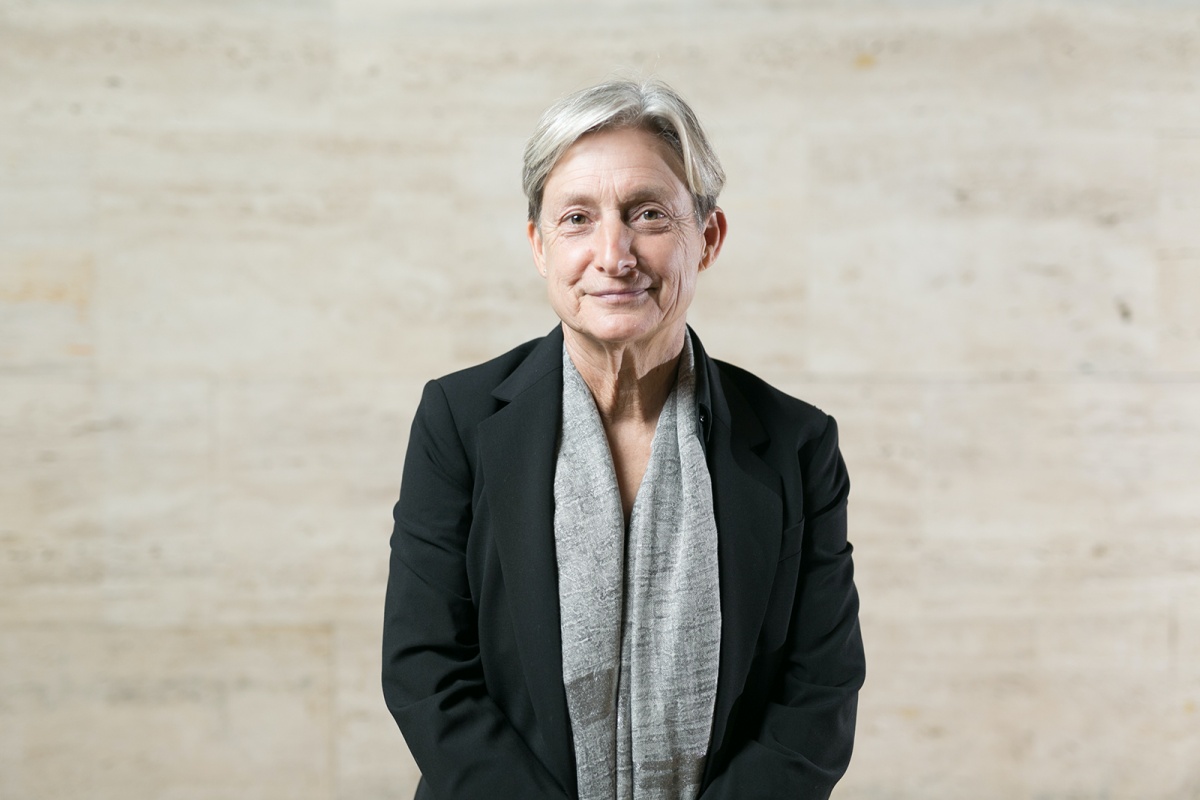 During an interview with the New Statesman, Judith Butler, one of the leading American philosophers and gender theorists, took down transphobic rhetoric with so much skill and intelligence that I dusted off my copy of Gender Trouble and gave it a kiss.

The interviewer asked about the anti-trans ideology in mainstream feminism, and Butler pushed back saying that they would wager that “most feminists support trans rights and oppose all forms of transphobia.”

“If we look closely at the example that you characterize as ‘mainstream’ we can see that a domain of fantasy is at work, one which reflects more about the feminist who has such a fear than any actually existing situation in trans life,” Butler says during the interview with the New Statesman, as Pink News reports.

“The feminist who holds such a view presumes that the penis does define the person, and that anyone with a penis would identify as a woman for the purposes of entering such changing rooms and posing a threat to the women inside. It assumes that the penis is the threat, or that any person who has a penis who identifies as a woman is engaging in a base, deceitful, and harmful form of disguise.

“This is a rich fantasy, and one that comes from powerful fears, but it does not describe a social reality. Trans women are often discriminated against in men’s bathrooms, and their modes of self-identification are ways of describing a lived reality, one that cannot be captured or regulated by the fantasies brought to bear upon them.

“The fact that such fantasies pass as public argument is itself cause for worry.”

The interview then brought up J.K. Rowling, who has become one of the biggest voices towards this self-important role of “protecting women” and being an ally by making up ideas about trans identity, while ignoring everything that trans people are actually saying.

“I confess to being perplexed by the fact that you point out the abuse leveled against JK Rowling,” Butler responded. “But you do not cite the abuse against trans people and their allies that happens online and in person.”

“If we are going to object to harassment and threats, as we surely should, we should also make sure we have a large picture of where that is happening, who is most profoundly affected, and whether it is tolerated by those who should be opposing it. It won’t do to say that threats against some people are tolerable but against others are intolerable.”

Speaking of Joanne’s latest transphobic BS, what Rowling has done most recently is to promote a shirt from a website that had shirts like “lesbians don’t have penises” and “f– your pronouns” for sale. Wow, so classy. I know we don’t all research everything we buy all the time, but when I buy an Etsy candle, I try to do a preliminary search to make sure there are no red flags. Especially when this anti-trans ideology is quickly becoming your brand.

All of this fear being stoked about trans people in bathrooms harrows back to the same things that were said bout cis gay and lesbian people a generation ago. Are memories so short that there is an inability to see that connection?

“It is painful to see that Trump’s position that gender should be defined by biological sex, and that the evangelical and right-wing Catholic effort to purge ‘gender’ from education and public policy accords with the trans-exclusionary radical feminists’ return to biological essentialism,” Butler says.

If the person who wrote one of the most definitive books on the topic is telling you that you’re full of shit—and that your “gender critical” ideas are based in the same conservative exclusionary and bigoted mindset of the very people who used to and still oppress cis-LGB people—then maybe sit in that.

Thank you, Judith Butler, for putting the intellect in public intellectual when it comes to this conversation.