Dench won an Oscar for her performance in the Weinstein-produced Shakespeare in Love. 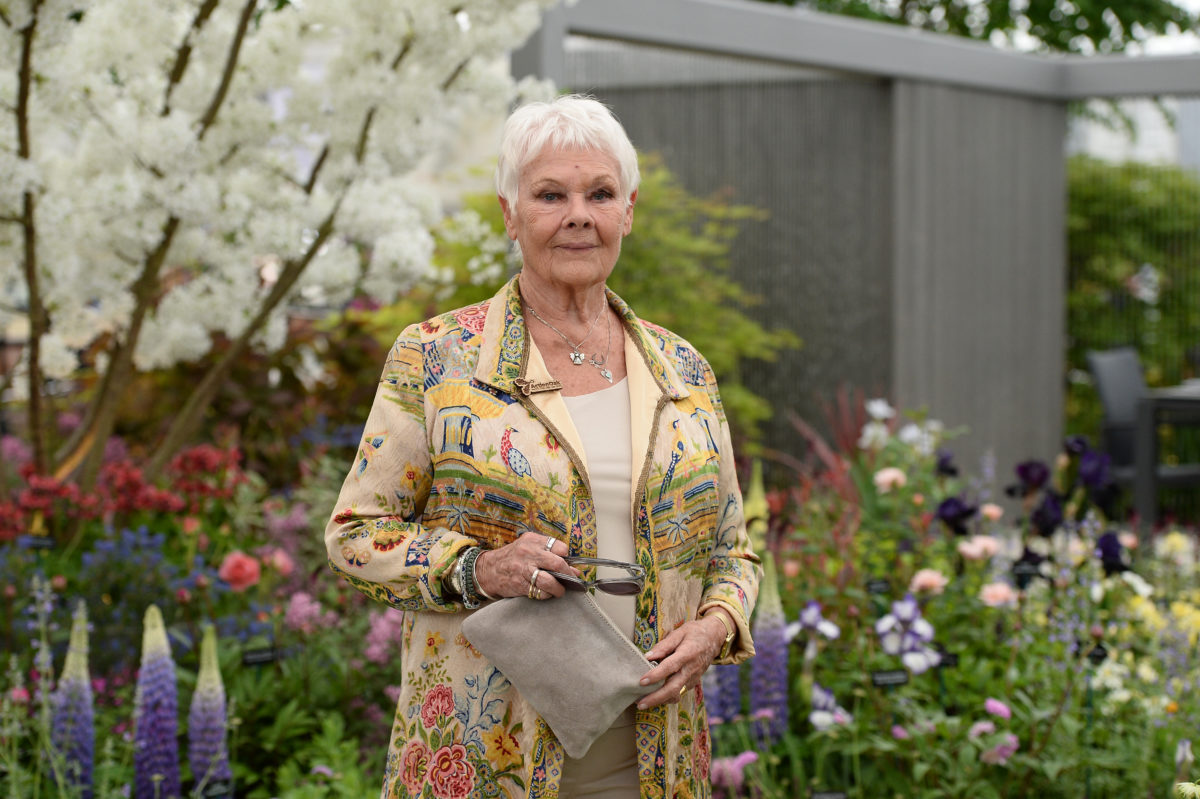 British acting legend Dame Judi Dench has spoken out in defense of alleged sexual abusers Kevin Spacey and Harvey Weinstein. Both men are currently in the midst of legal battles regarding their alleged conduct, and are two of the highest profile men to fall during the Me Too Movement.

In an interview with Radio Times, Dench said:

Dench, who is friends with Spacey, spoke out in defense of the actor last year, saying “I can’t approve, in any way, of the fact that — whatever he has done — that you then start to cut him out of the films. Are we to do what happened when he was replaced with Christopher Plummer? Are we to do that throughout history? Are we to go back throughout history and anyone who has misbehaved in any way, or who has broken the law, or who has committed some kind of offense, are they always going to be cut out? Are we going to extrude them from our history? I don’t know.”

Dench’s defense of both men raises some alarm bells to be sure, especially in light of the overwhelming amount of testimony from their victims. But it is a conversation that needs to be had: can we separate the art from the artist? It’s a complex question, one that requires more nuance and discussion than today’s clickbait cancel culture allows.

History and popular culture are littered with geniuses, artists, and heroes who are also abusive, violent, and problematic. At what point does one say “enough” and boycott an artist for their transgressions? It’s an impossible question that entirely depends on the individual who is viewing/experiencing that art.

This is something I think about a lot, especially with regards to film and television. These are collaborative art forms that employ the talents and services of hundreds of people: actors, crew, etc. Should all that hard work be negated or cancelled because one individual is terrible? And doesn’t the cancellation of a person and their body of work fuel a false narrative that they didn’t exist or matter or were socially relevant?

And that’s not to say that these men need or deserve any sort of defense: they clearly don’t. And they most definitely don’t deserve to continue on with their careers in the industries that have shielded and protected them. But we get to choose how we engage with the works of these men, and we can decide for ourselves whether or not we want to revisit their films/music/artwork.

For some people, these two aspects of a person are irreconcilable. And that’s a perfectly valid opinion to have. But it’s one that every person has to make for themselves, every time they engage with artwork made by problematic people. We need to make the space to reconcile the fact that terrible people can make extraordinary art, and that goodness is not a prerequisite for talent. Whether or not we choose to revisit their work, we need to do so consciously and with consideration.