Or is it Captains Hook? 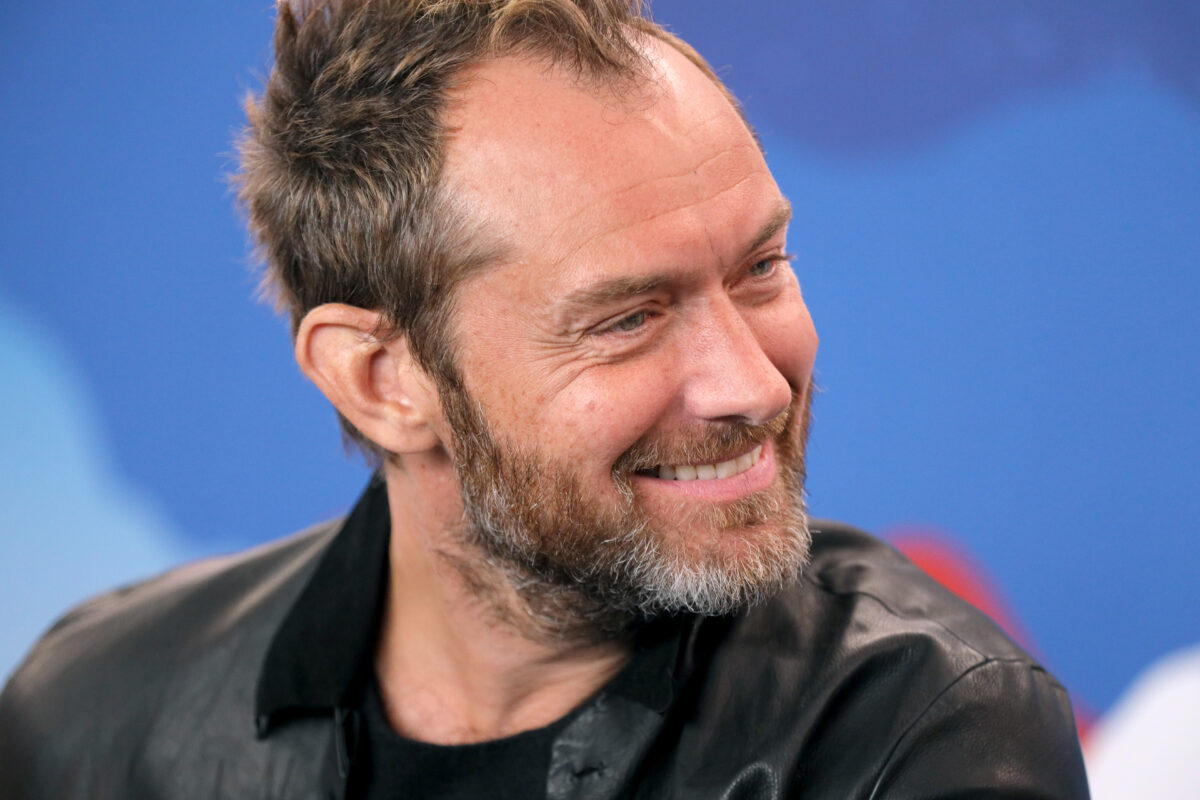 In case you forgot, Disney is still making movies, or will start doing that again at some point in the future, and they’re continuing their live-action remake spree with Peter Pan. And the movie has found it’s Captain Hook in the person of Jude Law. With this news, Law joins the elite and impressive club of Extremely Hot Captain Hooks.

We seem to get a remake of Peter Pan every few years, and that makes sense, given how popular the story is, but also how much room there is in Neverland to play and explore. Over the years, we’ve seen many different versions of Captain Hook, and in the 21st century, we’ve seen a very specific version: sexy Captain Hook.

This trend arguably began with Jason Isaacs in the 2003 version of Peter Pan, costarring Jeremy Sumpter as the Boy Who Won’t Grow Up. That film is underrated for a lot of reasons: It’s a visual feast but also a generally faithful adaptation of the original play by J. M. Barrie, and Isaacs in the traditional dual role of Mr. Darling and Hook is the highlight of the film for, uh … many reasons.

But Issacs wasn’t the last hot Hook! Indeed, he started a whole new trend. It’s probably thanks to him that we got Colin O’Donoghue and his very fabulous eyeliner for so many seasons on Once Upon a Time.

But there have been other sexy hooks, too: Garret Hedlund was a hot young Hook in Pan (a movie you have completely forgotten, and that’s fine because Tiger Lilly was played by Rooney Mara). Rhys Ifans was moderately hot in SyFy’s Neverland, though he was overshadowed by the smoking hotness of Anna Friel’s Elizabeth Bonny. And lest we forget, Jude Law’s fellow sex god Marvel baddie, Tom Hiddleston, voiced a young Hook in the animated Tinker Bell movie The Pirate Fairy.

Where will Law fall in the Hook hotness rankings with his take on the iconic character? Well, it will depend on the tone of the film and the way they use Hook. Jason Isaacs’ Hook was meant to be sexy (I assume) because there was a lot of subtext in that film about childhood innocence versus adult sexuality, and yeah, that’s kinda weird, but it’s also something that’s already there in the essence of the Peter Pan story. Just casting someone like Law can lend itself to that element, so where this movie goes will be interesting to see.

And how Jude Law will look as a pirate? That’s something we can’t wait for.