Jordan Fisher Is John Ambrose McClaren In P.S. I Still Love You | The Mary Sue 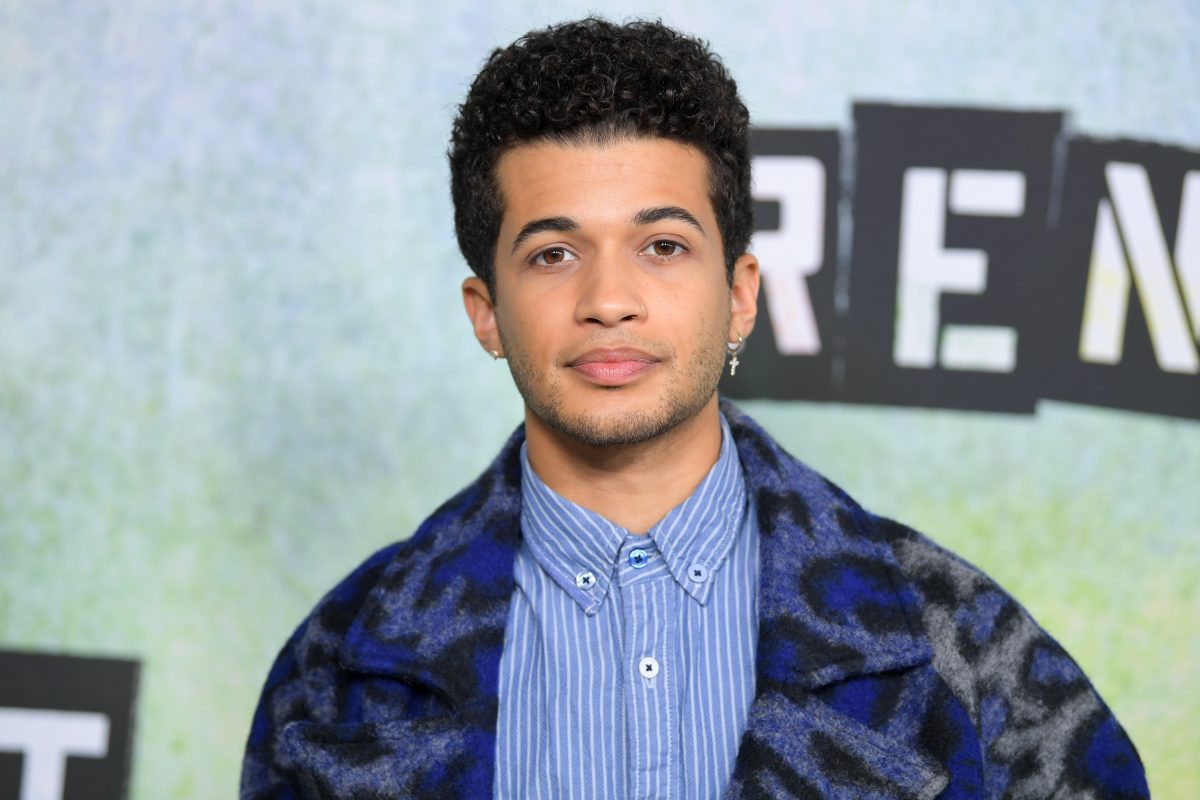 Jordan Fisher stole our hearts with his version of Mark Cohen in Rent Live, but now he’s taking the heart of Lara Jean Covey in P.S. I Still Love You, the sequel to Netflix’s hit romantic comedy To All The Boys I’ve Loved Before. The actor, who has been a Disney Channel star for quite some time, the focus of the affections of many throughout the years, and is now going to throw a wrench in our love fest for Peter Kavinsky.

The love triangle between Lara Jean Covey, Peter Kavinsky, and John Ambrose McClaren is one that has had fans yelling out their choices for quite some time but now with Jordan Fisher in the mix? That just makes it harder.

Since the announcement, fans have taken to Twitter to share their love of the casting, replying to Jordan Fisher and showing their love for his work and their excitement about what he’ll bring to the character.

My actual reaction to the @Jordan_Fisher and TATBILB annoucement. Lol I’m so embarrassing. pic.twitter.com/thSsbzyeSO

Me: I’ll never root for anyone other than Lara Jean Covey & Peter Kavinsky.
To All The Boys I’ve Loved Before 2: pic.twitter.com/wavdLd0GXn

And … so long to the original actor?

Sad for this guy though I guess pic.twitter.com/YydQLW2g3i

The tweets were sweet and the excitement is there, but maybe the best part is that Jordan Fisher just seems so genuinely happy from everyone going bonkers over his casting!

I’m losing my mind. My heart is so full.

You can watch To All The Boys I’ve Loved Before on Netflix now, but honestly, when is P.S. I Still Love You coming out? We need this John Ambrose McClare/Peter Kavinsky showdown to begin now!

Jordan FisherP.S. I Still Love YouTo All The Boys I've Loved Before