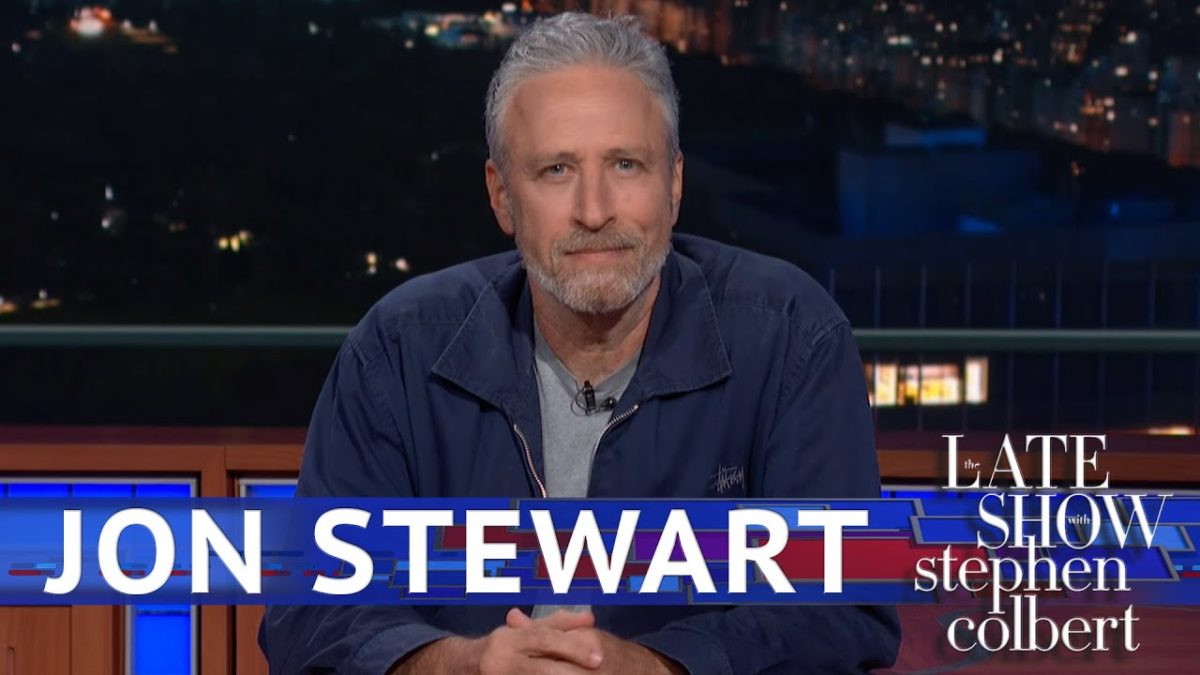 Last week, Jon Stewart travelled to Congress to make sure lawmakers felt adequately ashamed of their failings with regard to the 9/11 first responders fund. The fund was set to run out of money next year, and there are currently about 19,000 claimants who have been told their funds will be paid at 30 or 50%, if at all. Stewart’s testimony was pure raw emotion and shameful facts and it was incredibly powerful.

Stewart followed up that testimony with an appearance on Fox News Sunday, specifically saying that this is “not a Republican-Democrat issue” and that there are a few Republicans on the bill to extend funding. However, as diplomatic as Stewart has been, chastising Congress as a whole and not just Republicans, he does explain that “Not all Republicans oppose this, but everyone who has opposed it is a Republican.”

And there’s one Republican in particular that Stewart calls out as being especially to blame and that is—you guessed it—Mitch McConnell. Over the years, as Stewart tells Fox News’ Chris Wallace, McConnell has moved the fund around for his own gain, taking it out of certain bills and adding it to others, using these first responders’ literal lives as a pawn in other political battles. Stewart says McConnell has been the “white whale” of this issue since 2010.

McConnell appeared on Fox & Friends later Sunday and responded to Stewart’s comments with as much glibness as you might expect. He told the hosts that he doesn’t know why Stewart “is all bent out of shape,” and that “many things in Congress happen at the last minute.”

As for why there were so few subcommittee members present in the hearing, which Stewart called out for being shameful, McConnell had a perfectly terrible excuse: lawmakers are busy. (Not busy making laws, though. Their time is mostly spent securing campaign funding. Which is another thing Stewart might be “bent out of shape” over.) “It sounds to me like he is looking for some way to take offense,” McConnell said.

To address McConnell’s latest round of BS, Stewart paid a visit to his old friend Stephen Colbert. It appears he keeps a second home under the Late Show desk, just in case of such a rage emergency.

Stewart goes in sarcastic and throws out a turtle joke (“just a little red meat for the base”), but the seriousness of the issue is clear. “You love the 9/11 community when they serve your political purposes,” he says, and explains that advocates for this group have spent a year compiling bipartisan evidence and sponsors, “all in the hopes that when it finally gets to the great Mitch McConnell’s desk, you won’t jack us around like you’ve done in the past.”

“So, if you want to know why the 9/11 community is bent out of shape over these past, let’s call it 18 years,” he says, “meet with them—tomorrow—as soon as possible, and don’t make them beg for it. You could pass this thing as a standalone bill tomorrow.”

Of course, if Congress is too busy to, you know, do their jobs, he gets it. But then McConnell and the other obstructionist Republicans have to understand, “the next time we have a war, or you’re being robbed, or your house is on fire, and you make that desperate call for help, don’t get bent out of shape if they show up at the last minute, with fewer people than you thought were gonna pay attention, and don’t actually put it out—just sort of leave it there smoldering for another five years. That’s how sh*t’s done around here, mister. I’m sure they’ll put it out for good when they feel like getting around to it. No offense.”