What happened to "Never Forget"? 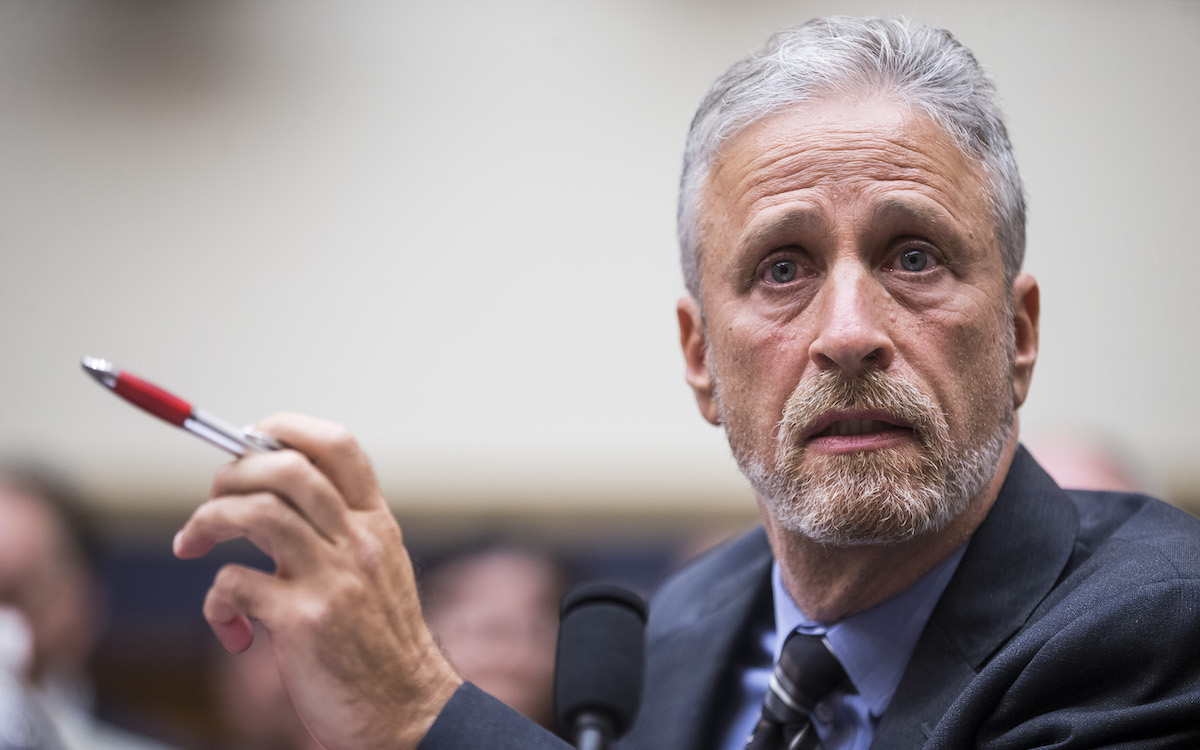 A Congressional Judiciary subcommittee heard testimony today from 9/11 first responders today who have been largely ignored by the U.S. government for nearly two decades.

One 9/11 fund was set up just days after the attacks in 2001, and until its end in 2004, it distributed $7 billion to the families of those killed and injured. (It was also set up, according to the Washington Post, “to protect the airlines from what lawmakers feared would be crippling lawsuits.”) But for many first responders, their injuries and illnesses caused by toxic exposure hadn’t even manifested by 2004. Or if they had, their complaints were denied and labeled unrelated.

In 2011, another fund was established, but it was disgracefully unprepared to deal with the number of claims being submitted. The $7.3 billion fund has so far paid about $5 billion to 21,000 people and families, just over half of those who have filed claims. There are still 19,000 claimants waiting on funds that are set to be paid out at 30% or 50%, if at all.

That’s what those Ground Zero workers came to talk to Congress about. Former NYPD Detective Luis Alvarez told the subcommittee about the 68 rounds of chemotherapy he’s been through. “My life isn’t worth more than the next responder to get cancer. My family’s needs are not worth less than any others who have already died,” he said. “This fund is not a ticket to paradise. It is there to provide for our families when we can’t—nothing more. You all said you would never forget. Well, I’m here to make sure that you don’t.”

Jon Stewart also gave testimony because this isn’t, as he put it, “a New York problem.” It’s an American problem. And the way it’s been handled reflects shamefully on the country–starting with the fact that the room Stewart and the others addressed was nearly empty.

“As I sit here today, I can’t help but think what an incredible metaphor this room is for the entire process that getting health care and benefits for 9/11 first responders has come to,” he said. “Behind me, a filled room of 9/11 first responders, and in front of me, a nearly empty Congress. Sick and dying, they brought themselves down here to speak, and no one–shameful. It’s embarassing to the country and it is a stain on this institution And you should be ashamed of yourselves for those that aren’t here, but you won’t be because accountability doesn’t appear to be something that occurs in this chamber.”

Jon Stewart: “What an incredible metaphor this room is for the entire process that getting healthcare and benefits for 9/11 first responders has come to … a filled room of 9/11 first responders and in front of me, a nearly empty Congress” https://t.co/vSFOq0Kl2v pic.twitter.com/4ezCiyc3Fs

Stewart went all-in on attacking the egregious hypocrisy on display in this hearing.

“It would be one thing if their callous indifference and rank hypocrisy were benign, but it’s not. Your indifference cost these men and women their most valuable commodity: time,” he continued, clearly holding back tears. “It’s the one thing they’re running out of.”

“Your indifference cost these men and women their most valuable commodity: time.”

Whenever someone–usually some rightwing pundit–wanted to diminish Jon Stewart’s work, they’d try to use “comedian” as a derisive term, writing off The Daily Show as “just a comedy show.” But this video is an emotional reminder of what Jon Stewart did so well. Stewart is not afraid to show emotion–be it anger, sadness, or outright disdain when talking to those in power.

Stewart’s first show back after the attacks of September 11 was an incredibly powerful piece of television. At the time, he praised the first responders, saying:

Any fool can blow something up. Any fool can destroy. But to see these guys, these firefighters, these policemen and people from all over the country, literally, with buckets rebuilding … that is … that’s extraordinary. And that’s why we’ve already won.

Nearly two decades later, he nails the complete range of Congress’ failings and he is visibly angry as he does it. He touches on the abomination that is American healthcare, the government’s inability to deal with emergency situations of any kind, the politicization of tragedy, and the utterly inefficient ways in which bills are formed, with bills like these getting tucked into largely unrelated legislation.

“They responded in five seconds. They did their jobs with courage, grace, tenacity, humility. 18 years later, do yours,” he demanded, to a standing ovation behind him.