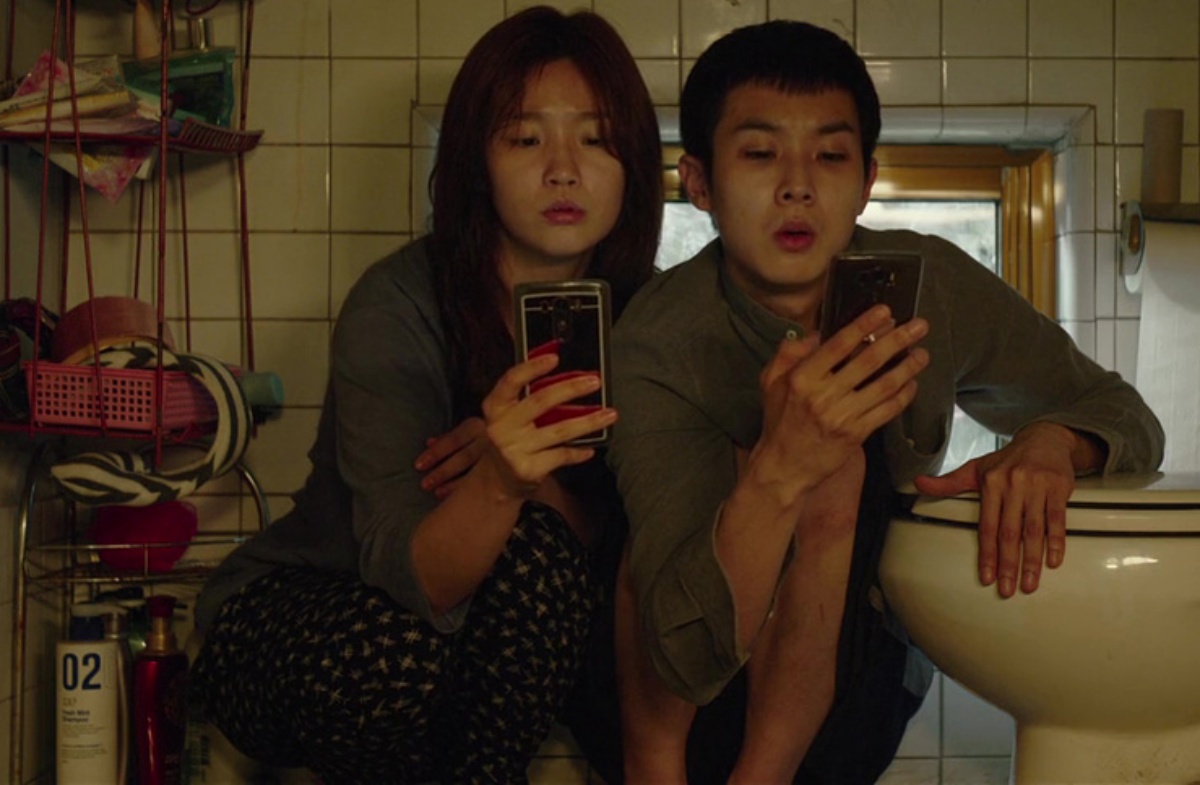 Parasite is a movie that has more twists and turns than an Agatha Christie novel, but with those twists and turns come very poignant conversation points about the rich, how we view those who are less well off, and how all of that can lead to a blood bath of a birthday party.

Pair that with the themes present in Joker, and the two films, while creatively very different, touch on similar topics. So, color me surprised when Joker fans took to Twitter to share their anger over Parasite beating out Joker for Best Picture at the Oscars by … pointing to the importance of its themes.

It comes in the form of … well, the uninformed. A lot of the yelling exists because some people didn’t see Parasite and think that, by extension, no one saw Parasite, which just isn’t true. While, yes, Joker made more money domestically, Parasite still made $157 million dollars worldwide (and $35.5 million in the United States), which is extremely impressive for a foreign-language film.

So why, then, are Joker fans mad when Joker did take home two Academy Awards last night? Because it isn’t the top dog. Unfortunately, not everyone gets their way at award shows, but trash talking Parasite, a movie the complainers did not see that more than deserves the Oscars it took home and more, because Joker didn’t win? It’s not a good look, guys.

And yet, Twitter is filled with angry Joker fans screaming about their lack of wherewithal to actually watch the other nominated films or fake planning a riot because it lost, so … great.

Joker was robbed of best picture I see. pic.twitter.com/GMKK1KIDKW

Am I the only one mad that #JokerMovie didn’t won for best picture?
Also I’m mad that Knives Out wasn’t even nominated which was my favorite movie of 2019.
Joker was the most voted for best picture the most.

About to go riot because Joker didnt win best picture. Who is with me pic.twitter.com/5WcjopD4CC

The Joker gets robbed.
Parasite was best Foreign, why best Movie.
A movie nobody has watched pic.twitter.com/SkhKNxoATH

Joaquin deserved the win, and so did Joker for Best Picture 🤷🤷 #Oscars #robbed #JokerMovie

And my personal favorite:

this is legit peaked comedy 💀 he’s so mad😭 pic.twitter.com/I1pmmSXIFs

Maybe watch Parasite before you make a fool of yourself.