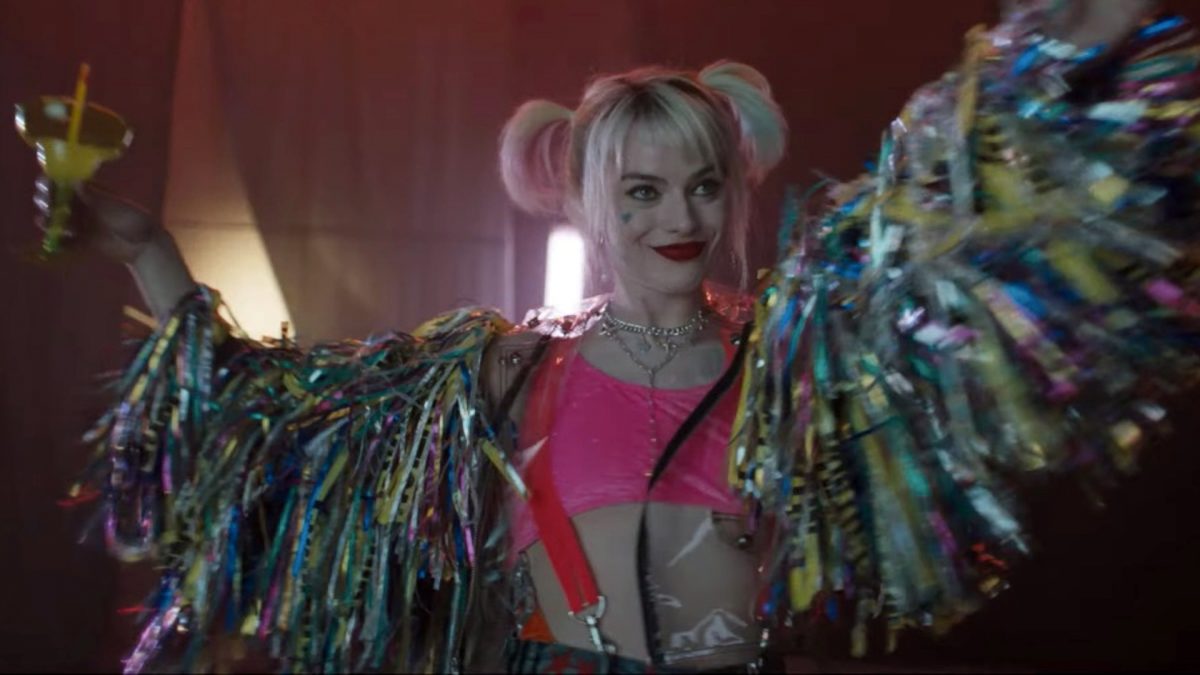 The highly anticipated Birds of Prey (And the Fantabulous Emancipation of One Harley Quinn) film is getting a shot of adrenaline. John Wick director Chad Stahelski has signed on to design and shoot additional action sequences for the film. Stahelski will do uncredited work overseeing second unit photography, working alongside the film’s director Cathy Yan.

Stahelski was already involved with the project, as his stunt firm 87 Eleven has been working on the movie since the beginning. The John Wick director has previously done second unit work on Captain America: Civil War, and has done stunt work in The Matrix, Iron Man 2, Deadpool 2, and The Hunger Games.

This is an exciting addition to the film, as the DCEU has a major problem with its action sequences. Barring Wonder Woman and Aquaman, their previous entries have been hampered by the hallmarks of many a modern action film: obscure lighting, rapid-fire editing, and an overuse of CGI.

You can see this in films like Suicide Squad, Batman v Superman: Dawn of Justice, and Justice League, all of which feature muddled lighting that makes the action hard to see. Those sequences are then edited so quickly that none of the fight choreography comes through, making the scenes hard to follow. Even big finale fight scenes are often rendered to look like video games, losing any immediacy or impact, like the fight between Superman and Zod in Man of Steel. Even watching those two level Metropolis did little to get our hearts pumping or our adrenaline peaking.

Comparatively, Marvel’s action sequences have always fared better. None of the DCEU films have a kinetic and memorable sequence like Captain America’s elevator fight in The Winter Soldier. And even when Marvel does go headfirst into CGI, it is still engaging and entertaining, like the finale sequence of Endgame or the airport fight in Civil War.

In terms of memorable DCEU action sequences, none have come close to the bar set by the beach invasion scene in Themyscira in Patty Jenkins’ Wonder Woman. And even a killer film like Wonder Woman had a less than enthusiastic CGI-laden final battle between Ares and Diana.

This is part of what makes the John Wick films so successful: audiences can actually see what is happening during the action sequences (what a concept!). Stahelski’s extensive stunt background is on full display in these films, featuring innovative fight choreography artfully captured on film. It’s a simple formula but it makes for a such a satisfying movie-going experience. And it’s damn good fun: watching John Wick beat the crap out of a guy with a library book is infinitely more entertaining than seeing Batman take another slo-mo punch to the face.

It will be exciting to see what Stahelski brings to Birds of Prey. The film already boasts strong talent in front of and behind the camera, and his inclusion can only enhance a film that has the potential to reinvigorate the DCEU. Just please, for love of all that is holy, don’t kill Harley Quinn’s puppy.