Thanks to Paul Thomas Anderson! 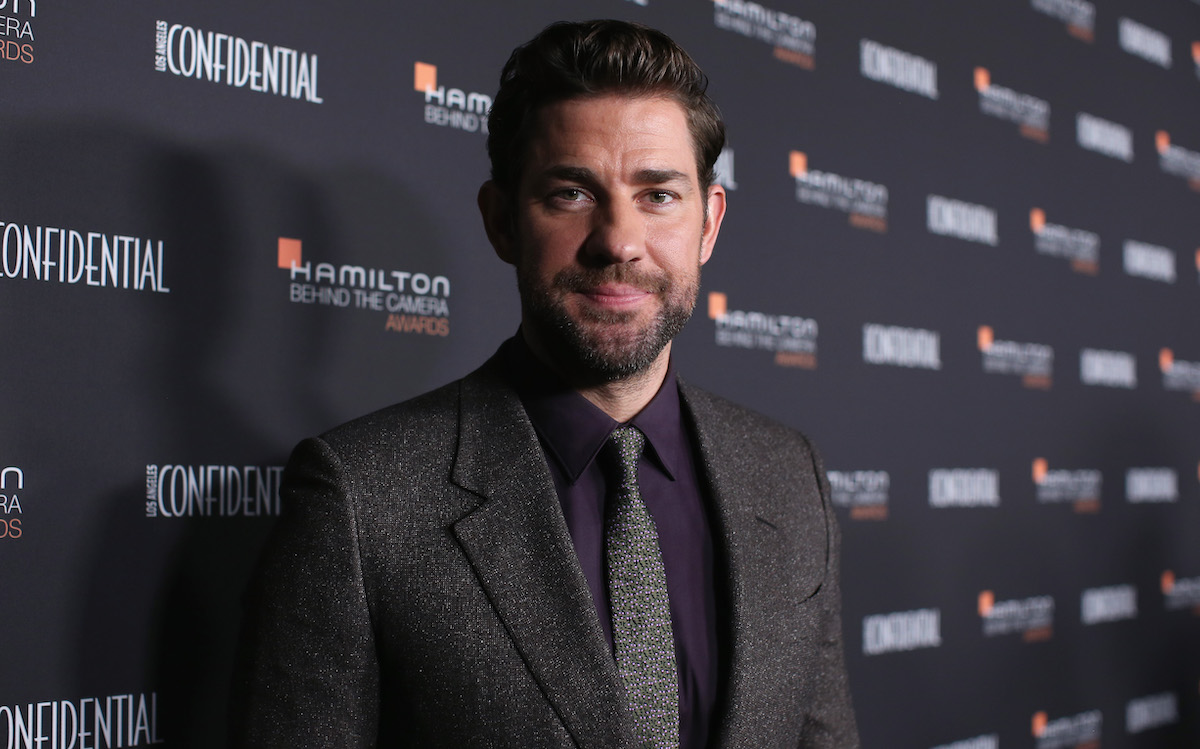 One of the ongoing blights in discussion of entertainment and pop culture is the insistence of people who declare their opinions as qualitative truths as a basis for judging those who don’t agree.

This comes up especially often around especially artsy or “critically acclaimed” movies or TV shows, or those that are percieved as being more on the fluff side of things. With these, there are always people that will tell you your opinion of them is an indication of your intelligence or even your worth as a person. It’s a form of gatekeeping and it’s gross. We’re all entitled to our own opinions and discussions of opinions are great! But “good” and “bad” are just opinions and “highbrow” and “lowbrow” are just constructs.

In a new New York Times interview, John Krasinski addresses this issue of qualification and reveals the moment he realized it was poison. That was a realization courtesy of Paul Thomas Anderson, the auteur writer/director of some very divisive movies, like Magnolia and The Master, just to name a small fraction of his work.

Krasinski says that what he loves most about Anderson, who loved A Quiet Place so much he hosted an awards season screening of the film, is that he “loves movies.”

Now, that may seem obvious for someone like Anderson. Of course he loves movies. But Krasinski describes the difference between loving movies in a way where you hold them up as precious, potentially pretentious treasures, and loving movies the way kids grow up dreaming about making them.

“I’ll tell you a big life lesson,” Krasinski says. “Paul was over at my house, I think it was my 30th birthday party, and I had just seen a movie I didn’t love. I said to him over a drink, ‘It’s not a good movie,’ and he so sweetly took me aside and said very quietly, ‘Don’t say that. Don’t say that it’s not a good movie. If it wasn’t for you, that’s fine, but in our business, we’ve all got to support each other.’ The movie was very artsy, and he said, ‘You’ve got to support the big swing. If you put it out there that the movie’s not good, they won’t let us make more movies like that.'”

“Dude, Paul Thomas Anderson is out there on the wall for us! He’s defending the value of the artistic experience,” Krasinski continued. “He’s so good that maybe you project onto him that he’s allowed to be snarky, but he’s the exact opposite: He wants to love everything because that’s why he got into moviemaking. And ever since then, I’ve never said that I hate a movie.”

Krasinski has always seemed like one of the absolute nicest people in Hollywood. From the way he embodied Jim Halpert–sweetness personified–to his entirely goals-worthy relationship with Emily Blunt, he just seems like a genuinely, exceedingly nice person.

The fact that Paul Thomas Anderson found a way to make him even nicer is making my heart swell.