No One Cares What Joe Lieberman Has to Say About Anything, Least of All Alexandria Ocasio-Cortez 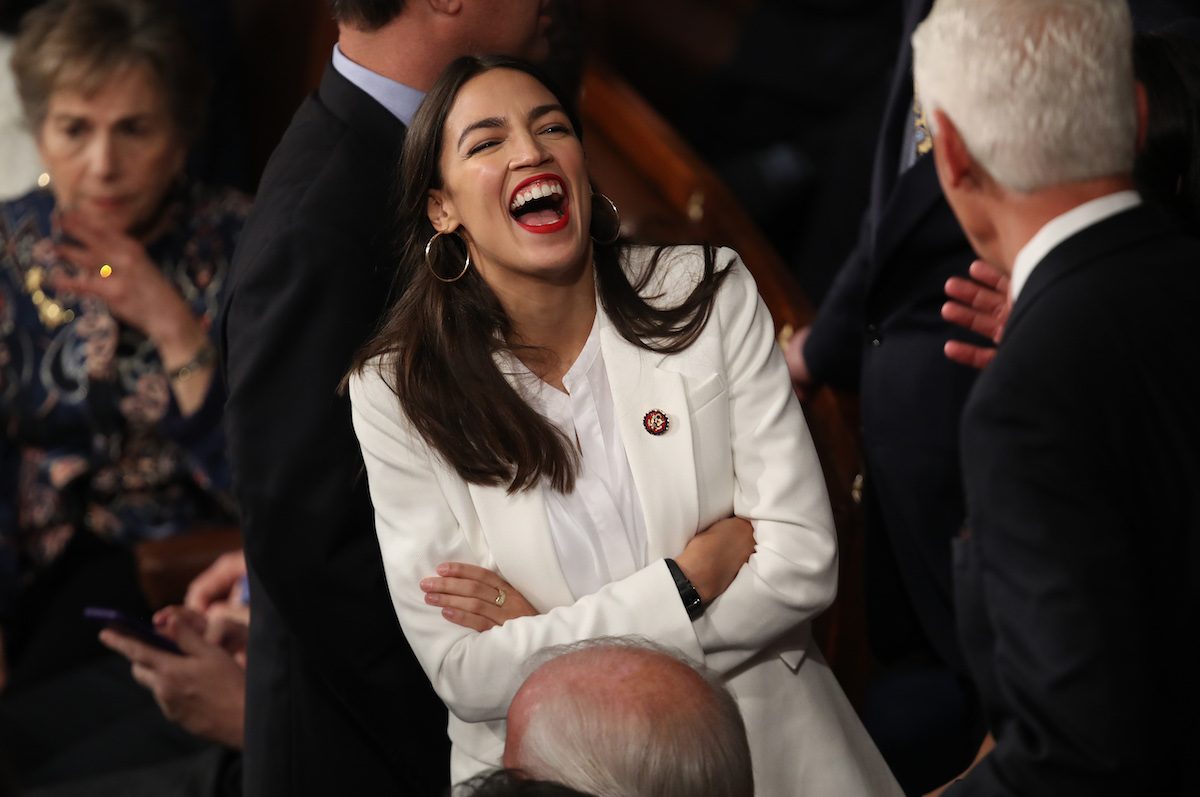 Former Senator and one-time Vice Presidential candidate Joe Lieberman has joined the list of once-relevant politicians who feel the need to take time out their day to tell the world they just don’t get Alexandria Ocasio-Cortez.

Lieberman went on Fox Business of all networks to tell host Neil Cavuto that he hopes she’s not the future of the Democratic Party.

“With all respect, I certainly hope she’s not the future and I don’t believe she is,” he said. “She’s gotten a lot of attention because she’s different. She’s controversial,” Lieberman continued. “But if you look at the majority of new Democrats in the House, they tend to be, I say, center-left, if they are not left-left. And that is because they had to be center-left to win some of those competitive swing districts that they took from Republicans.”

How did Ocasio-Cortez respond? With exactly as much respect and seriousness as Joe Lieberman deserves.

Lieberman himself wasn’t even a Democrat for the latter part of his career, but an Independent. He frequently voted along Republican ideology lines, and post-retirement from the Senate, served as head counsel for the white collar criminal defense and investigations practice at a law firm that did extensive work for Donald Trump and then later failed to mention that as a conflict of interest when necessary. And he’s also responsible for killing the Medicare buy-in, as this eloquent rant from Jon Lovett explains:

.@jonlovett in July: “The idea that Joe Lieberman is going to come in here and lecture us about what’s good for working families and good for the Democratic party – he can go fuck himself.”

Jon Lovett today: “He said what? Someone go find that clip.” pic.twitter.com/1p520jDXCF

So no, I don’t think Lieberman exactly has his finger on the pulse of the Democratic Party but it’s cute that Fox is letting him play.

Meanwhile, Politico ran an article today claiming “Exasperated Democrats try to rein in Ocasio-Cortez,” for which AOC had yet another perfect response, not just shutting down the sentiment but also solidifying her nerd cred for the foreseeable future.

One day, all of these rightwing pundits and centrist politicians are going to look up and shout, “save us,” and Alexandria Ocasio-Cortez will look down and whisper “no.”

Just kidding, she’ll keep on plugging away on the exact social and environmental reforms she has been, which will ultimately do more to save us than Joe Lieberman ever did.