Does Joe Biden Really Believe the Things He Says? 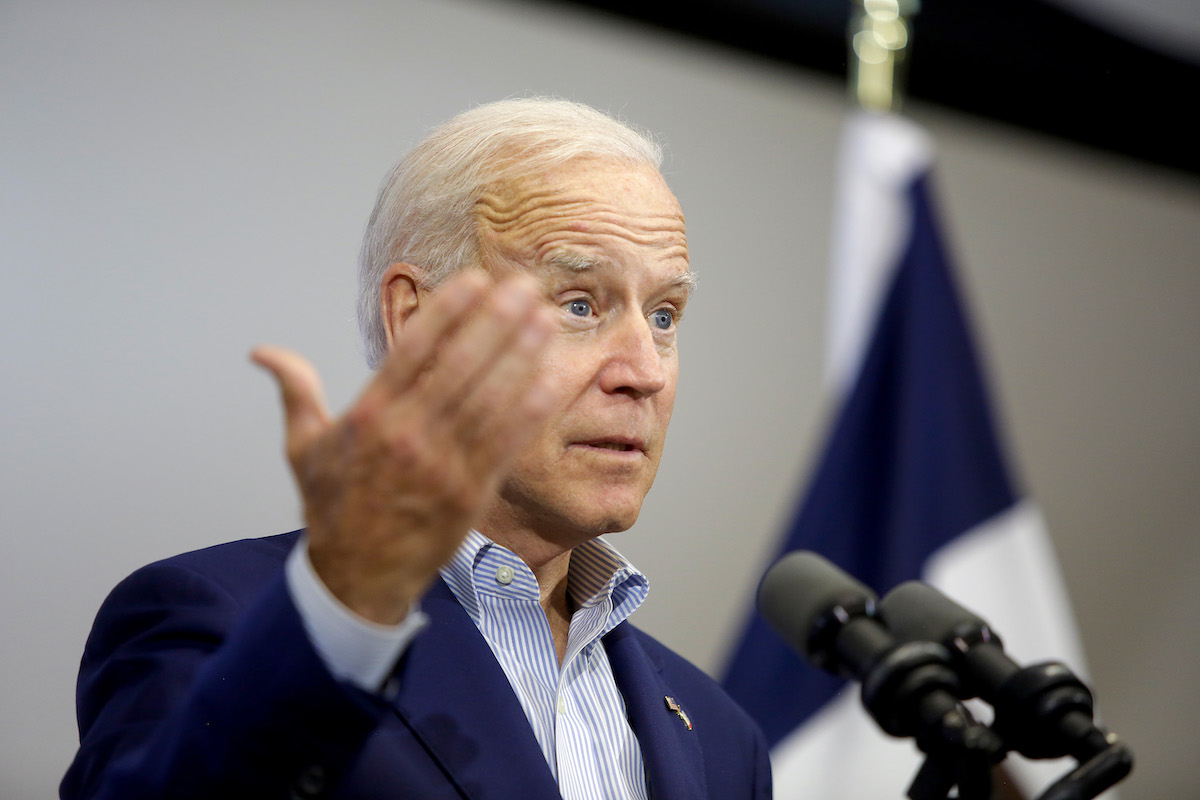 At a fundraiser earlier this week, Joe Biden made a very strange promise to donors. Biden has said previously that he believes that a return to political bipartisanship is possible and that he anticipates an “epiphany” among his Republican friends in the future. He’s said he knows of Republicans that disagree with their party privately but don’t want to speak out.

At this recent event, he took that sentiment a step further and predicted that once Trump is out of office, “you’re going to begin to see things change. Because these folks,” meaning Republicans, “know better. They know this isn’t what they’re supposed to be doing.”

That’s a sentiment that is being deservedly dragged by Democratic lawmakers who remember what things were like when President Obama was in the White House. Republicans did everything they could to take presidential power away from Obama. Mitch McConnell refused to engage in bipartisanship. He refused to allow Obama to appoint a Supreme Court Justice, making up rules and moving goalposts as it suited him and his party. Republicans oversaw massive voter suppression in 2016. All of that happened before Trump took office. Donald Trump is not the problem with the Republican Party; he’s a symptom of the rot that’s been growing for decades. If Joe Biden doesn’t believe that–if he truly thinks everything will go back to “normal” once Trump is out of office–then he really is delusional.

According to The Daily Beast, “veterans of the Obama administration say that Biden is either being naive or is willfully selling voters on a political fairytale.”

Everything the Republicans did before Trump took office was about amassing power and as much of it as possible. The election of a megalomaniacal white nationalist like Trump might be a natural apex for that sort of mentality, but does Biden really expect the party to see the error of their ways all on their own and voluntarily give up their power?

Senator and 2016 vice presidential candidate Tim Kaine said yesterday, “They are a minority party, and they’re using every procedural trick they can―like voter suppression–to maintain as much power as they can. They’re using it to play a minority hand to their strength. And I don’t think they’re suddenly going to decide, ‘OK, we’re a minority party now, we’re just going to be a loyal opposition.’”

Sen. Dick Durbin gets it. “A thousand flowers will bloom, children will smile and America will be happy again,” he predicted (ultra-sarcastically, obviously) of Trump’s departure.

Joe Biden saying once Trump is out of office all the Republicans are gonna wake up from his evil spell and be super swell folks again. https://t.co/cg8EaA0om7

Peace and harmony among parties isn’t the only lofty campaign promise Biden has made this week. At a rally in Iowa, he told the crowd, “I promise you if I’m elected president, you’re going to see the single most important thing that changes America: We’re going to cure cancer.”

Now, cancer is a personal issue for Biden, as it is for so many people who have lost a loved one to the disease. And this “cancer moonshot” isn’t a new undertaking for Biden; it’s an initiative he began while serving under Obama.

Biden’s comments were also a reference to a real initiative that Obama tasked the VP with during his final State of the Union: https://t.co/qL1jjmRpGA https://t.co/8q0RaJTD9I

So as far as potentially overly ambitious aspirations go, Biden could do a lot worse than “curing cancer.” Though, as many people have pointed out, it is, in a lot of ways, a strange thing to promise on the campaign trail, not to mention totally impractical.

You can mock this guy easily, of course, but many cancer and public health experts have been vocal in recent years about the uselessness and harm of the “finding a cure to cancer” narrative. https://t.co/LES52hZ076

It’s a lofty goal but a dumb thing to promise. There is not and for the foreseeable future *cannot be* a single “cure for cancer.” Cancer is an incredibly heterogeneous disease–breast cancer is not like brain cancer is not like leukemia, and no cure would work on all of them. https://t.co/h8iEOaNXsf

And while we’re covering the Week in Biden (so far–how is it only Wednesday?), I guess I’d be remiss not to include this gem:

This dude is running for President in 1950. https://t.co/hsjcE7KtnA

Told Biden we need someone stronger on reproductive justice, and after his reversal on the Hyde Amendment, we asked him to protect assault survivors. He said “nobody has spoken about it, done more, or changed more than I have”. I told him we deserve better. pic.twitter.com/YDtS4Ehs2d 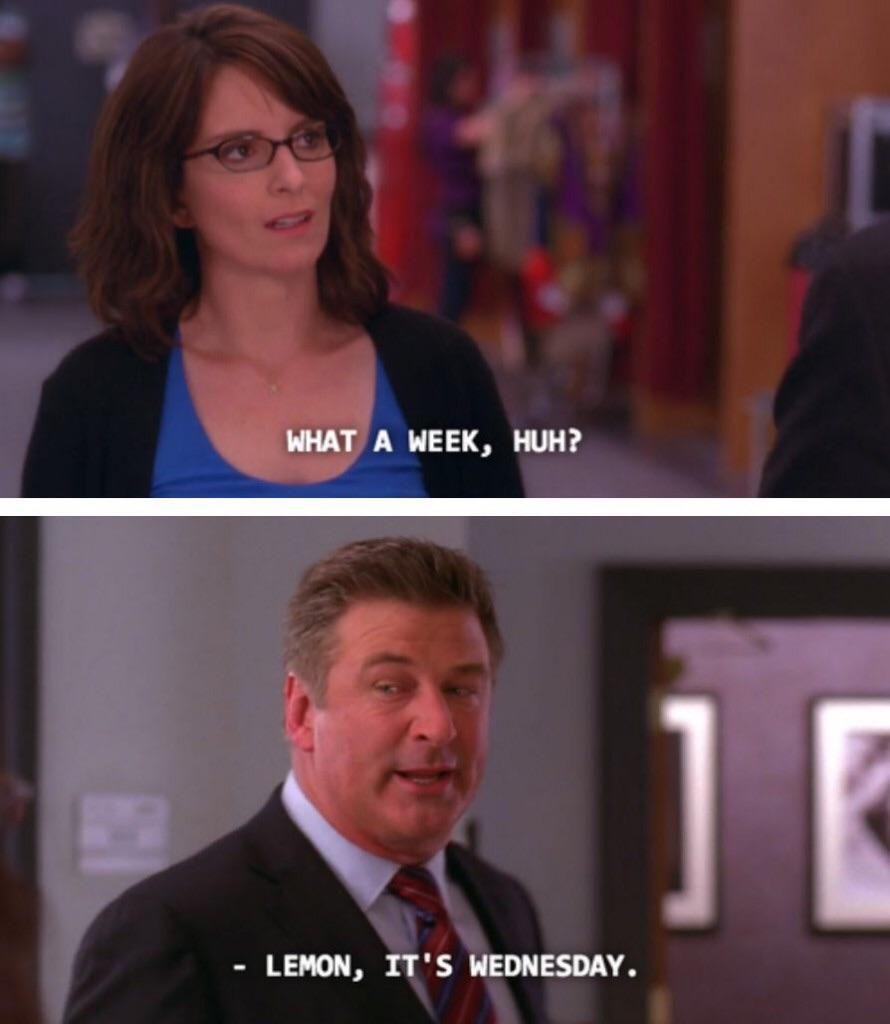