Things We Saw Today: Joaquin Phoenix in Talks to Play the Joker in Standalone Film 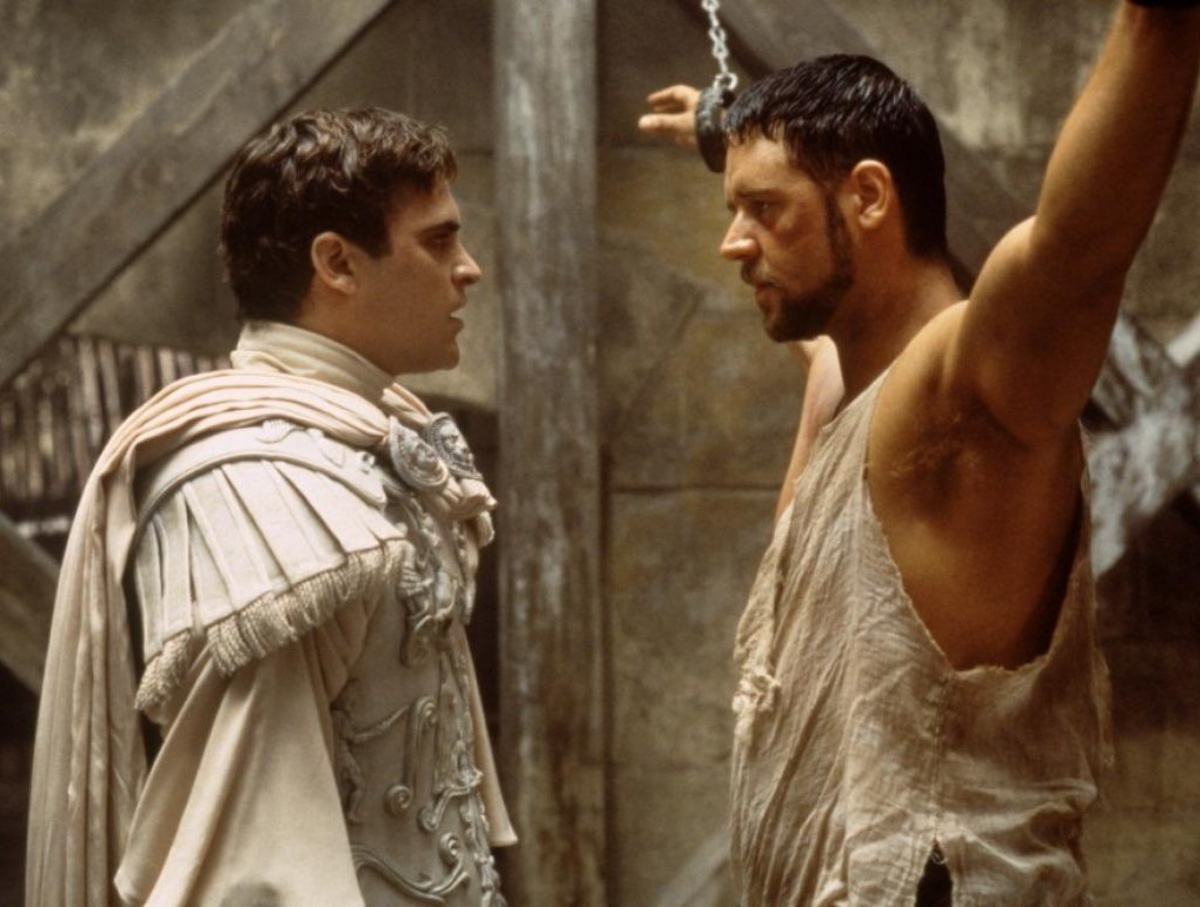 After the dismal performance that Jared Leto gave us in Suicide Squad, I was glad to be taking a break from the Joker, but like most things Batman adjacent, people intend to milk it dry. Despite the news that Jared Leto will be staying on at the Joker in the DCEU, it seems like there is a standalone Joker movie in the works with director Todd Phillips attached to the project. According to IndieWire, “The standalone Joker film is expected to be a prequel of sorts that finds the character rising through the criminal underworld to become a mob king.”

In talks to play the Clown King of Crime is Joaquin Phoenix and I have to admit I felt a very strong twinge of excitement about that news. I have always had a strange, complex love for Phoenix, I saw Gladiator way too young, and I think he is a compelling actor and with a good script, he could most certainly bring something interesting to the role. That being said, I do wish that the people behind the DCEU would make more interesting movie choices. If we are gonna keep milking this Batman teat can we expand the Rogues Gallery? We have Jessica Chastain and Christina Hendricks now, so can we do Poison Ivy again? Please…please.

What have you seen out there in the wild internet today?