Joaquin Phoenix Named His Son River and Yes, There Is Dust in My Eye | The Mary Sue

Joaquin Phoenix, Rooney Mara Named Their Son River, and Yes, There Is Dust in My Eye 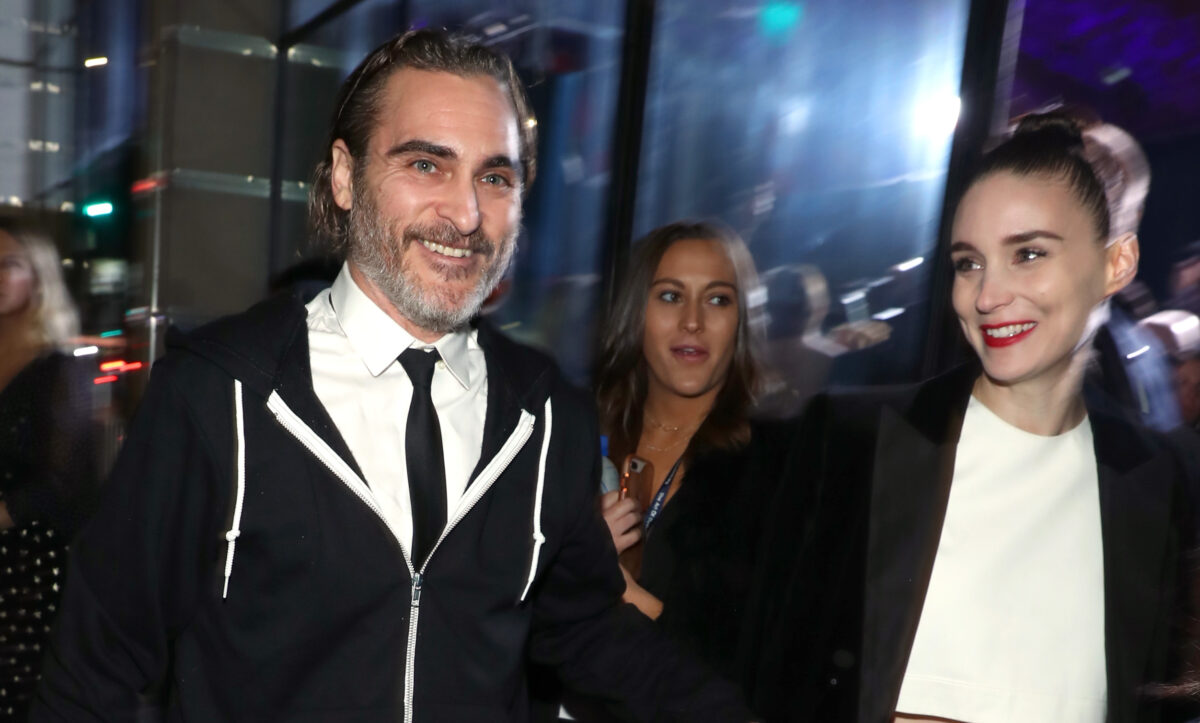 Joaquin Phoenix has had a long career in Hollywood, but so have other members of his family, including his sister, Summer Phoenix, and of course, their brother, River. So, when news broke that Joaquin Phoenix and his fiancée Rooney Mara had given their new son a familiar name, many around the internet were happy for the couple while also having very emotional reactions to the news.

At a screening for the film Gunda, which Joaquin Phoenix executive produced, director Viktor Kossakovsky revealed that Phoenix would not be in attendance because he and Rooney Mara were celebrating the birth of their son, River. And now, cue the waterworks.

River is an important name for many fans because Joaquin Phoenix’s younger brother River was a rising star in Hollywood before his tragic death on Halloween night of 1993. His death is one that many still talk about because it was a Hollywood tragedy that could have befallen so many in the late ’80s and early ’90s, and we still look to deaths like River’s to understand the darker parts of this industry.

So, when I heard the news that Joaquin Phoenix named his son in honor of his little brother? Well, I burst into tears. (I say this as someone who has a River Phoenix coaster and bracelet just lying around my room currently.) But so did many fans of both Joaquin and River Phoenix on Twitter.

If you’re GenXer, even the deeply cyclical variety, and this doesn’t make you a little bit misty, you’re not really one of us. https://t.co/0syIS5ycxS

They named him River. My heart 💙 https://t.co/HWhD6ceVK5

This has just given me a bedtime choke-up. Congrats. Welcome to the world River Phoenix. https://t.co/C2B1okkbMr

logging off for weeping https://t.co/9m97wTVuGq

Incredible tribute to his brother. https://t.co/QcgEJxYVu7

Congratulations to both Rooney Mara and Joaquin Phoenix on the birth of your son!

(image: Rich Polk/Getty Images for The Art of Elysium)