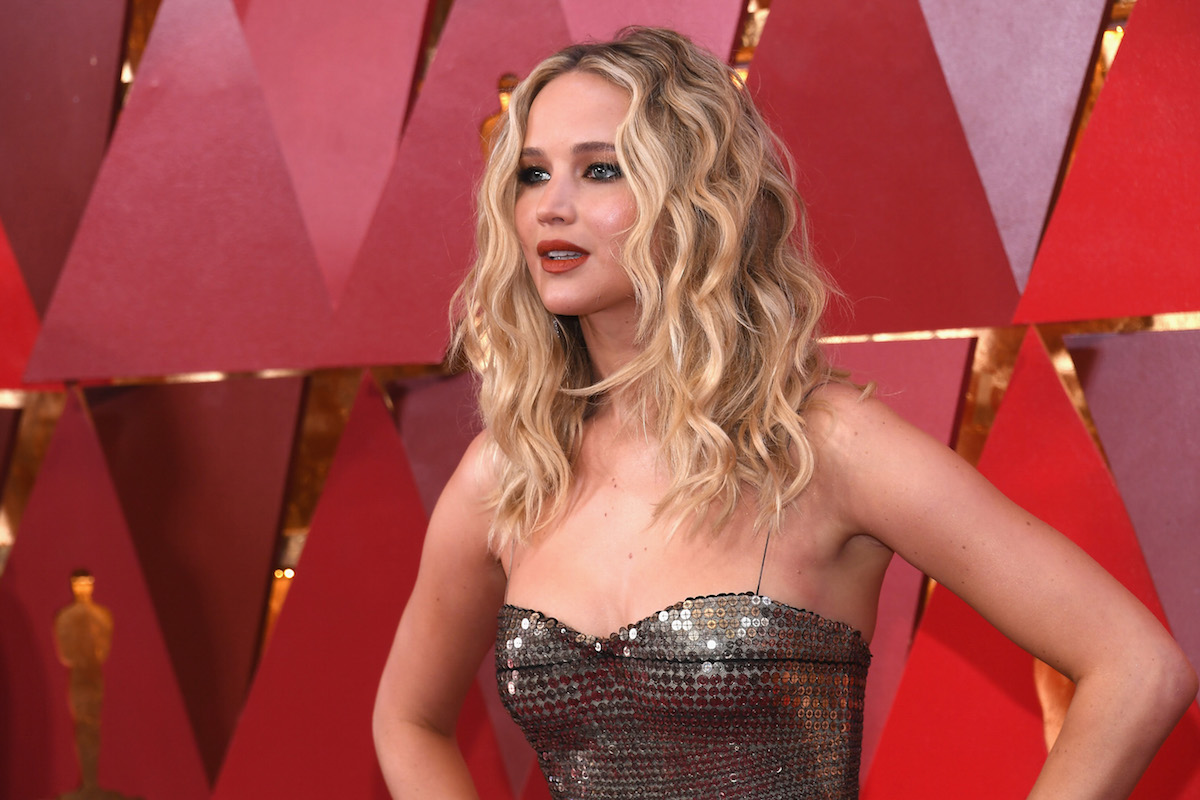 It’s been nearly four years since the massive hacking that resulted in nude photos of Jennifer Lawrence and other celebrities being stolen and disseminated online. Four men were charged with playing roles in the theft, and one of them, 26-year-old George Garofano, has now been sentenced to eight months in prison. (At least two of the other men have served or are serving time behind bars; I can’t find information on the fourth.)

Garofano asked for leniency in his sentencing, and his attorney wrote that he has “matured” since the hacking, which took place when he was a college student. He says his client accepts responsibility and hasn’t been in trouble with the law since. “There is nothing to suggest that he would ever engage in this or any other criminal conduct in the future,” he wrote.

But as the prosecution notes, this wasn’t a one-time offense. These men spent years on a phishing scheme, targeting about a hundred celebrities and even more non-celebrities, with a few hundred victims in total. They likely didn’t think of this as a serious crime. A lot of other people at the time sure didn’t. It was referred to as a “leak” and even a “scandal.” The event was given the disgusting, dismissing moniker of “The Fappening,” which was created in gross online forums but picked up by some media outlets. It took Google two months to get around to finally removing the images. And too many people didn’t see anything wrong with looking at the pictures once they were out there.

Even some of those who claimed to take the issue seriously still contributed to the dehumanization of Lawrence and the other individuals who were targeted. That was the case with a museum who planned (and then cancelled their plans) to display Lawrence’s and others’ stolen nude photos as part of an exhibit on privacy in the digital age or some such nonsense.

And, of course, there was a whole lot of victim blaming and sex shaming–those who said that these women should never have taken the photos in the first place, that they should have known better, “what did they expect,” etc. Sex crimes are the only crimes where we consistently blame the victim. And simply because there was no physical assault or even any sort of IRL, face-to-face attack, far too many people refused to even acknowledge that something criminal had taken place.

Lawrence herself put it clearly, telling Vanity Fair shortly after this happened, “It is not a scandal. It is a sex crime. It is a sexual violation. It’s disgusting. The law needs to be changed, and we need to change.”

It’s encouraging, then, to see all of these men serve time for what was very much a serious crime, despite society’s slowness in recognizing it as such.