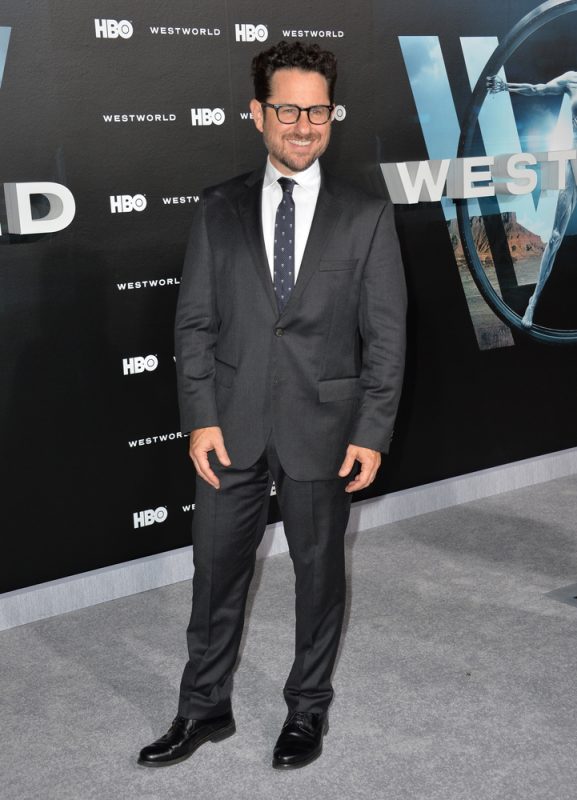 After what was a pretty intense bidding war between Apple and HBO, J.J. Abrams’ next foray into TV sci-fi has finally found a home.

Turns out, it’s the same home as the other sci-fi show he’s currently working on. (Come back, Westworld! We miss you!) The new show, called Demimonde, will be going straight-to-series at HBO, and will be written and Executive Produced by Abrams along with Bad Robot’s Ben Stephenson. There’s no word yet on how many episodes HBO has ordered, or who else will be on the creative team.

As we’ve written about before, the show is a sci-fi/fantasy drama that centers a family. When a scientist mom, her husband, and their daughter are in a car crash, the mom ends up in a coma, and her daughter, while looking through her mother’s scientific work in their basement, ends up being transported to another world, one where its denizens battle a “monstrous, oppressive force.” The girl’s father ends up following her into this world.

Or place halfway between worlds? The title is Demimonde, so that’s only a guess.

Actually, the word “demimonde” has a couple of other very specific meanings having to do with classes of people. Specifically, it refers to a class of women “considered to be of doubtful morality and social standing” in 19th Century France. More generally, it refers to “a group of people considered to be on the fringes of respectable society.” Perhaps its people like this who are fighting the oppressive force in this sci-fi/fantasy realm?

Suddenly, I’m a lot more intrigued. This could get all political n’ shit.

According to SyFy Wire, HBO describes the show as “an epic and intimate sci-fi fantasy drama.” Epic and intimate? Sounds like an Abrams project. He kind of excels at creating these huge, sprawling stories while managing to remain really focused on intimate character moments that make you feel like you’re watching a two-hander play…but then you realize you’re watching Alias or Fringe, and suddenly there’s travel to an alternate universe or, you know, spies.

I’m excited for this, as both Abrams and HBO speak to a high level of quality. What about you? Are you looking forward to HBO’s Demimonde?